The winner is Ash! Pokemon legend finally becomes a master 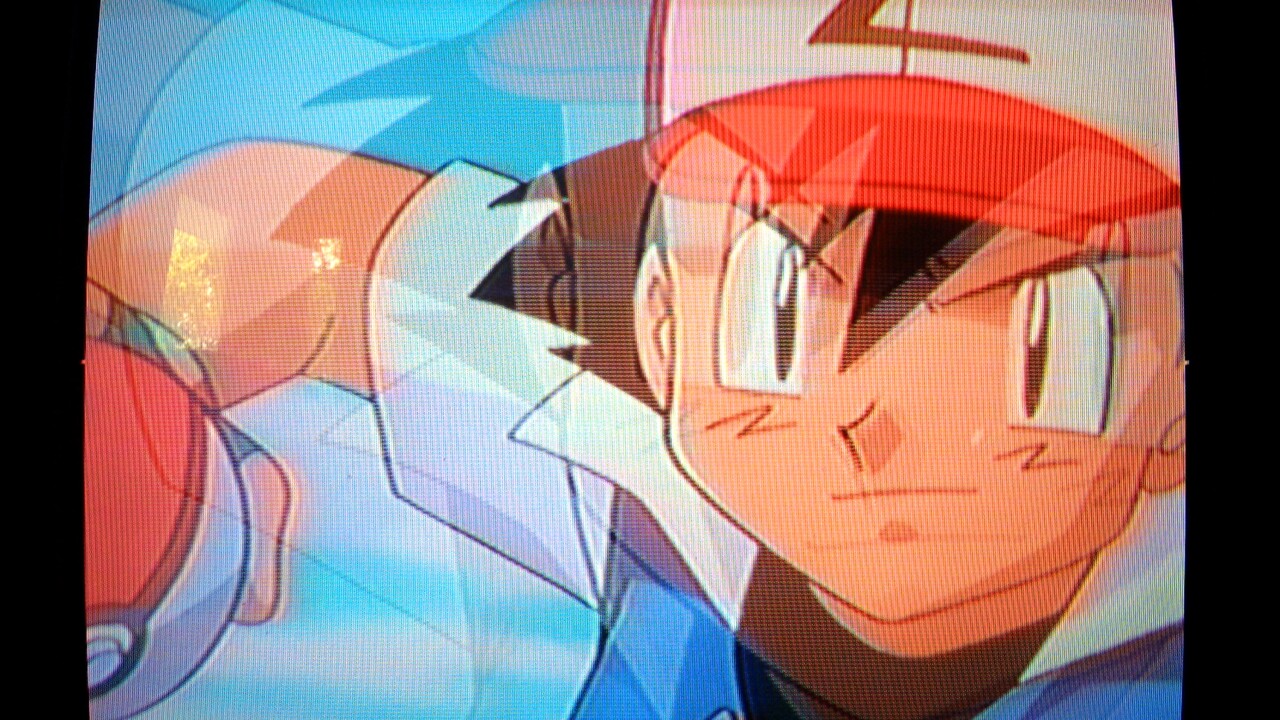 For more than 20 years the animated protagonist has struggled to be the best and, in the latest episode of "Pokemon the Series: Sun and Moon," he gets his wish as he took top prize in the Alola League championship competition.

Fans were reacting in shock and surprise all over the Internet on Sunday.

Even the Vegas Golden Knights took a pause from tweeting about the VGK game against the Arizona Coyotes to congratulate Ash on his win.

We'd like to use this intermission to formally congratulate Ash Ketchum on winning his first Pokemon League championship after 22 years 👏👏👏 pic.twitter.com/lBLQc7wAwI

You can read some of those reactions and find out more about Ash's victory here.