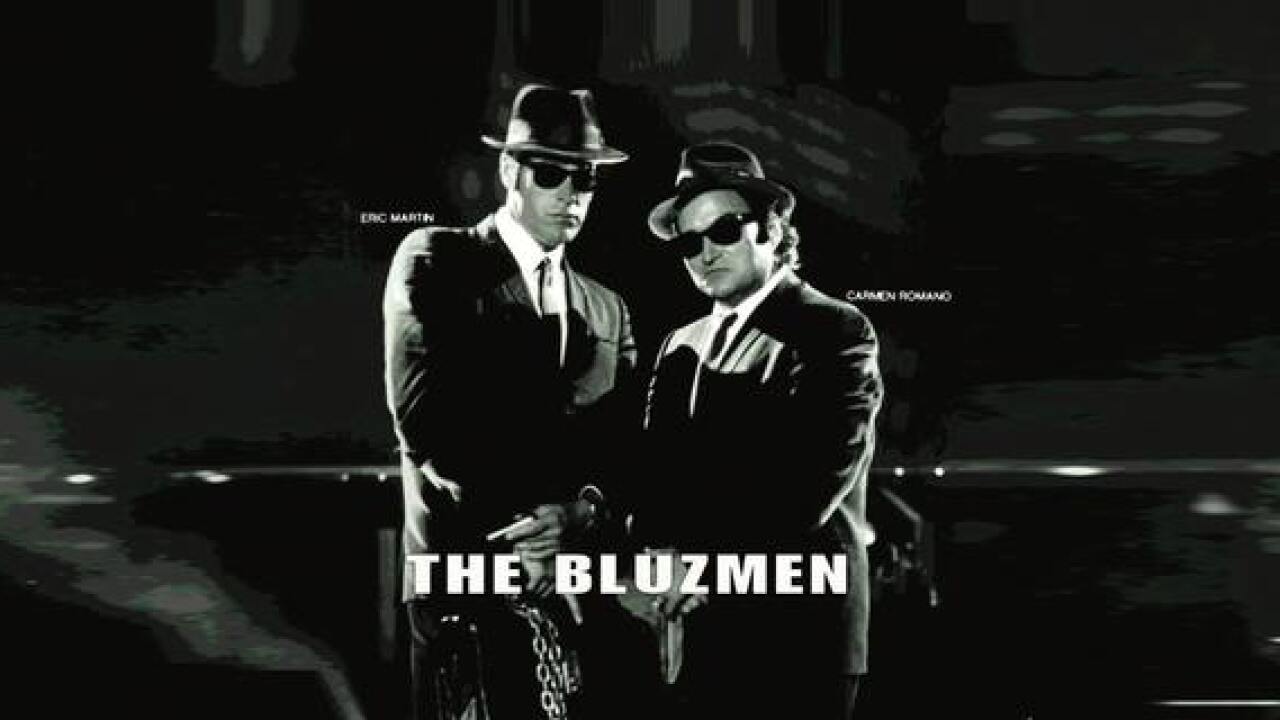 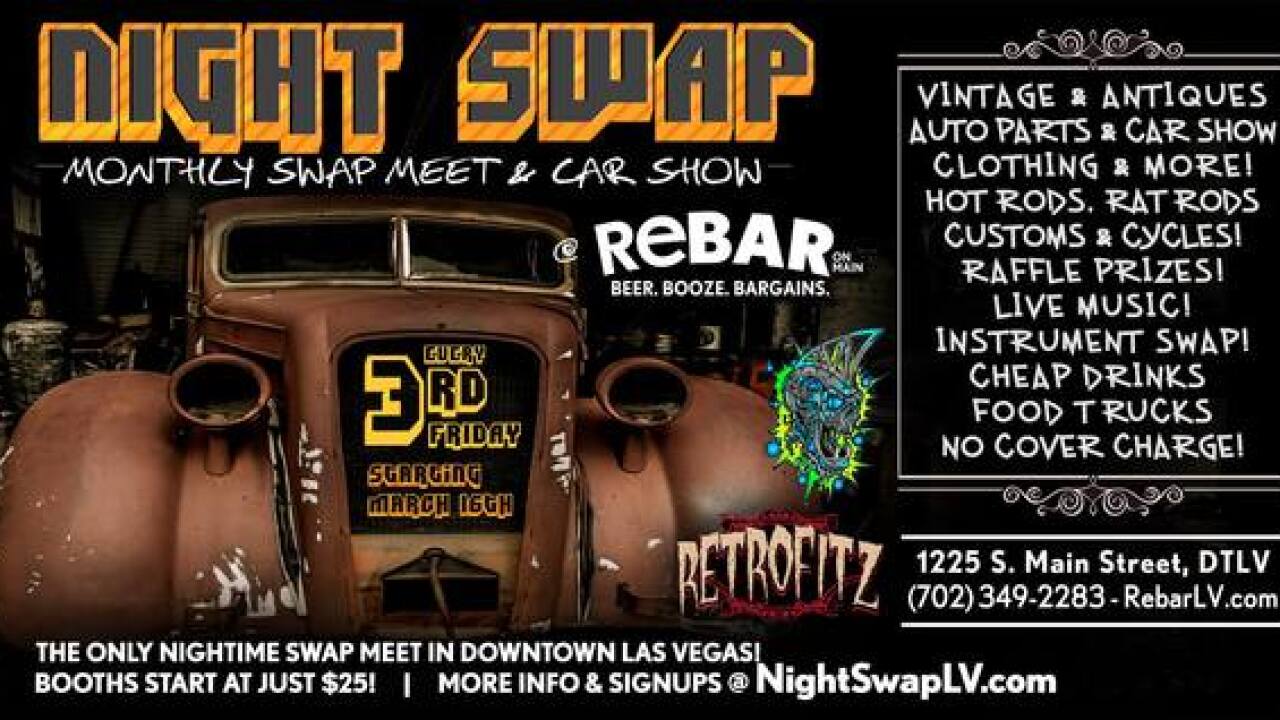 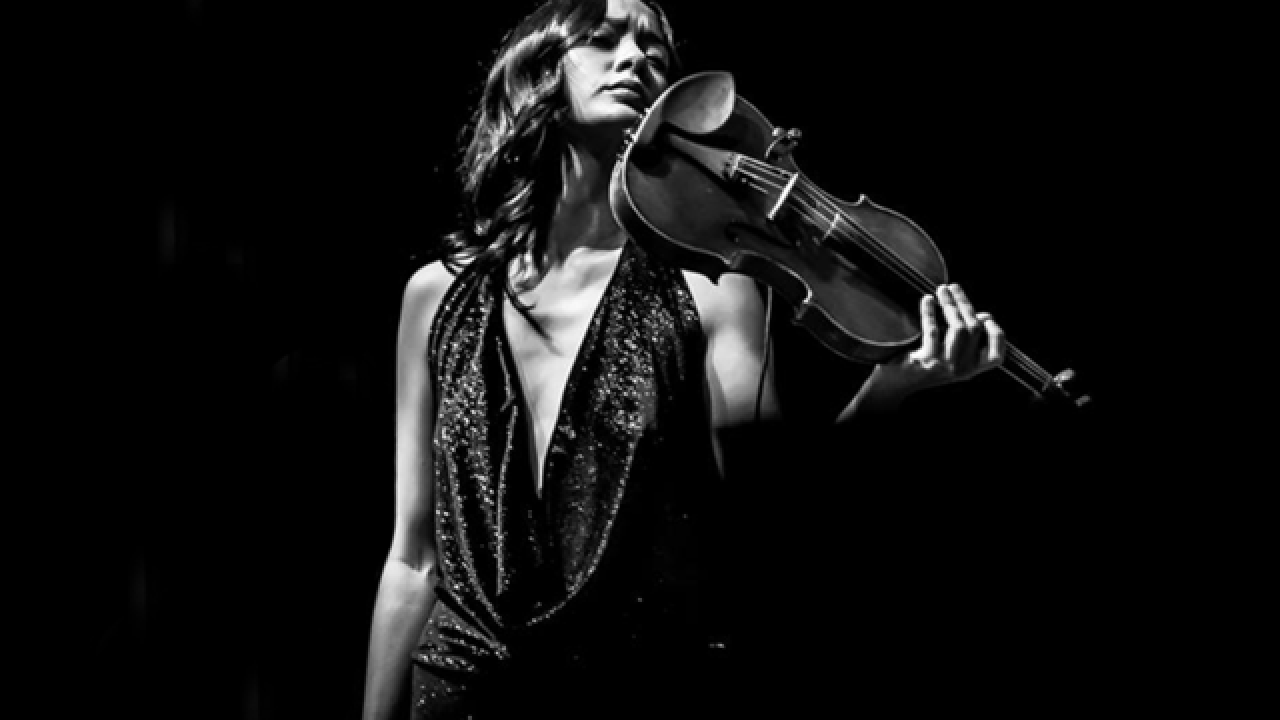 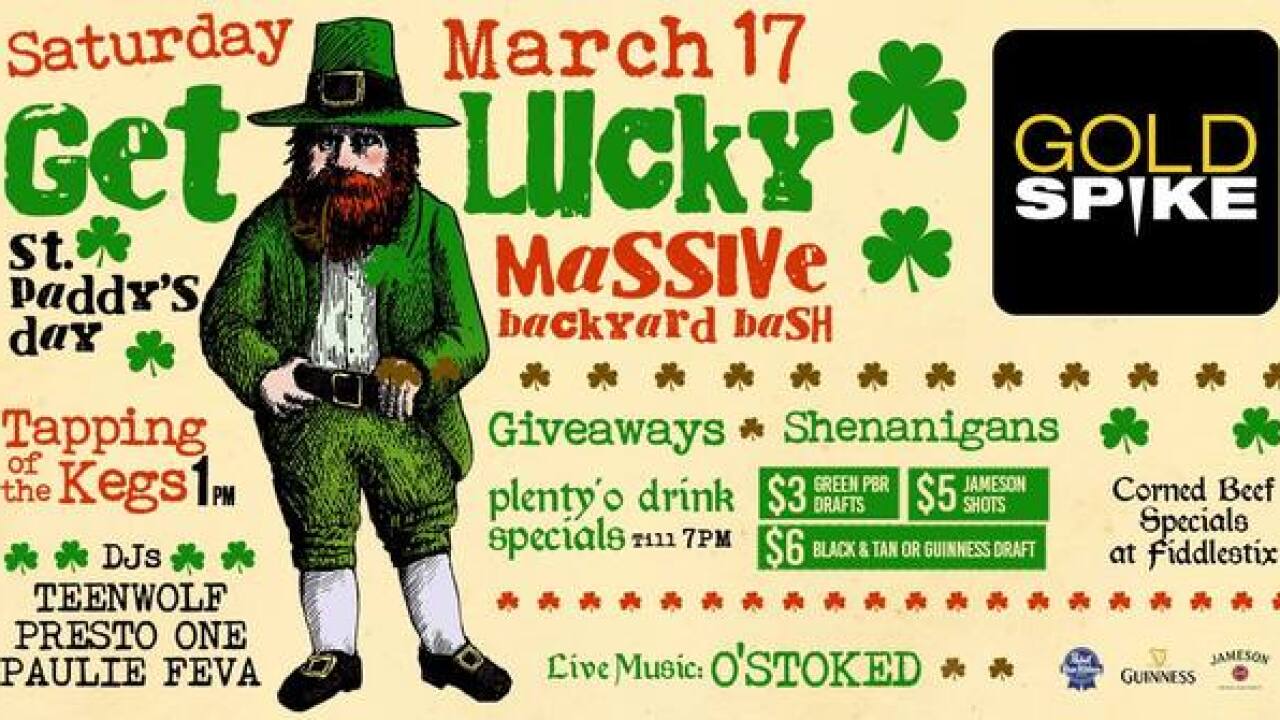 Here are 13 things to do this week around Las Vegas for the week of March 16-23:

1. The big college basketball tournament is underway and the South Point is inviting basketball fans to watch the games in their ballroom and sports book. There will be beer and food specials, including $3 bottles of beer.

6. The Bluzmen perform March 16 at the Italian-American Club & Restaurant. The blend of Eric Martin as Dan Aykroyd and Carmen Romano as the late John Belushi is a perfect mix in re-creating the "Blues Brothers."

7. Head to the Gold Spike for the Get Lucky Massive Backyard Bash on March 17. Drink specials, corned beef, keg tappings and DJs Teenwolf, Presto One and Paulie Feva.

8. It's Big League Weekend once again at Cashman Field. The Chicago Cubs will playe the Cleveland Indians on March 17 and 18. The teams played in the 2016 World Series (Cubs won). Bonanza High School alum Kris Bryant will play.

9. The monthly Market in the Alley is happening March 18 at Fergusons on Fremont Street. This month's theme is conscious living. The market will feature local ethical small businesses, lifestyle workshops, a clothing swap and more.

10. Do you like music bingo and pizza? You might want to check out Streets of New York on Norman Rockwell Lane on Monday nights. The fun begins at 7 p.m. Hosted by the folks from Vegas Pub Quiz.

11. The Spring Concert Series is back at Downtown Summerlin. Enjoy free music on The Lawn every Wednesday. Music will begin at at 5 p.m. Acoustic set at 5:30, 1st band at 7 and 2nd band at 8. The Union Drifters and Matt Morgan perform March 21.

12. If you need a laugh in the middle of the week, head to Jokesters Comedy Club on Fremont Street. This week's performers include Kathleen Dubnar, Don Barnhart and Gabriel Castillo. Shows start at 10:30 p.m.

13. Violinist Lucia Micarelli performs March 22 and 23 at The Smith Center for the Performing Arts. "An Evening with Lucia Micarelli" is also airing throughout the month of March on PBS. Lucia is known for her collaborations with Josh Groban, Chris Botti and the classic rock band Jethro Tull.