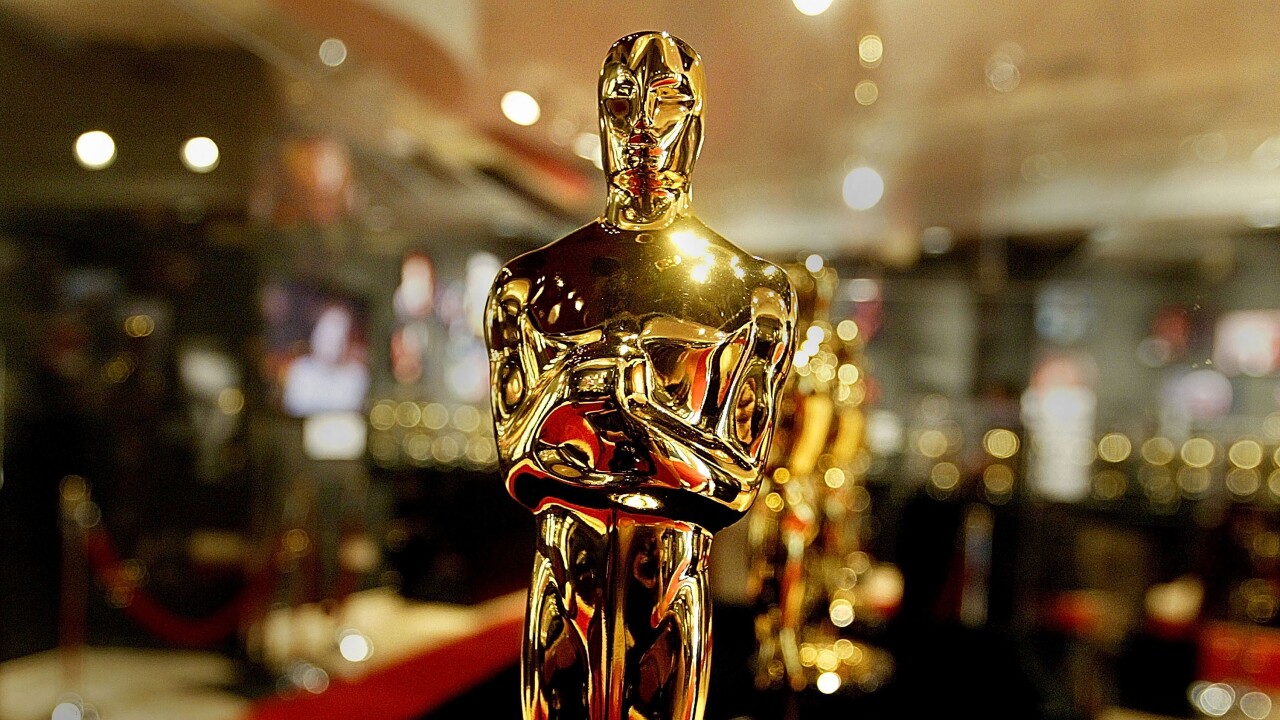 From famous films like "Casino" and "The Hangover" taking place in Las Vegas, to notable film programs at UNLV, CSN and Nevada State College, it's no doubt this city has a strong connection to the film world.

13 Action News is celebrating the 92nd Academy Awards with stories related to the film industry. You can check them out below.

With the help of the Nevada Film Office, we're taking a trip back in time to feature some of the most famous films ever shot in the Las Vegas valley. READ MORE

The Irishman's ties to Las Vegas

The Oscar nominee for best picture is one of the most talked about categories on the list. Since it's Netflix release, The Irishman has been a hot button topic in Las Vegas. READ MORE

UNLV FILM STUDENTS ASPIRE TO BREAK INTO THE MOVIE BUSINESS

UNLV's Department of Film has the tools students need to make those dreams happen. READ MORE

VEGAS FILM PROFESSIONALS WEIGH IN ON LACK OF FEMALE NOMINEES

This year’s most talked-about snub is in the category for best director where all of the nominees were male and did not include "Little Women" director, Greta Gerwig. Some Las Vegas industry professionals are speaking out about the lack of female director nominees at the 2020 Oscars. READ MORE

2Pac: The Great Escape from UMC

In his new film - "2Pac: The Great Escape from UMC" - Las Vegas valley filmmaker Rick Boss explores the possibility of rap icon Tupac Shakur still being alive. Most people would agree with official reports that after being shot, Tupac was taken to UMC where he died six days later. But Boss has an alternate ending. READ MORE

The Oscars will air on KTNV-TV Channel 13 at 5 p.m. Sunday. Make sure to tune in afterwards for a special edition of 13 Action News at 8 p.m.