Concerns over whether this year's Oscars is 'too white' and 'too male' came out as soon as the nominees were announced. Las Vegas filmmakers are reacting to the controversy and are telling us what they're doing to address these issues in the industry. 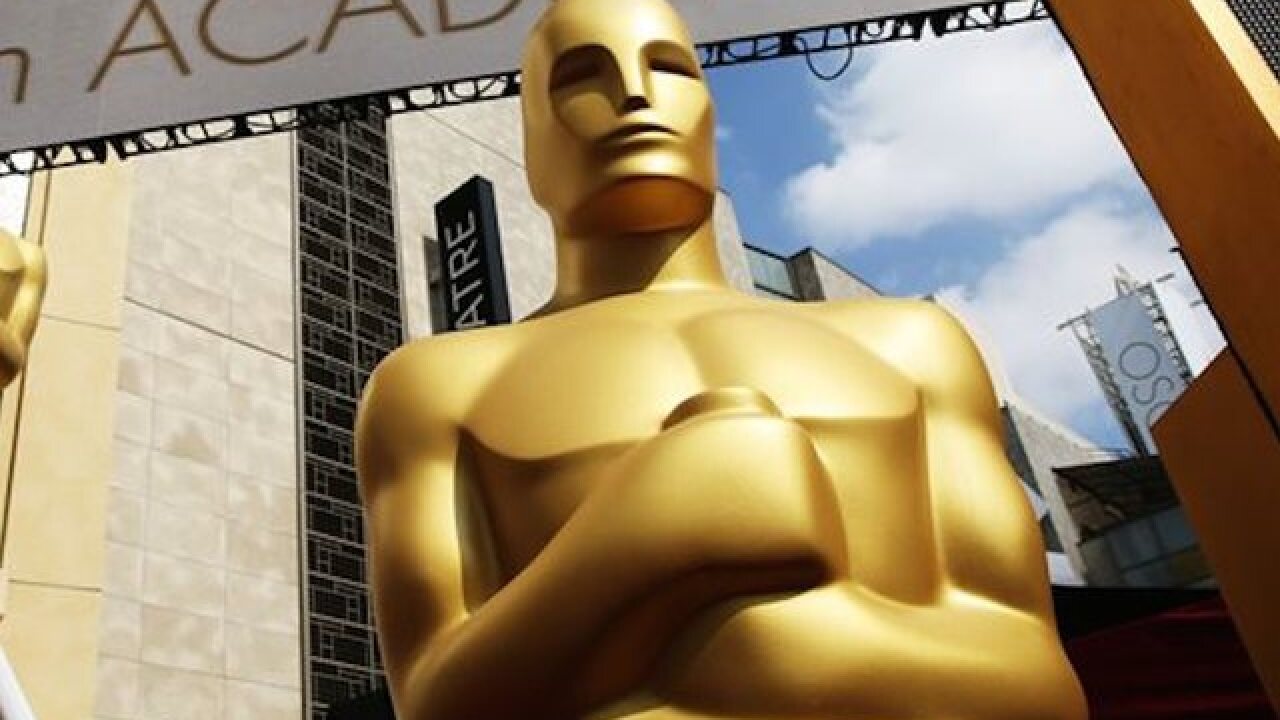 LAS VEGAS (KTNV) — Following the #OscarsSoWhite controversy in 2015, the Academy set a goal of doubling the number of diverse members by 2020 to avoid another backlash.

But come 2020, all five nominees for best director are men.

RELATED: 13 Action News celebrates The Oscars with a look at film and Las Vegas

Just one of the nine Best Picture nominees this year, "Little Women," is a story about and made by women.

Just one of the 20 acting nominees is a person of color, "Harriet" star Cynthia Erivo.

The lack of diversity in this year's Oscar nominations has once again sparked criticism. Concerns over whether the Oscars is "too white" and "too male" came out as soon as the nominees were announced.

"You can count the nominees of color in one hand," she said. "That's ridiculous."

Boykin says diversity starts from behind the scenes.

"I saw the lack of opportunities for black films," she said. "I thought, 'I'm going to create a platform for black film, but I'm not going to exclude anyone else.'"

Boykin says even though the Academy overhauled its voting and recruitment rules in 2016 to promote diversity in its membership, it wasn't enough. She thinks they can take a page out of her own board's playbook.

"I have very young people who are just coming in to learn how to make films," said Boykin. "I have Caucasian people. I have senior citizens. I have people who aren't even interested in making films. They just like watching films."

"It's just really indicative of the lack of opportunity," said Corda.

"Or that it is just harder for women or people of color in Hollywood," she added.

"They give an opportunity for indie filmmakers who may not be making it to Hollywood just yet," she said. "It's just so important for them to have a place where they can show their work."

Las Vegas filmmaker and UNLV film graduate, Jemsen Bollozos, is one of many who's still finding her way in the industry.

She received awards from the NWFFest for her work tackling social issues.

"There's not much female filmmakers out there even just for conventions and gigs and stuff," said Bollozos.

She immediately saw the gender imbalance in the industry when she started working. "I think something needs to change and I guess for me in my generation it's progressing. It's transitioning."

That's why at UNLV Associate Professor Brett Levner teaches the importance of diversity early on.

She's also a board member of the NWFFest.

"We have a student organization called Cinefemmes that supports women in filmmaking," said Levner. "We try to provide resources and networking opportunities for them so they can go into the industry and feel confident."

13 Action News is celebrating the 92nd Academy Awards with stories related to the film industry this week. The Oscars will air on KTNV-TV Channel 13 at 5 p.m. Sunday.