More MGM Resorts properties in Las Vegas are set to reopen, starting with Luxor on June 25. 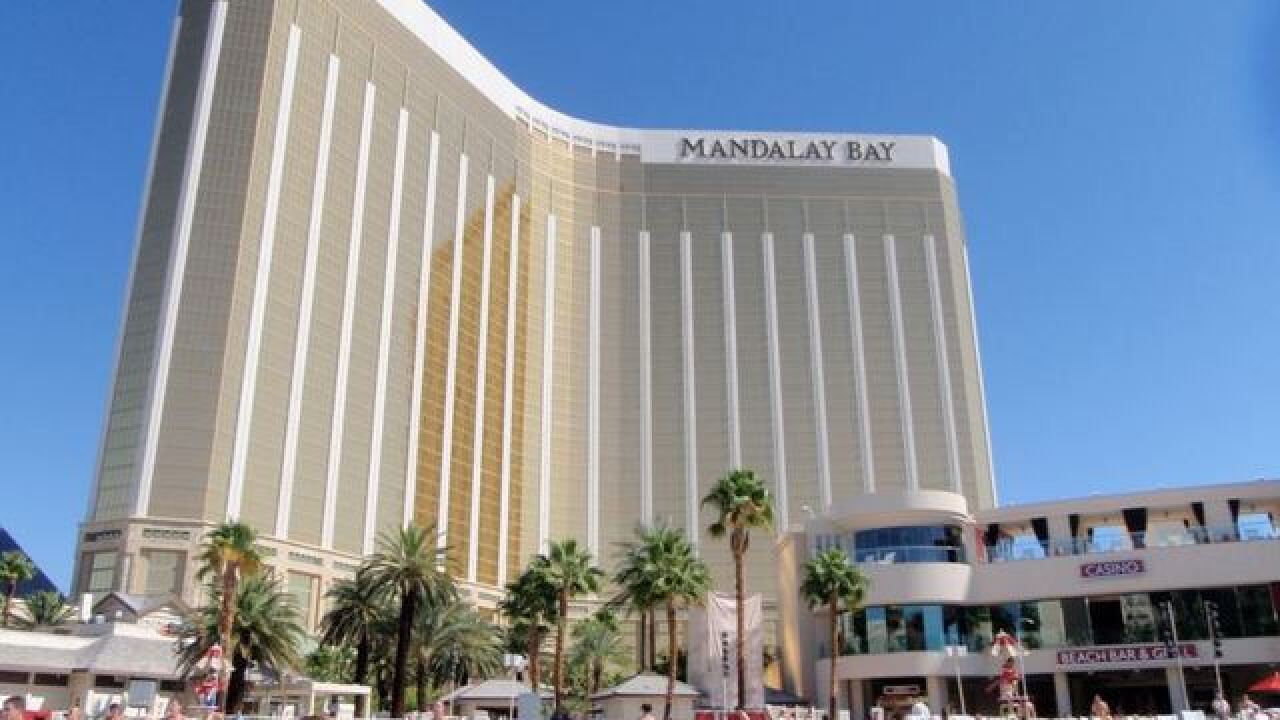 LAS VEGAS (KTNV) — MGM Resorts is ready to reopen even more of their hotel-casinos.

Less than a week after gaming was allowed to restart in Nevada, MGM Resorts announced they will reopen Luxor as well as The Shoppes at Mandalay Bay on June 25 at 10 a.m.

As with the recent reopenings of Bellagio, MGM Grand and New York-New York, pool areas and some restaurants will be available at the time of the newly announced reopenings.

According to a press release, Excalibur is expected to open on June 11th.

Additionally, Caesars Entertainment Corporation announced that they will reopen the gaming floor and additional offerings at The LINQ Hotel + Experience on Friday, June 12 at 11 a.m. However, the hotel portion and parking garage will remain closed. They will also be opening additional restaurants and amenities at Harrah's Las Vegas (Piano Bar, Carnaval Court Bar, Fulton Street Food Hall Grill and Noodle Bar, Starbucks adjacent to Carnaval Court) and Caesars Palace (Tiger Wok at Forum Food Court, COLOR, Fitness Center, Race & Sportsbook and Sportsbook Bar, and all resort pools and the swim-up gaming area at the Garden of the Gods Pool Oasis) on June 12.

Previously, Caesars Entertainment and MGM Resorts had announced that suspended all self-parking fees for their properties in Las Vegas.