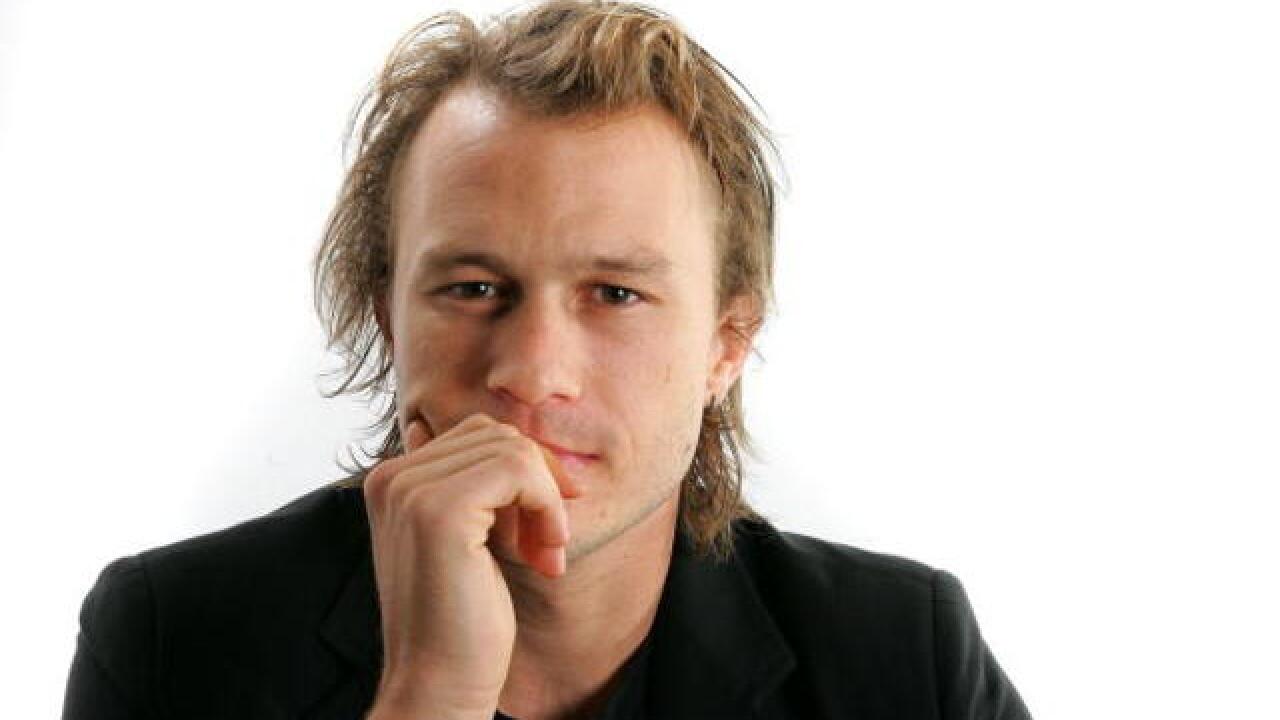 Copyright 2018 Scripps Media, Inc. All rights reserved. This material may not be published, broadcast, rewritten, or redistributed.
Carlo Allegri
<p>TORONTO - SEPTEMBER 08: Actor Heath Ledger from the film &quot;Candy&quot; poses for portraits in the Chanel Celebrity Suite at the Four Season hotel during the Toronto International Film Festival on September 8, 2006 in Toronto, Canada. (Photo by Carlo Allegri/Getty Images)</p>

It's hard to believe that it has been 10 years since Heath Ledger passed away.

The actor is now most known for his portrayal of the Joker in Christopher Nolan's Dark Knight film, a role that earned him an Academy Award posthumously.

His catalog is larger than just that epic role and his dedication to the characters he played is still envied among others in the film community.

That is why even 10 years after his death, Ledger 's impact is still felt.