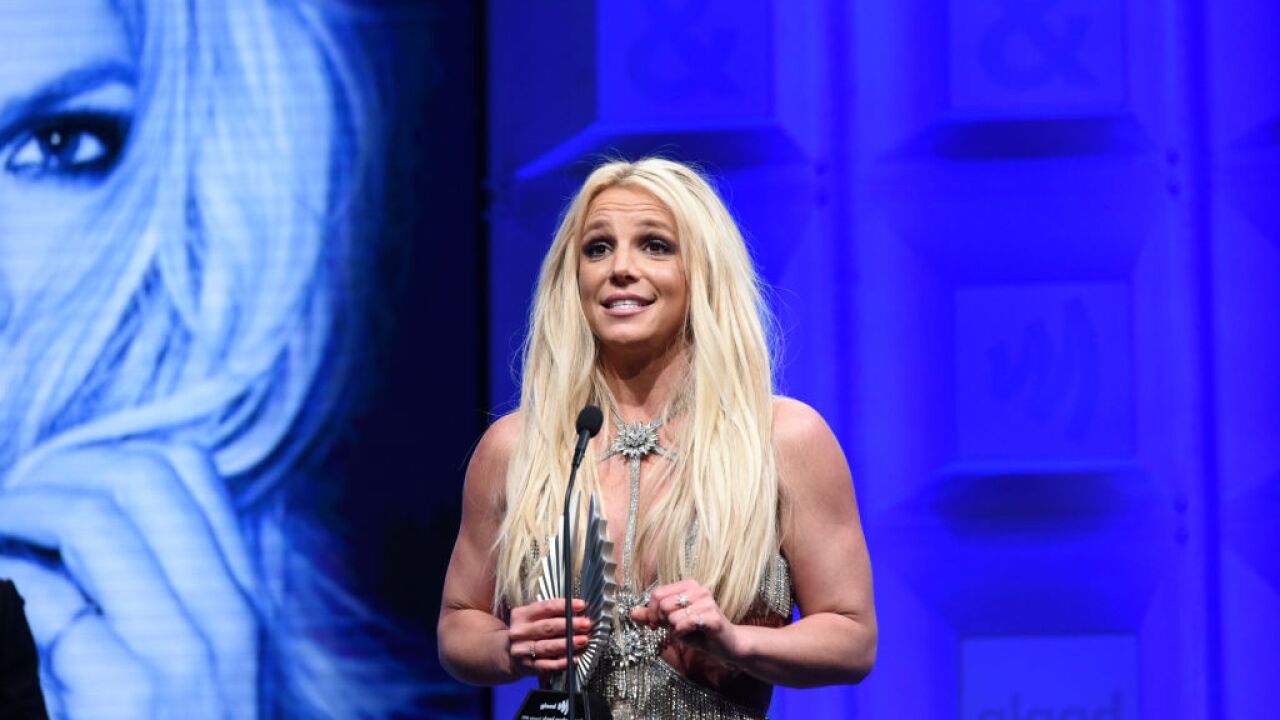 LOS ANGELES (AP) — A Los Angeles judge will consider whether to extend a temporary restraining order Tuesday that keeps a former associate of Britney Spears away from her and her family.

Sam Lutfi has been ordered to stay at least 200 yards (183 meters) away from Spears, her parents and her two sons, and to refrain from contacting or disparaging them. That order could get a long extension at the Tuesday afternoon hearing.

The family alleges that Lutfi has been harassing them through text messages and social media.

Lutfi's attorney says the order is a violation of his rights and he intends to fight it.

Lutfi is a onetime confidante of Spears who has said he once had a contract to be her manager. The family has been in legal fights with him for a decade.</p>