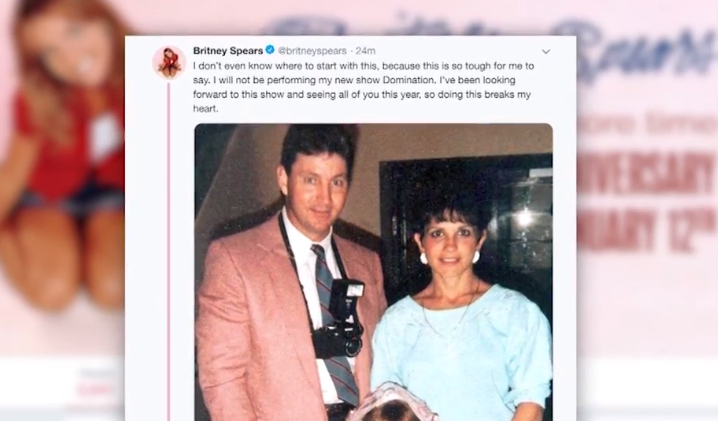 Britney announced this morning that she is canceling her residency. 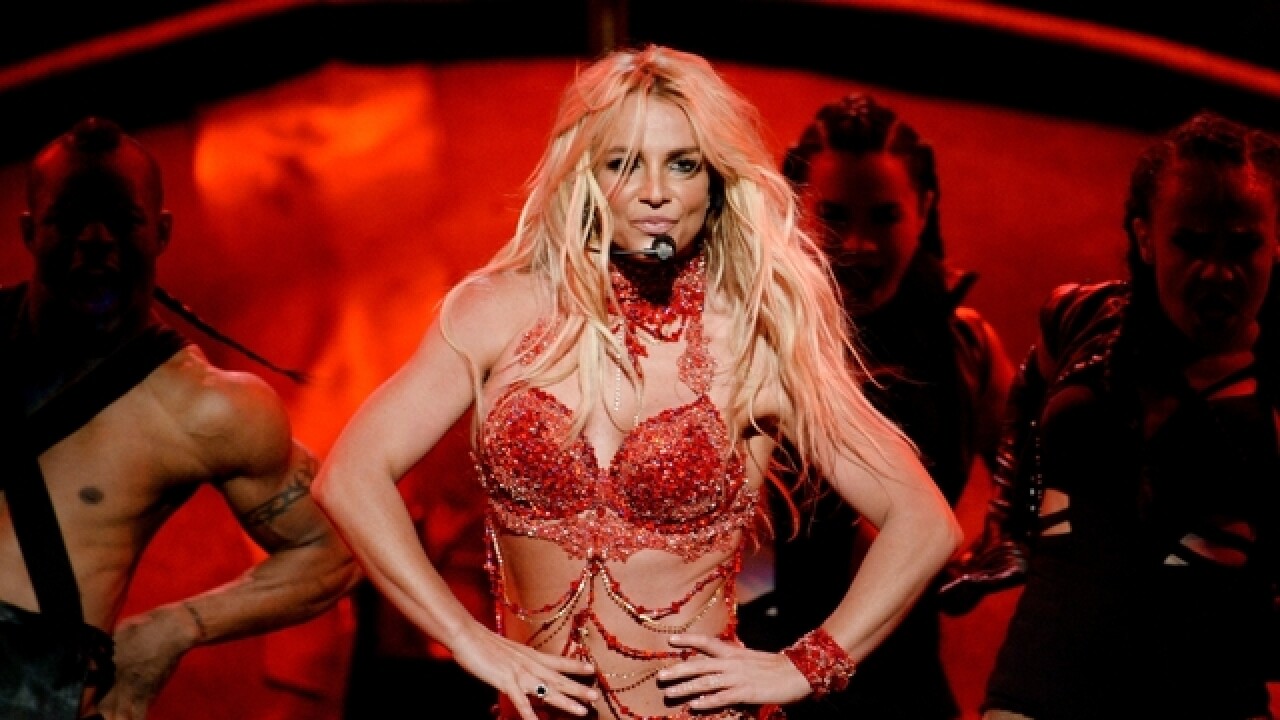 LAS VEGAS (KTNV) — Britney Spears has canceled her "Domination" residency at Park MGM. The shows were scheduled to begin in February.

Britney says that she is canceling the planned shows because of her father's health. He was rushed to Sunrise Hospital in Las Vegas two months ago.

The new residency was announced at special event in October. This would have been the second residency for the pop star. The first residency was across the street from Park MGM at Planet Hollywood. That residency began December 2013 and she performed in more than 200 shows before it ended.

Information on refunds can be found on britneyspears.com, according to the singer.

I don’t even know where to start with this, because this is so tough for me to say. I will not be performing my new show Domination. I’ve been looking forward to this show and seeing all of you this year, so doing this breaks my heart. pic.twitter.com/kHgFAVTjNA

I had to make the difficult decision to put my full focus and energy on my family at this time. I hope you all can understand. More information on ticket refunds is available on https://t.co/SBF4WxXT31.

A couple of hours after Britney's announcement, Park Theater at Park MGM tweeted about the situation. In their tweet, they used the word "postponed." No other information was given.

All of us at MGM Resorts wish Mr. Spears a speedy recovery. We wholly understand and respect Britney’s commitment to her family and believe that her place is with them during this important time. For more information please contact Ticketmaster customer service at 800-745-3000. pic.twitter.com/RL52DAFg3l

In November, the New York Post wrote that ticket sales for the new show were not off to a good start with more than half of the tickets unsold for the first month. In comparison, Lady Gaga's show that began on Dec. 28 nearly sold out in the first week and the Aerosmith residency that starts April 6 in the same theater was 85 percent sold out in one week.