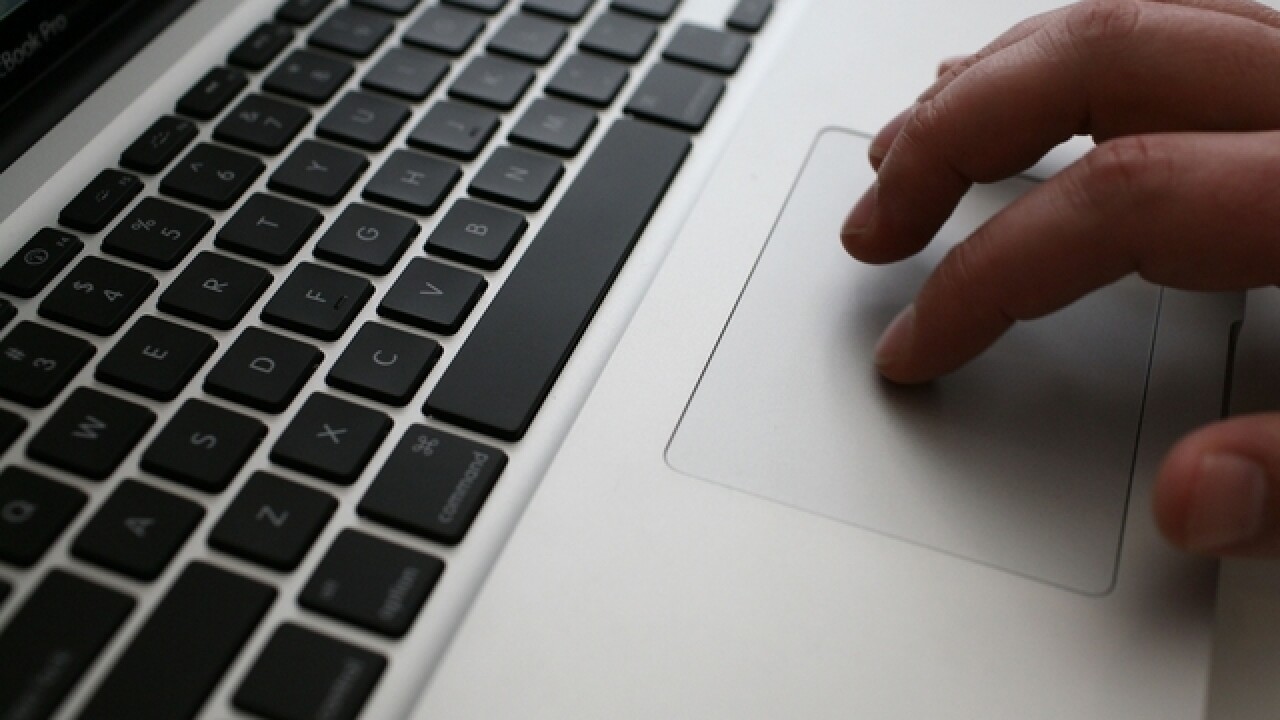 ISTANBUL (AP) — Hackers have posted a database online that allegedly contains the personal information of nearly 50 million Turkish citizens in what is one of the largest public leaks of this scale.

The Associated Press on Monday was able to partially verify the authenticity of the leak by running 10 non-public Turkish ID numbers against names contained in the dump. Eight were a match.

The site appears to be hosted by an Icelandic group that specializes in divulging leaks.

In an era where hackers frequently gain access to sensitive information, the Turkish government is not alone in facing a major breach.

Among the most serious recent incidents, the U.S. government's Office of Personnel Management revealed in April 2015 that hackers gained access to the personal information of more than 22 million U.S. federal employees, retirees, contractors and others, and millions of sensitive and classified documents.