Wind Advisory in effect in Las Vegas area until Thursday 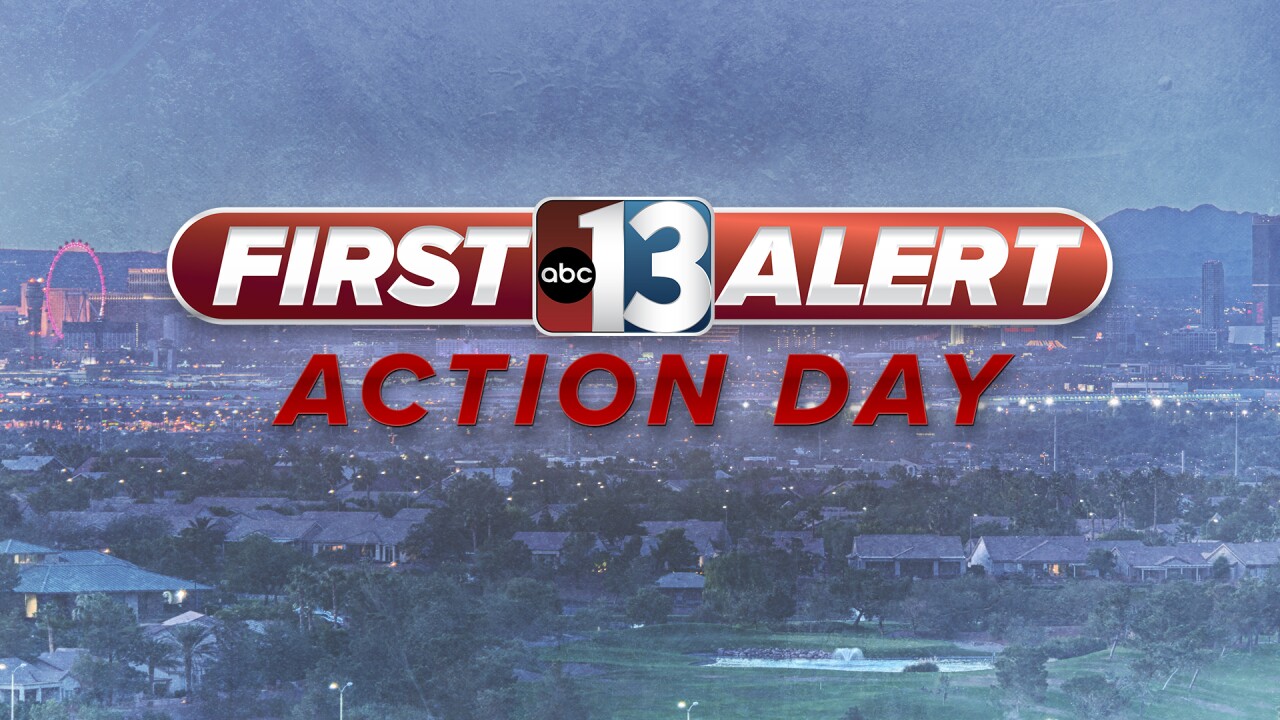 LAS VEGAS (KTNV) — A Wind Advisory is in effect in the Las Vegas area until Thursday at 5 a.m., according to the National Weather Service.

Use extra caution on the roads. As of 5 a.m. there was an 18 mph breeze through the North Las Vegas Airport and 20 mph winds on the south side by the Henderson Airport.

It's a 13 First Alert Action Day due to gusts of 50 mph! Secure loose objects around your home and watch for debris and strong crosswinds while driving. Watch @KTNV on 📺 or your 📱💻 at https://t.co/epl6Erjtlf. pic.twitter.com/4VI7dKY0QD

13 Action News Meteorologist Justin Bruce says the winds will get worse later in the day.

Check back for updates.