What do the chalk outlines mean around Las Vegas? 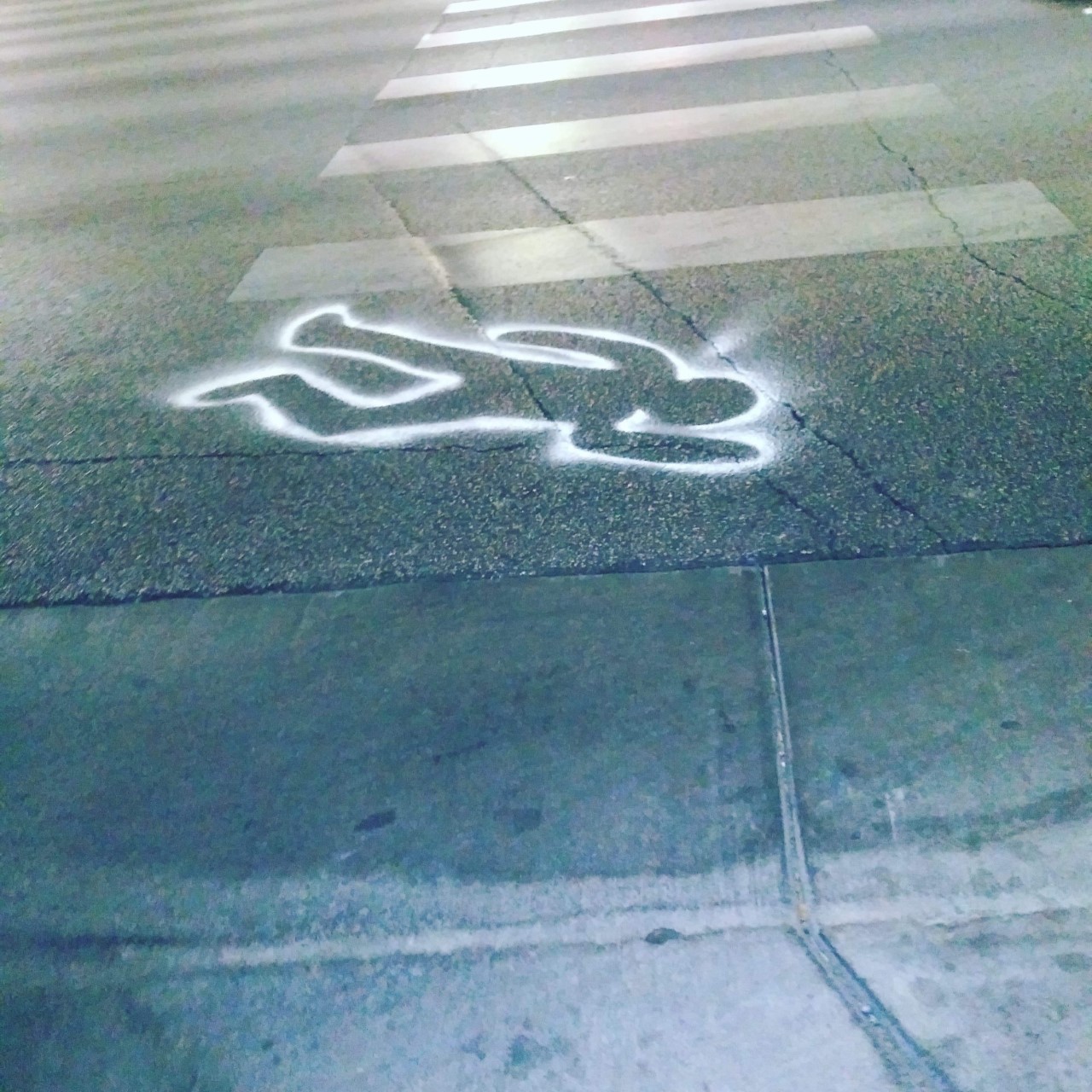 The chalk outlines are part of the Day of Awareness for Pedestrian Safety Dusk to Dawn campaign, which aims to raise awareness about pedestrian safety, especially after daylight saving when it gets darker sooner. 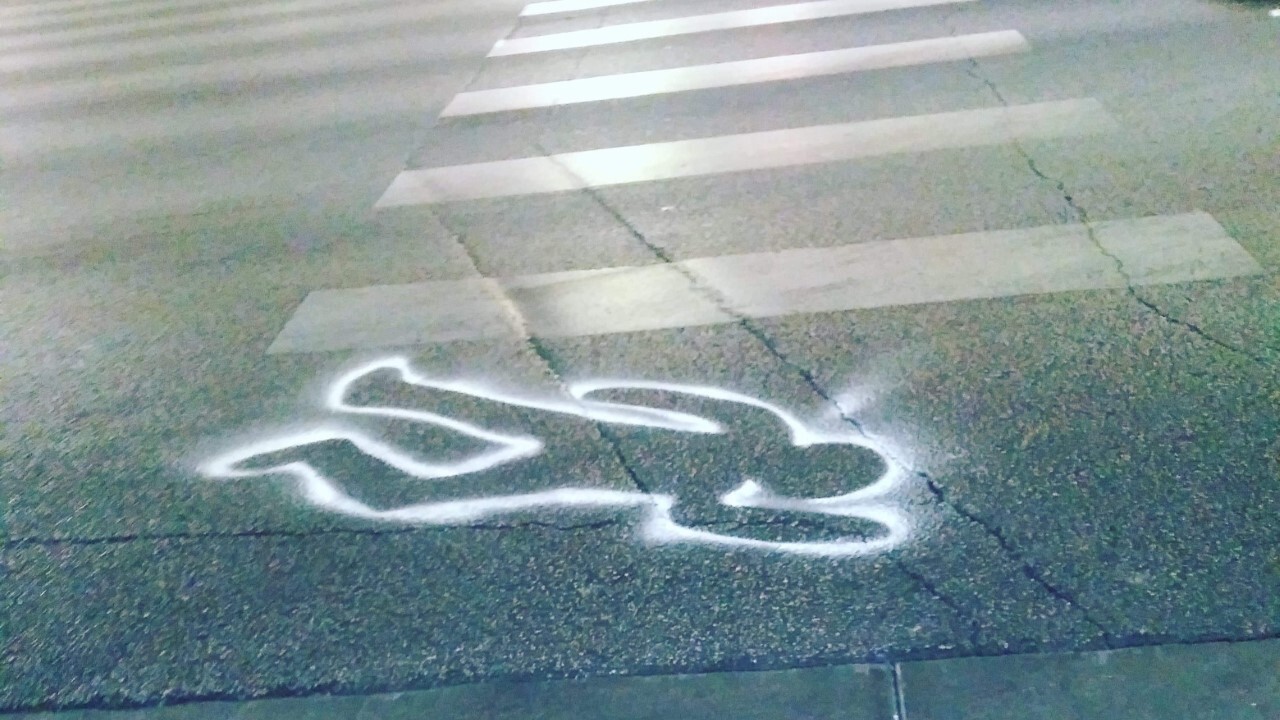 LAS VEGAS (KTNV) — It's a campaign that caught everyone's attention before it even began. Chalk silhouettes started popping up on valley roads last week-- but what do they mean?

The outlines are part of the Day of Awareness for Pedestrian Safety Dusk to Dawn campaign, which aims to raise awareness about pedestrian safety, especially after daylight saving when it gets darker sooner.

“When you left work on Friday it was light out, when you leave work tomorrow it’s not going to be light out and everyone needs to realize how much more attention you need to pay," says Erin Breen, UNLV's Vulerable Road User's Project.

Authorities say the 91 outlines are where pedestrians have been hit by vehicles and died in our community. 89 of them from January 1, 2018 through June of 2019.

One of those outlines can be found in Fort Apache and Arby where 12-year-old Johnny Smith was killed in march outside his middle school.

His mother, Susan Smith, is part of this safety campaign to make sure no one else has to experience the pain of losing a child.

"He has such a big heart... His goal was to be an engineer so he can bring water to places that could get water."

All but 22 of the 91 pedestrians killed died between dusk to dawn.

April Stewart knows the pain. She lost her daughter Mary Lily on Thanksgiving 4 years ago.

"You lose a part of yourself and a purpose for being here."

It's why local agencies, advocates and law enforcement joined together to develop the message #dontkilladream to promote pedestrian safety from #dusktodawn the Monday after daylight saving time.

Commissioner Michael Naft, who helped paint the chalk outlines, introduced the campaign Monday and recognize the two Clark County School District students whose art provided the messaging for the effort.

In the Spring, when Clark County pedestrian fatalities were above 2018 numbers year to date, Las Vegas Metropolitan Police Department, UNLV’s Vulnerable Road Users Project and the Regional Transportation of Southern Nevada came together to develop messaging that would best educate walkers and drivers on this critical safety issue.