The Best in the West shopping center on Rainbow and Lake Mead boulevards has closed with storefronts boarded up ahead of reports of possible looting. 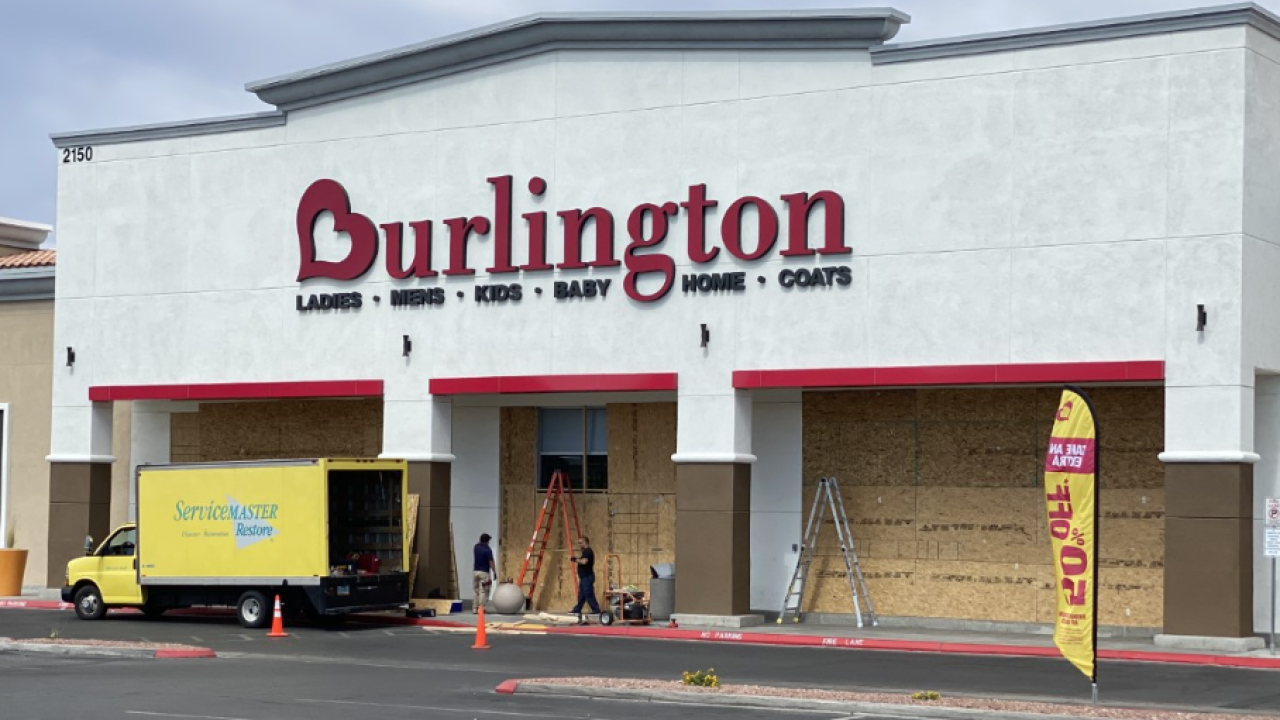 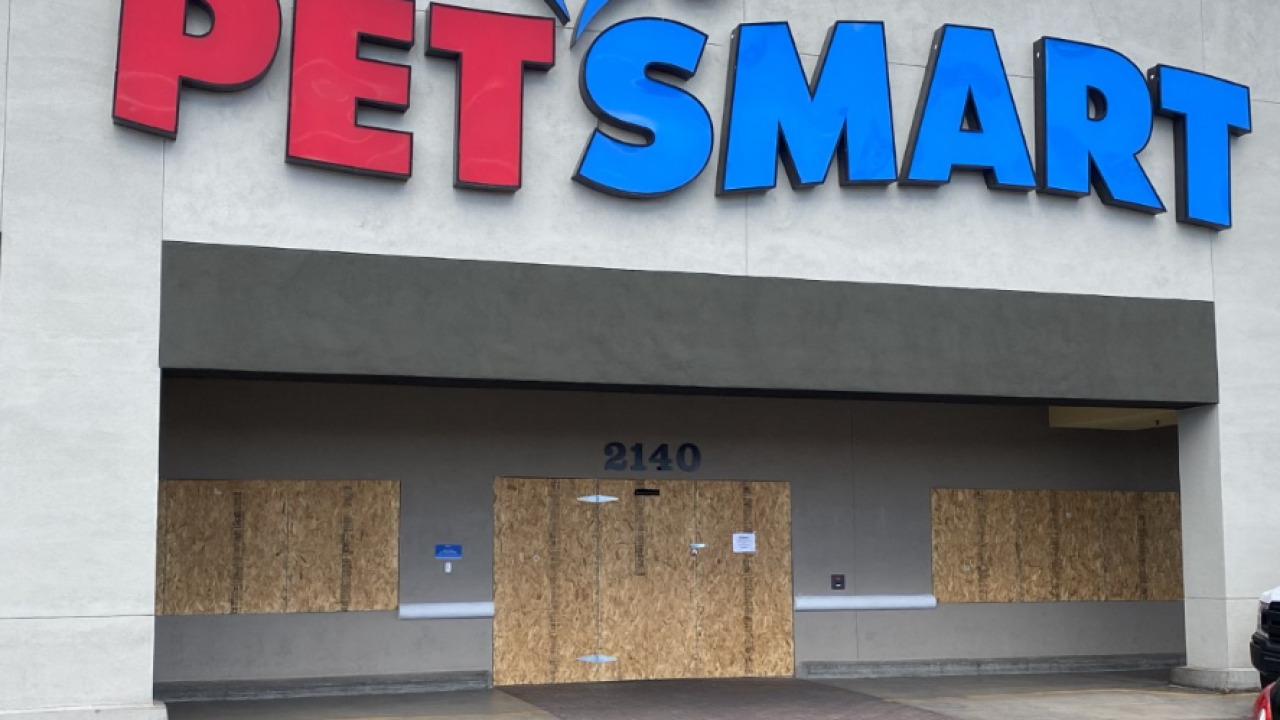 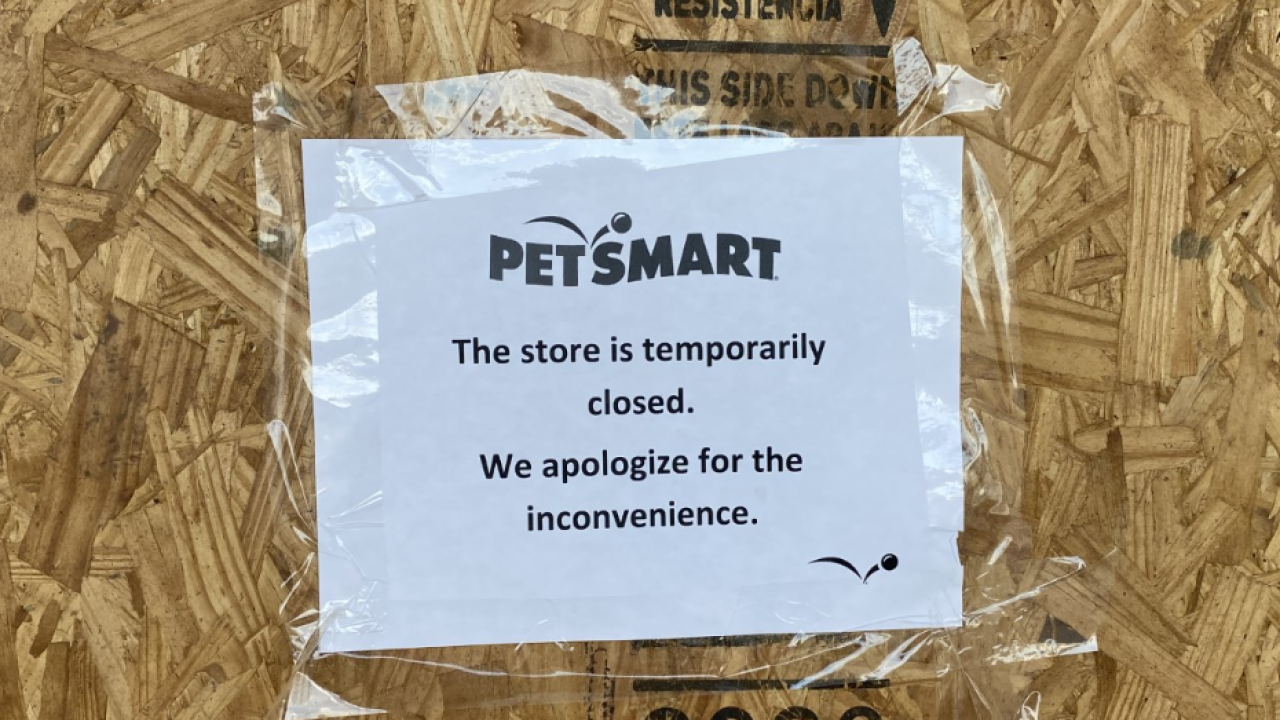 LAS VEGAS (KTNV) — The Best in the West shopping center on Rainbow and Lake Mead boulevards closed Friday night with storefronts boarded up ahead of reports of possible looting.

The Las Vegas Metropolitan Police Department said a few units are at the shopper center and in the area due to recent social media posts seen about the looting.

A memo obtained by 13 Action News states that property management at Best in the West was preparing for possible looting.

The memo said businesses were installing metal barricades at entrances, and are having police officers on property.

Vandalism was previously reported at the shopping center during protests that included the Best Buy electronics store at that location.

Down the street at the Rainbow Promenade Shopping Center, some businesses were also doing the same.

However, Ohjah Japanese Steakhouse was keeping its doors open for protesters if they came to the area.

"We're here to give out free hugs, food, soda, water to the protesters, and just show we're all in this together," said Chad Cutlar, with the Japanese steakhouse.

Cutlar's restaurant has thrived off the community and says it's their turn to give back.