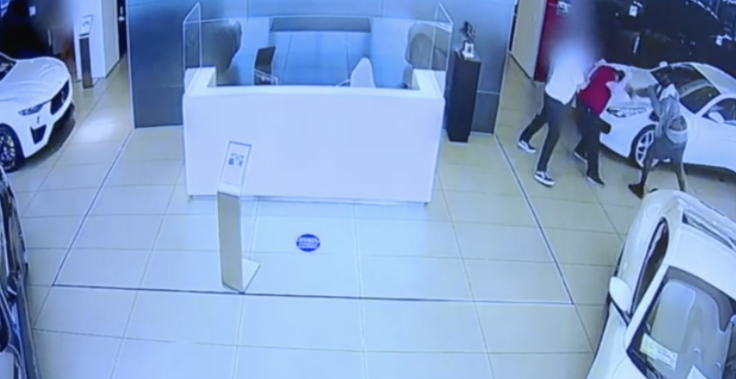 Las Vegas police held a press conference today to discuss the death on Oct. 19 of a man at a car dealership near West Sahara Avenue and Lindell Road. 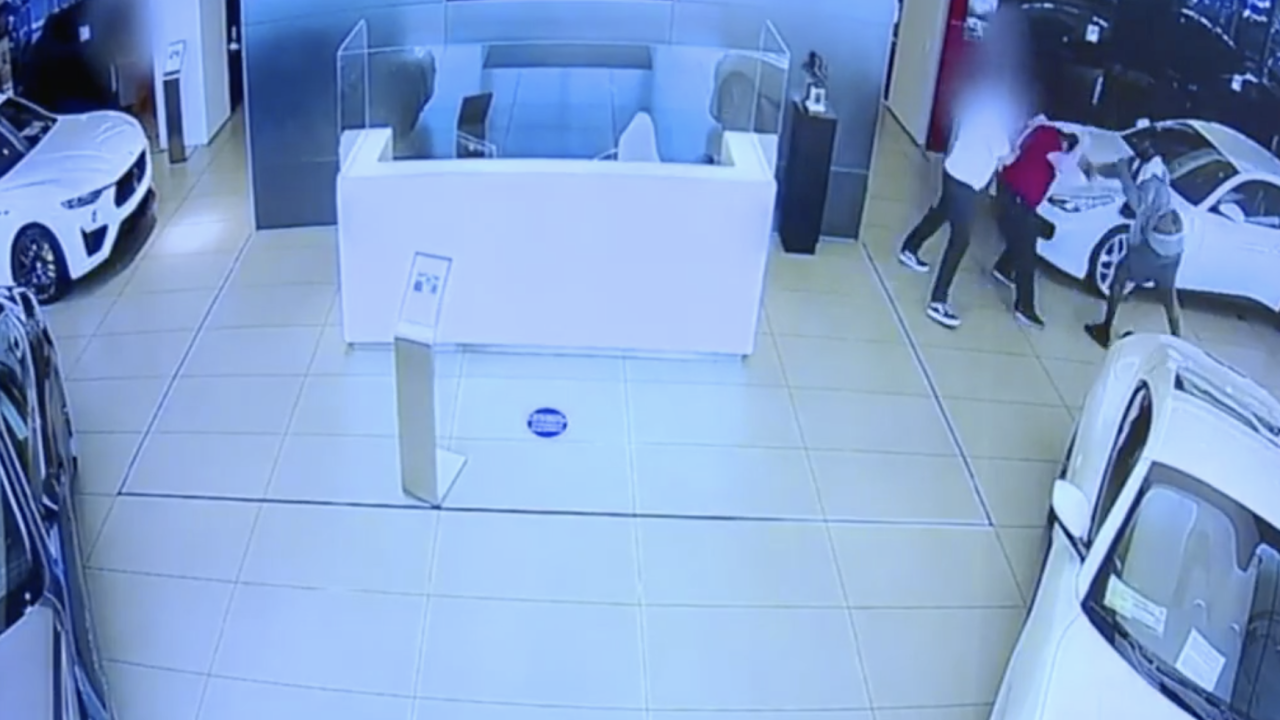 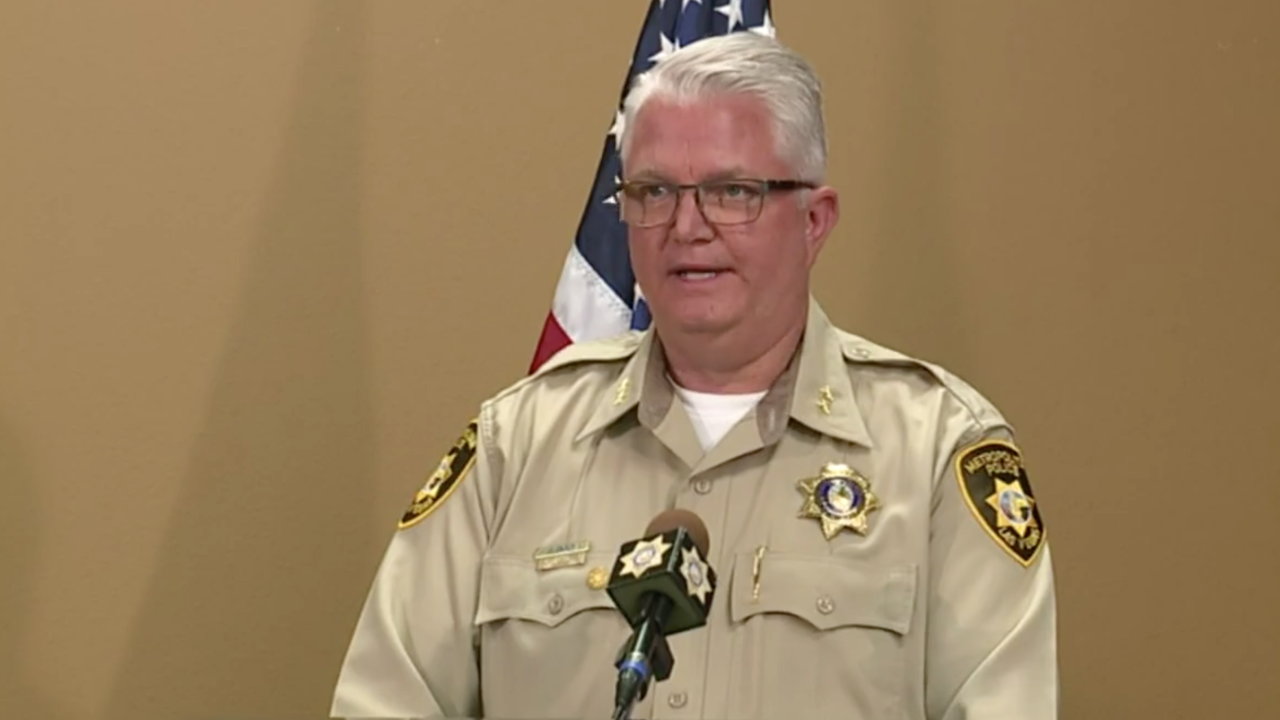 LAS VEGAS (KTNV) — Las Vegas police held a press conference Friday to discuss the death on Oct. 19 of a man at a car dealership near West Sahara Avenue and Lindell Road.

According to the police, the man who died had a history of schizophrenia and violent behavior.

The man, identified as 33-year-old Gerrod Belin, can be seen on surveillance video entering the dealership and attacking several employees.

Four people at the dealership were able to take the man down and were holding him face down on the floor when police officers arrived.

The officers immediately placed the man into handcuffs and moved him into the recovery position (on his side).

The officers noticed he was unresponsive and his pupils were dilated. They also noticed a white substance around his mouth and believed he could be suffering from a drug overdose. Sgt. Matt Vorce administered Narcan.

Medical personnel pronounced the man deceased at the scene.

A preliminary toxicology revealed the man had a stimulant in his system. His exact cause of death has not been released.

The incident is still under investigation. There were two other people who were at the dealership prior to the arrival of LVMPD and they would like to speak to them.

WATCH BELOW. WARNING: Some of the video may be disturbing to watch.