The cause of death for a man who died at a local car dealership was announced as strangulation. 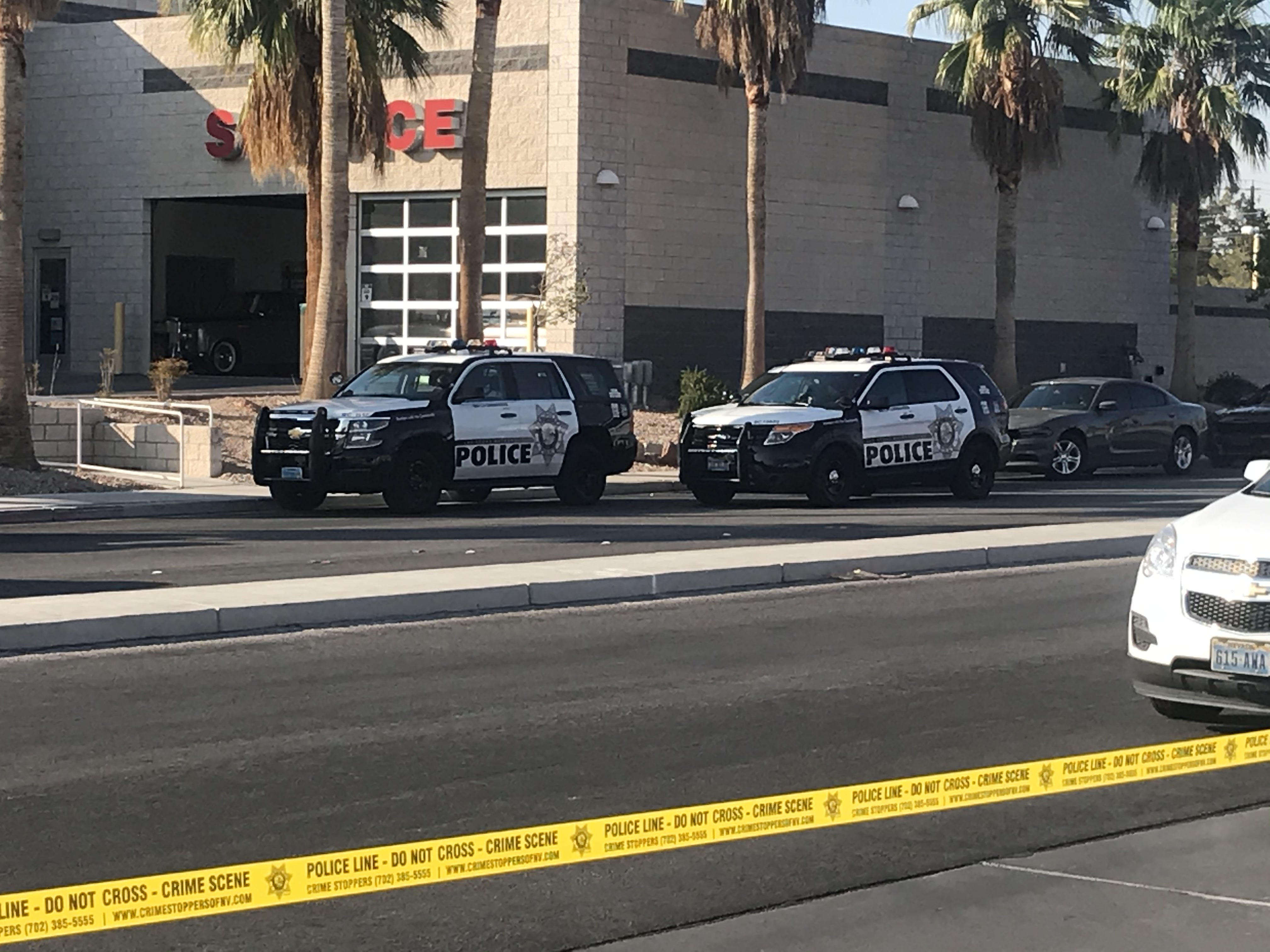 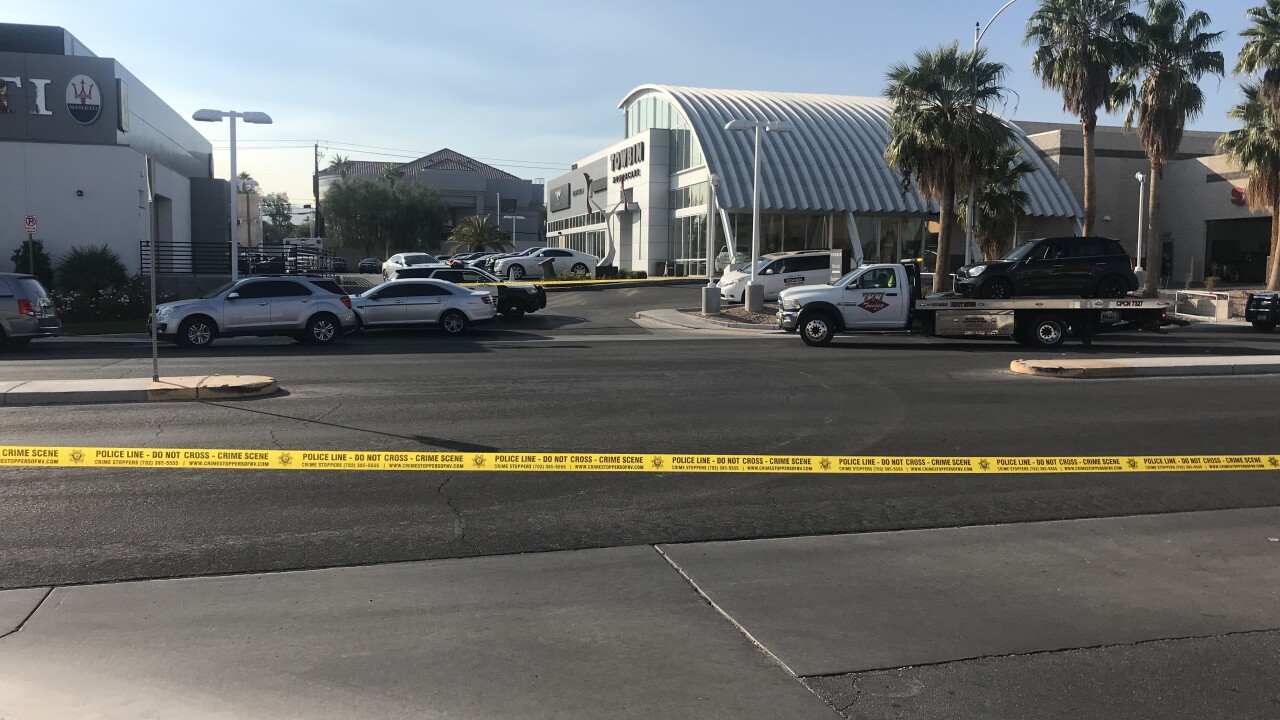 UPDATE DEC. 2: The Clark County coroner has ruled the cause of death for Gerrod Belin, the man who police say was acting erratically in a car dealership on Oct. 19, as mechanical asphyxiation and manual strangulation/homicide.

UPDATE OCT. 21: The Clark County Coroner has identified the man who died as 33-year-old Gerrod Belin. The coroner is unsure if he was from Las Vegas or somewhere else. His cause of death is still pending.

When officers arrived, several people inside of the dealership had restrained the subject on the ground.

Officers took over and placed the man in handcuffs.

Officers noticed that the male was unresponsive and was having trouble breathing.

Responding medical personnel pronounced the subject deceased on the scene.

The identity of the deceased man has not been released at this time.

An examination of this incident is being conducted by the LVMPD’s Critical Incident Review Team.

This is an ongoing investigation.

Anyone with any information about this incident is urged to contact the LVMPD Force Investigation Team at 702-828-8452. To remain anonymous, contact Crime Stoppers by phone at 702-385-5555, or on the internet at crimestoppersofnv.com.