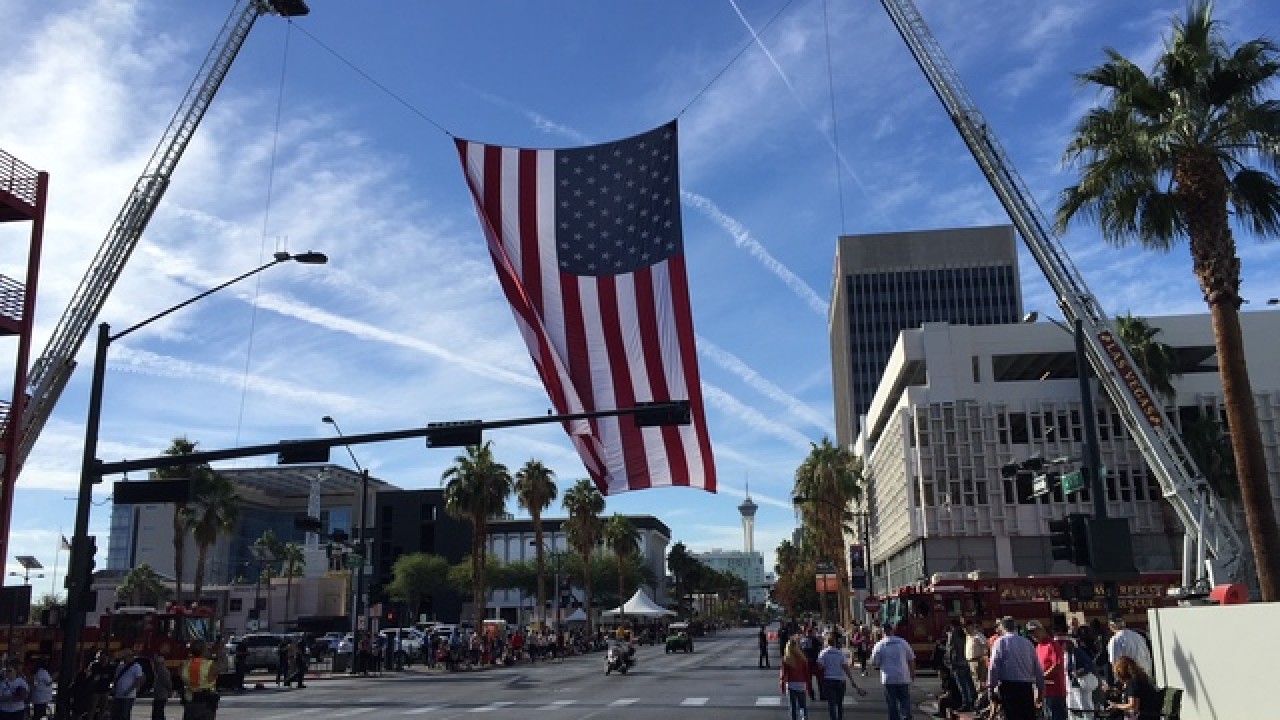 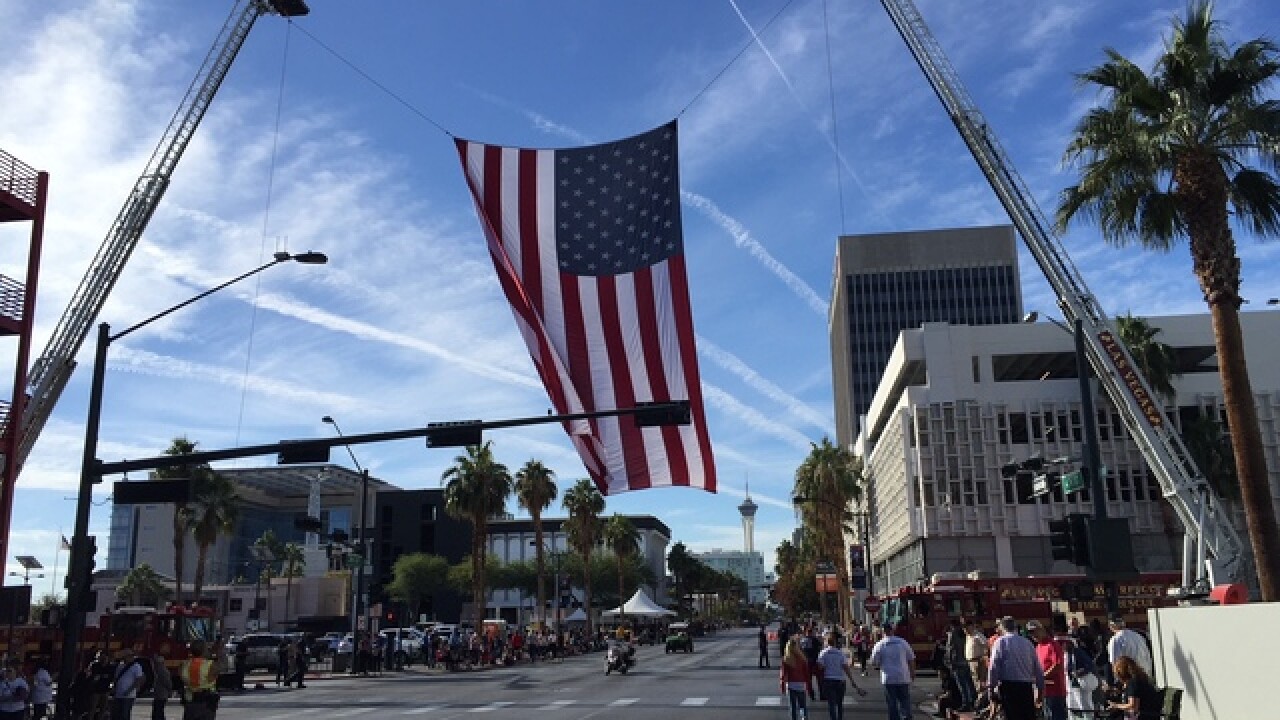 The parade celebrates and thanks those who have serviced in the U.S. Armed Forces as the route ran north on Fourth Street between Gass and Stewart Avenues.

Las Vegas’ Veterans Day Parade is one of the largest in the country, and the entire community was invited to join in honoring our servicemen and women.

The parade was sponsored by the Veterans Action Group, a local veterans organization.