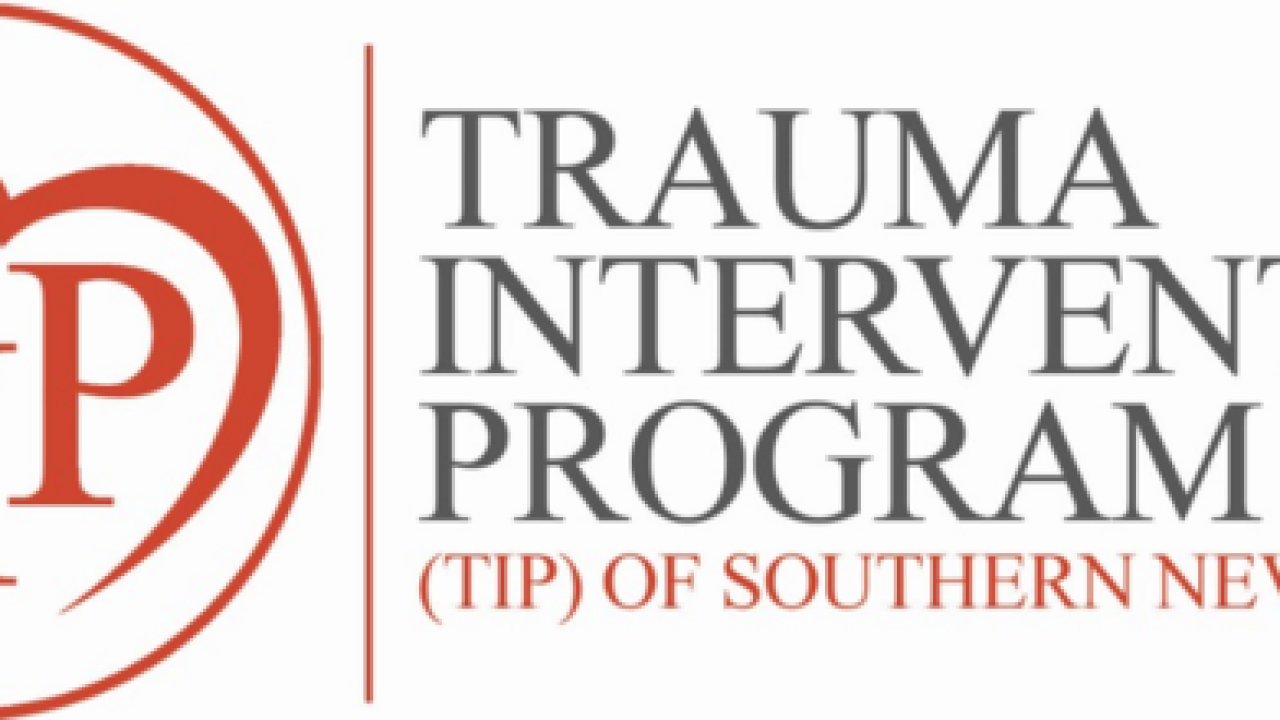 Volunteers are needed for the Trauma Intervention Program of Southern Nevada.

The Trauma Intervention Program will be hosting a training academy, which is on the nights and weekend of July 14-July 22 for citizens wanting to join. The academy is an intense two-week training that is comprised of national trainers and outside speakers who ensure that the citizens are ready to respond to scenes of tragedy. There is no experience required; however, recruits must be 16 years old or older, pass a background investigation, have a clean driving record, and be flexible and willing to respond anywhere in Clark County.

Complete details and registration information can be found online at tipoflasvegas.org or by calling (702) 229-0426. Registration spots are limited.

Volunteers with the Trauma Intervention Program respond to an average of four scenes of tragedy each day in Clark County. With temperatures increasing, volunteers traditionally respond to a higher number of drownings, search and rescue incidents, and other outdoor-related tragedies.