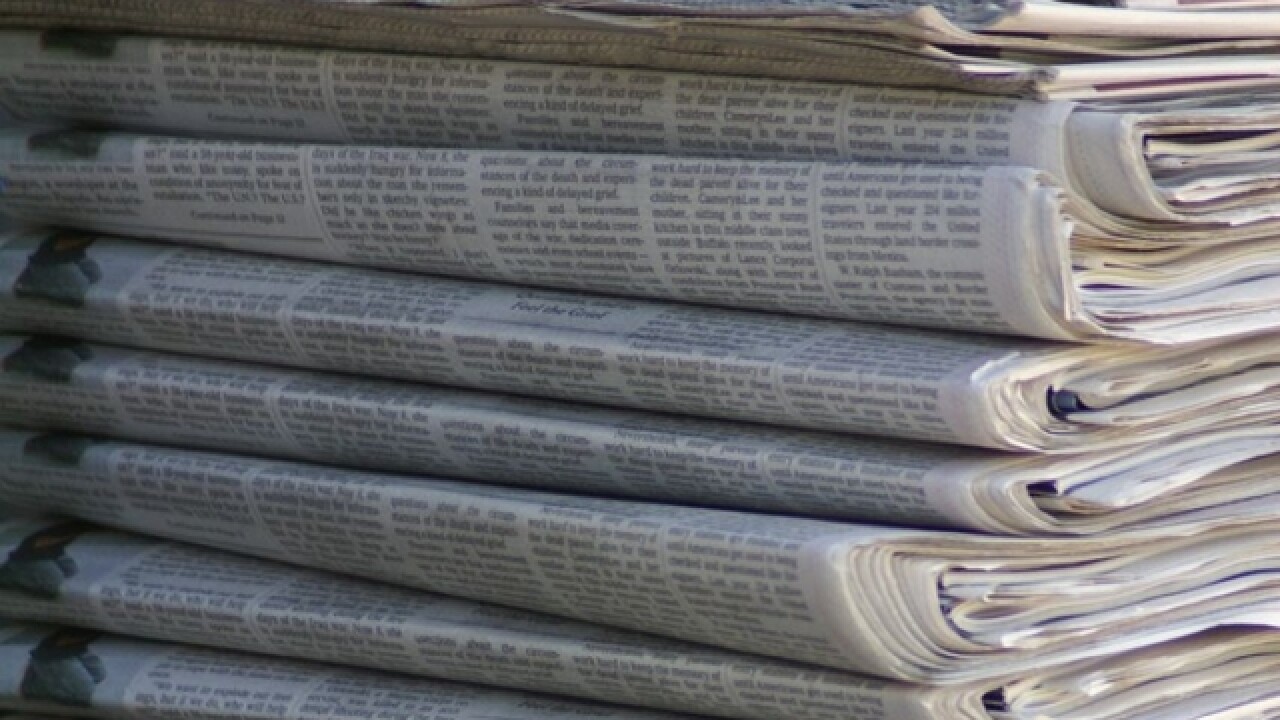 The virus outbreak is taking its toll on media in Nevada, with closures of rural weekly publications and curtailment of sections published in the state's largest metropolitan daily.

But it also has prompted a surge in visits to newspaper web sites where the normal pay walls have been dropped. Nevada Press Association Executive Director Richard Karpel says the hardest hit so far have been smaller publications.

Battle Born Media announced last week it was scaling back or ceasing publication of six rural weekly newspapers it owns in Nevada. The Reno News and Review also suspended operations after serving Reno for nearly 30 years as an alternative weekly.