UNLV listening to calls for change amid nationwide protests

UNLV is one of the most diverse college campuses in the nation, and now nearly 4,500 people have signed a petition for the university to get a new mascot. 13 Action News Reporter Marissa Kynaston shows how the school is responding to the nation to the nation wide protests 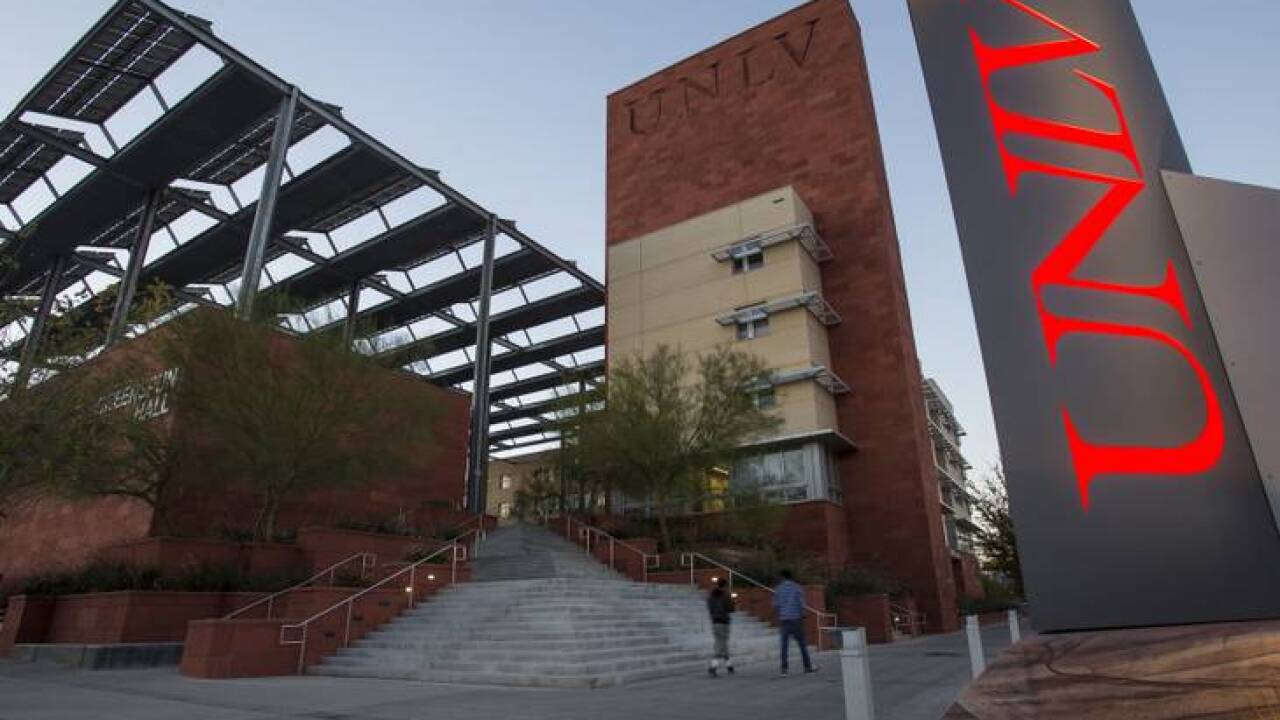 LAS VEGAS (KTNV) — Over 4,500 people have signed a petition for UNLV to get a new mascot, after the school removed their bronze Hey Reb! statue from campus.

The decision to remove the statue is in response to a nationwide push for social justice. Now, as one of the most diverse college campuses in the nation, UNLV is responding to the protests, saying they're listening to their student body.

According to recent statistics, over half of UNLV students report being part of a racial minority, and that number is increasing.

"Every day that our students are in the classroom, they are surrounded by students who have vastly different experiences," says Barbee Oakes, the chief diversity officer at UNLV.

Oakes says amid the nationwide protests, they continue to listen, saying students at UNLV have many good ideas for positive change.

"We don't want UNLV or the city of Las Vegas to be a place where something like that happens, so there is a great deal of work going on on our campus right now," says Oakes.