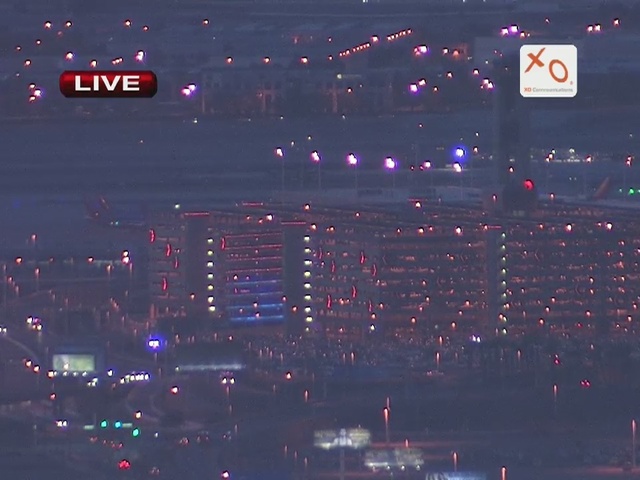 Uber Gets Green Light From Airport 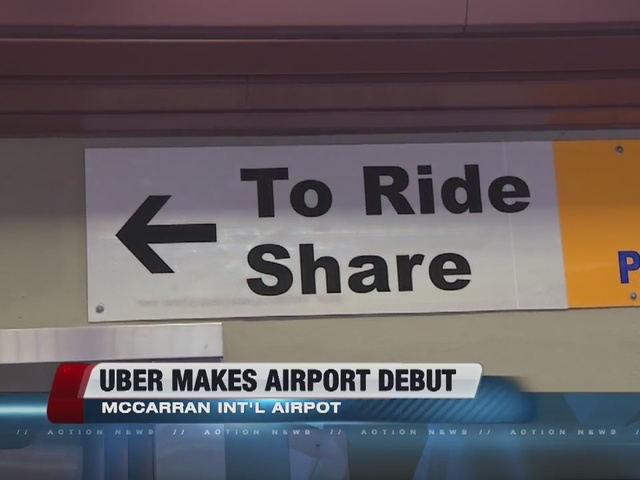 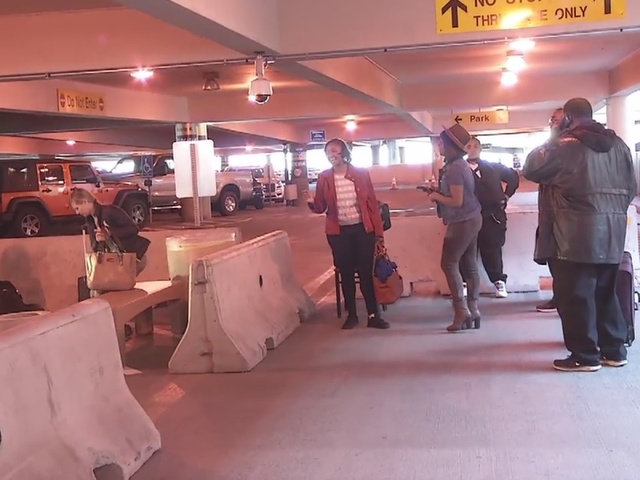 "Thanks to the Clark County Department of Aviation, travelers now have the choice of requesting a safe, reliable and affordable Uber ride from McCarran International Airport," said Jason Radisson, Uber Nevada general manager.

This comes after many hurdles with the Clark County Commission.

Fellow ride-sharing company Lyft launched at McCarran Airport in late October. There are two designated areas at the airport for Uber and Lyft. The drivers also have a staging area where they can wait just like the taxi drivers.

"When I looked into it a few days ago, it said that they weren't allowed to, but I will be able to be dropped off when I stay at the Luxor so I was going to use them to bring me back," said Jackie Jones, a visitor to Las Vegas.
Both Uber and Lyft began operating in Nevada in September after getting state approval.
"I think it's lovely. The vast majority of the drivers that I had were going to or coming from the airport," said Xeryus Johnson, an Uber driver.

Uber now has a temporary permit from Clark County that allows them to operate at the airport for 180 days.