Tony Hsieh out as CEO of shoe and clothing giant Zappos 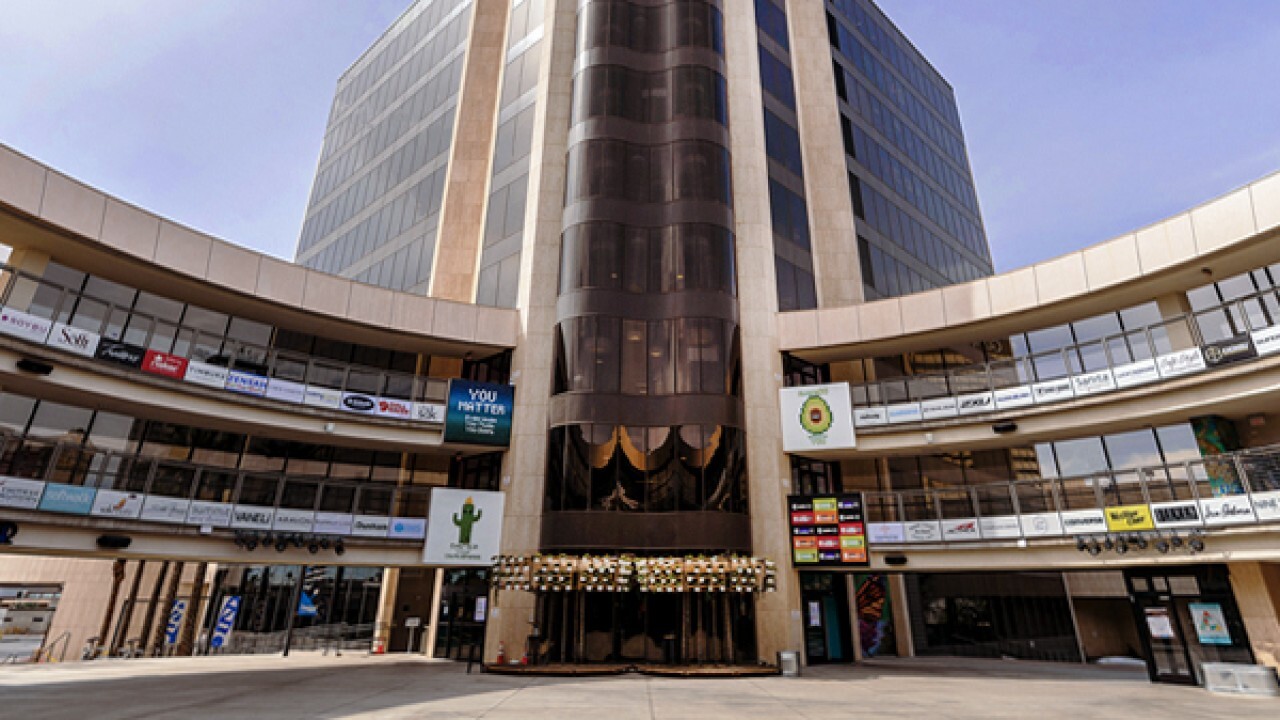 LAS VEGAS (KTNV) — According to an internal memo obtained by 13 Action News, 46-year-old Tony Hsieh has stepped down as CEO of the shoe and clothing giant Zappos.

The email was sent to all Zappos employees on Monday afternoon by Chief Operating Officer Kedar Deshpande, who is taking Hsieh’s place as the CEO.

Zappos started out as Shoesite.com, founded by Nick Swinmurn. Hsieh was initially an investor in the company. The company's name was changed to Zappos in 1999 based on the word "zapatos," which is the Spanish word for shoes and Hsieh became CEO of the company in 2001.

Zappos moved from California to Henderson Nevada in 2004 and Swinmurn left the company in 2006.

Hsieh sold the company to Amazon in 2009 after it agreed to allow it to operate as an independent entity and continued to oversee the company as CEO.

In 2013, Zappos moved from Henderson to the former home of city hall in downtown Las Vegas. At the time, Hsieh said he wanted "to be in an area where everyone feels like they can hang out all the time and where there's not a huge distinction between working and playing.” Additionally, Hsieh invested $350 million into a revitalization effort of downtown Las Vegas that he named the Downtown Project.

Although the Downtown Project was not viewed as a huge success, it did bring about a fair amount of change to the downtown area, including the addition of the popular Downtown Container Park.

It was also announced earlier today that Nike will no longer sell to Zappos Dillard’s and other big retailers.

13 Action News has reached out to Zappos for comment.

This is a developing story. Check back for details.