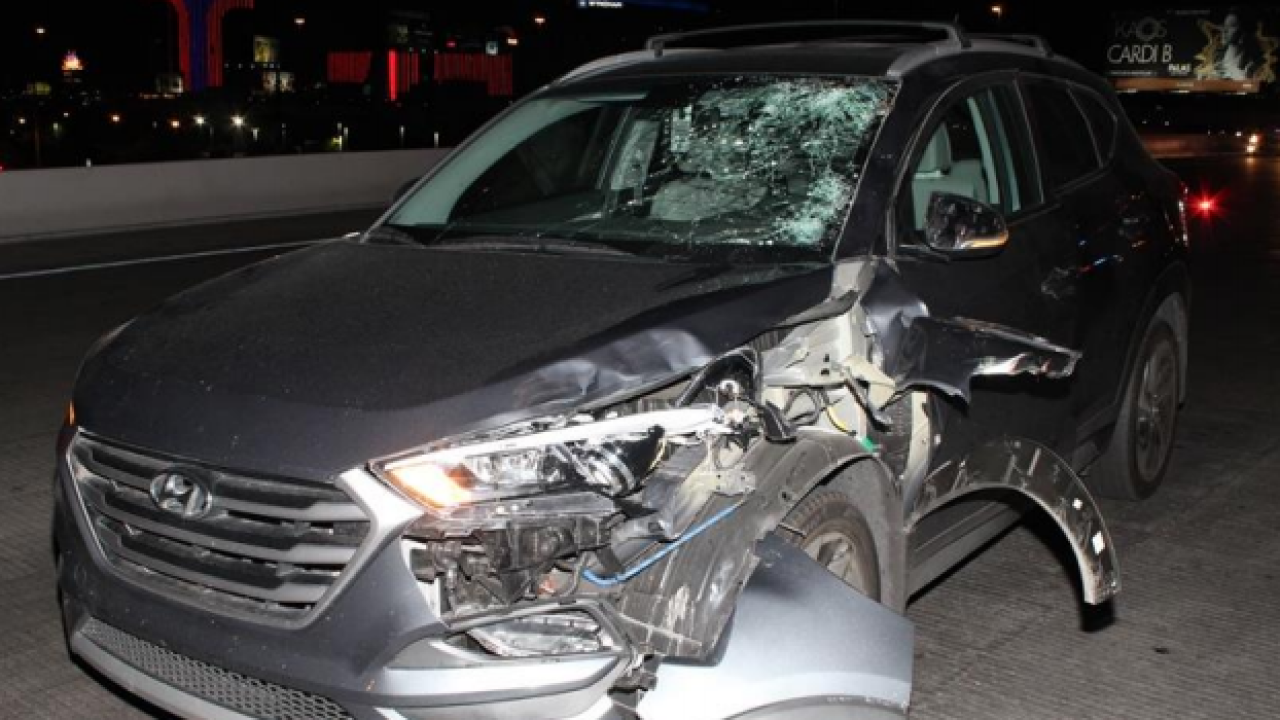 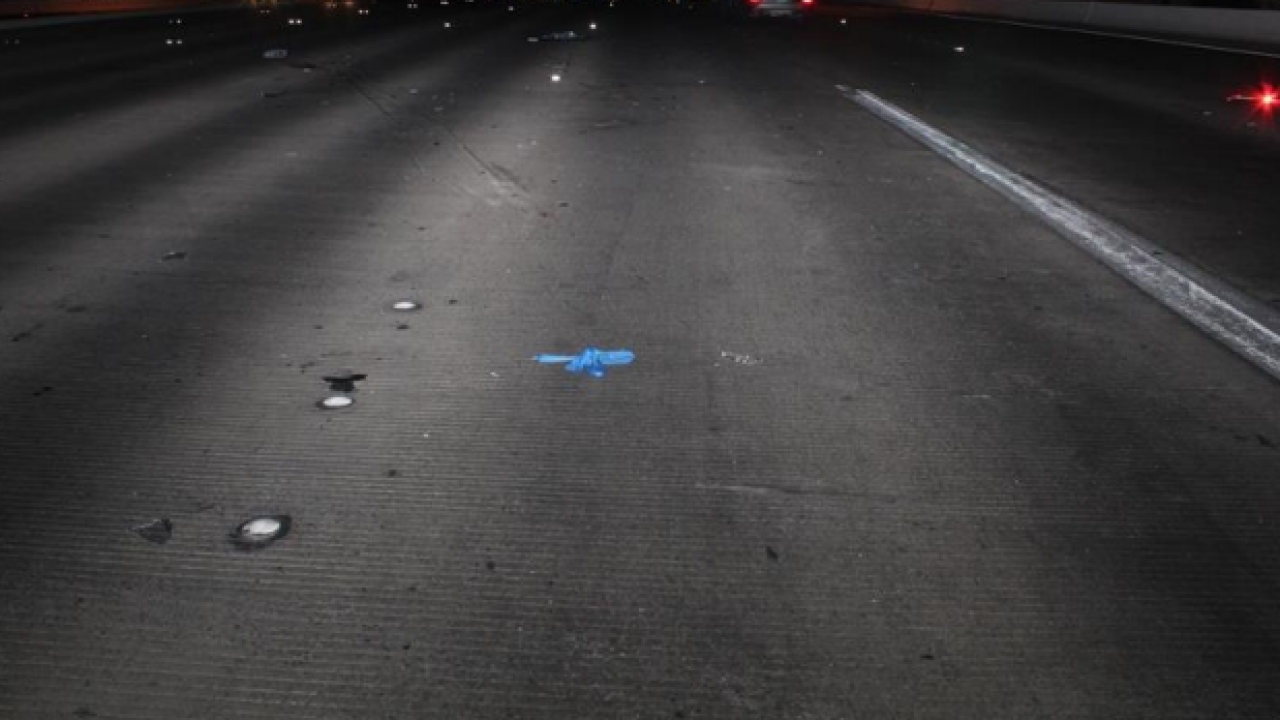 LAS VEGAS (KTNV) — A man from Texas has died after being hit by a car in Las Vegas, according to Nevada Highway Patrol.

Authorities say 35-year-old Fred Allen Williams-Harrell Jr. from Irving, Texas was walking near the Strip with another man on July 30.

Shortly before 9 p.m. the two men tried to cross Spring Mountain Road when they were hit by a car east of the I-15.

The men were not in a marked crosswalk, according to NHP.

Both men were transported to University Medical Center.

On August 2, Harrell Jr. succumbed to injuries and was pronounced dead.

This crash is NHP – Southern Command’s 33rd deadly crash, resulting in 35 deaths for 2019.

AREA NEAR THE CRASH