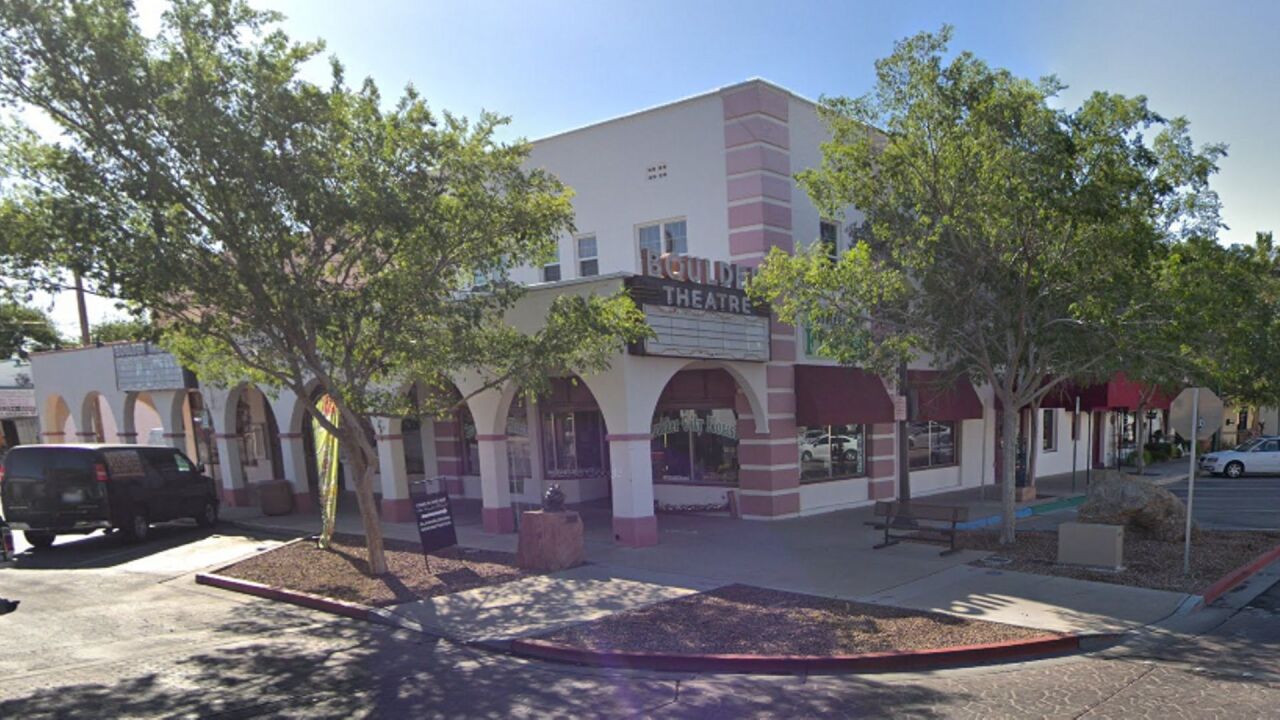 NEVADA (KTNV) — A recent crime study has ranked the safest cities in Nevada.

The analysis found that the safest city in Nevada is Boulder City, with a safety score of 86.2 and a rate of 0.57 violent crimes per 1,000 citizens.

Mesquite came in second with a safety score of 79.25 and a rate of 1.68 violent crimes per 1,000 citizens. The city also registered a rate of 17.1 property crimes, according to the study.

However, on the other end of the spectrum, Reno ranked last on the list.

The entire study is available here.