The mystery behind the unusual lights above Henderson is solved, and no it's not aliens. Carla Wade reports. 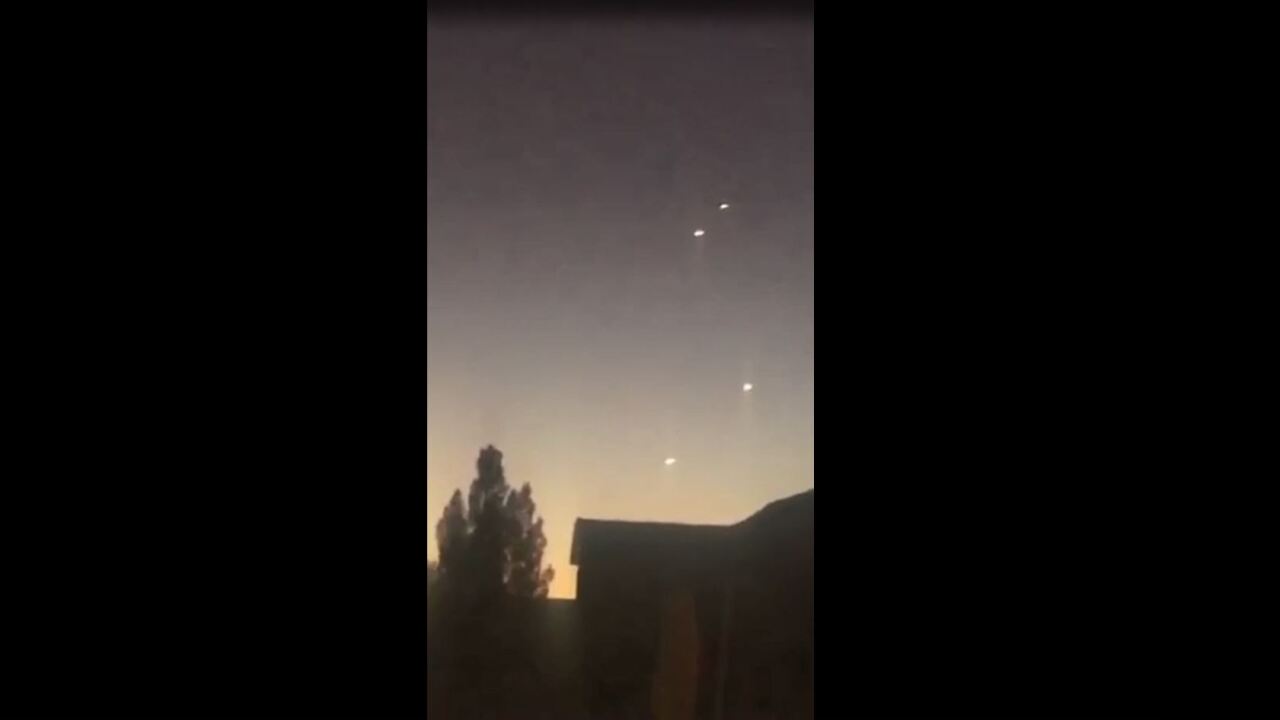 UPDATE 8:55 P.M.: The mystery behind the unusual lights above Henderson is solved, and no it's not aliens.

Major League Soccer says the lights that many people saw around 7:30 p.m. were the United States Navy Parachute Team coming in for the pre-game festivities at Sam Boyd Stadium. The stadium is hosting Leagues Cup 2019.

The team shared some pretty amazing helmet camera footage of their descent with 13 Action News. Check it out below!

ORIGINAL STORY
HENDERSON (KTNV) -- On the eve of Alienstock in Rachel and Area 51 Celebration in downtown Las Vegas, several people reported seeing mysterious lights flying in the sky above Henderson.

Around 7:30 p.m. the 13 Action News desk received multiple calls asking for information regarding the lights in the sky.

The Federal Aviation Administration, McCarran International Airport and Nellis Air Force Base all say they have not received any reports of unusual activity.

What could this be? 🤔

There are also several events planned in the Las Vegas valley, including Area 51 Celebration on Sept. 19 in downtown Las Vegas.