STORM AREA 51 CREATOR: I don't want anyone to get hurt

The man behind the viral "Storm Area 51" event says he doesn't want anyone to get hurt hopes his fellow alien enthusiasts visit the area in peace this September. 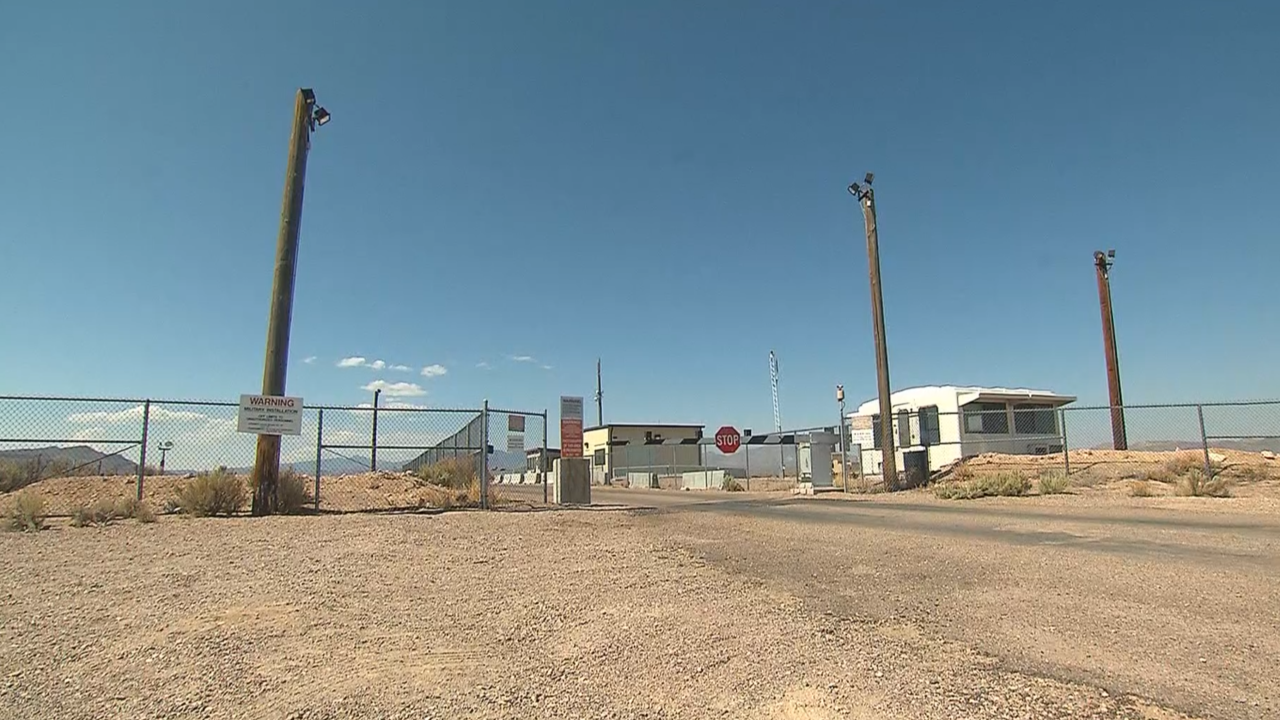 LAS VEGAS (KTNV) — The man behind the viral "Storm Area 51" event says he doesn't want anyone to get hurt and hopes his fellow alien enthusiasts visit the area in peace this September.

"It started out as a pure stroke of imagination, something funny, something cool, but I don't want anyone to get hurt," said Roberts from his Bakersfield, Ca home.

As of Thursday night, 1.7 million people have expressed interest in attending the event which calls for people to storm the highly protected and isolated military installation.

Lethal force can be used on those who chose to ignore the signs and trespass on the property in the middle of the Nevada desert.

"I'm kind of worried about that," said Roberts.

"I've had a couple of people [direct message] the page and they're like, 'I'm willing to die for the government, lets do this!'" explained Roberts.

Roberts emphasizes the whole "storming the gates" idea was more of a joke and is organizing different plans.

"It's not going to be a military base slaughter, it's going to be something really fun, educational, maybe music and art, that's what I'm working on," explained Roberts.

The tiny town of Rachel Nevada, which has a population of just 56 people, is preparing for the unknown.

"It's sad because they are going to pull resources and people, the sheriff's department and highway patrol that need to be in places," said Linda Looney at the nearby Alien Research Center.

"The military will be here," said Looney.

Locals worry about having enough food, water and shelter for the hundreds, if not, thousands of people who may show up to see what secrets Area 51 is hiding.

"They are not going to get on the site, it's not gonna happen," said Looney.

Roberts, who dabbles in Naruto, admits his idea is far fetched but it has captured the imagination and the fascination of millions for one of the most mysterious places in the universe.