US Air Force warns against joke event to 'storm Area 51' 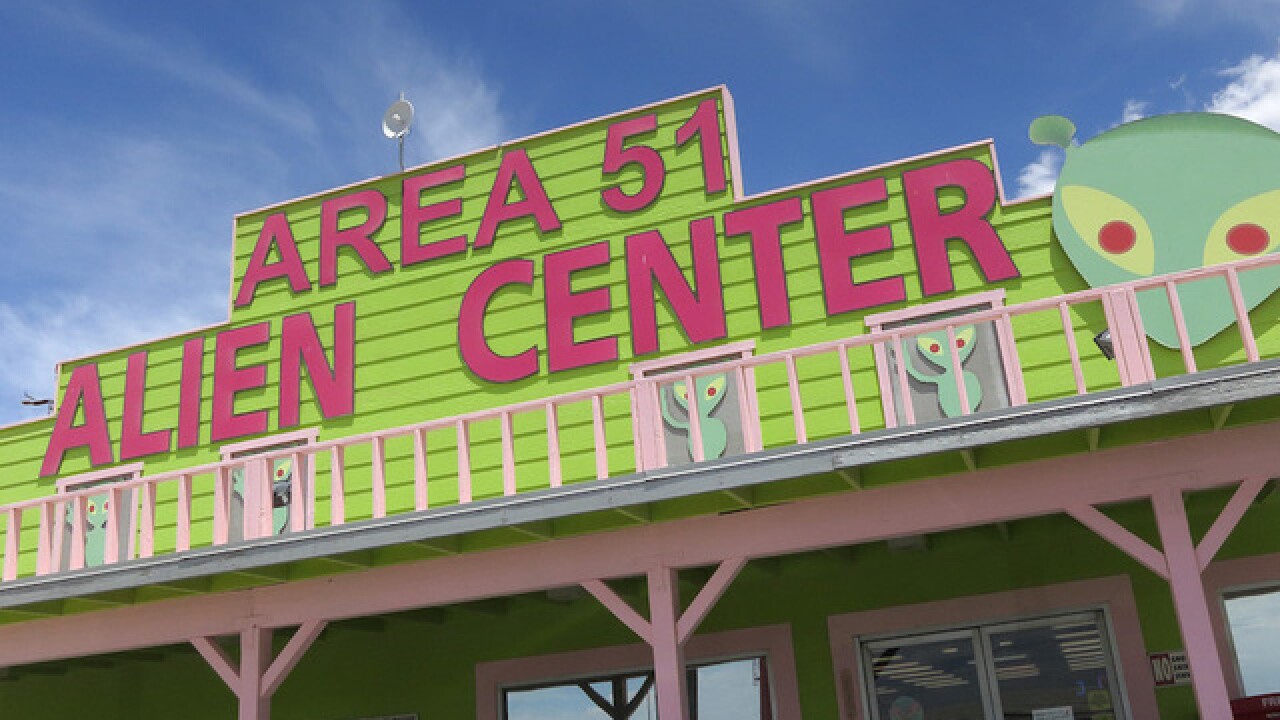 A prank event on Facebook that's attracted more than 1 million interested people suggests that a mass of people attempt to run into the mysterious site on Sept. 20.</p>

The site is part of the vast Nevada Test and Training Range and has become the center of UFO conspiracy theories.

The Facebook event jokes "they can't stop all of us" and "Lets see them aliens."

Nellis Air Force Base says in a statement that the Air Force is aware of the Facebook posting and says "any attempt to illegally access the area is highly discouraged."

The Air Force says it does not discuss its security measures.