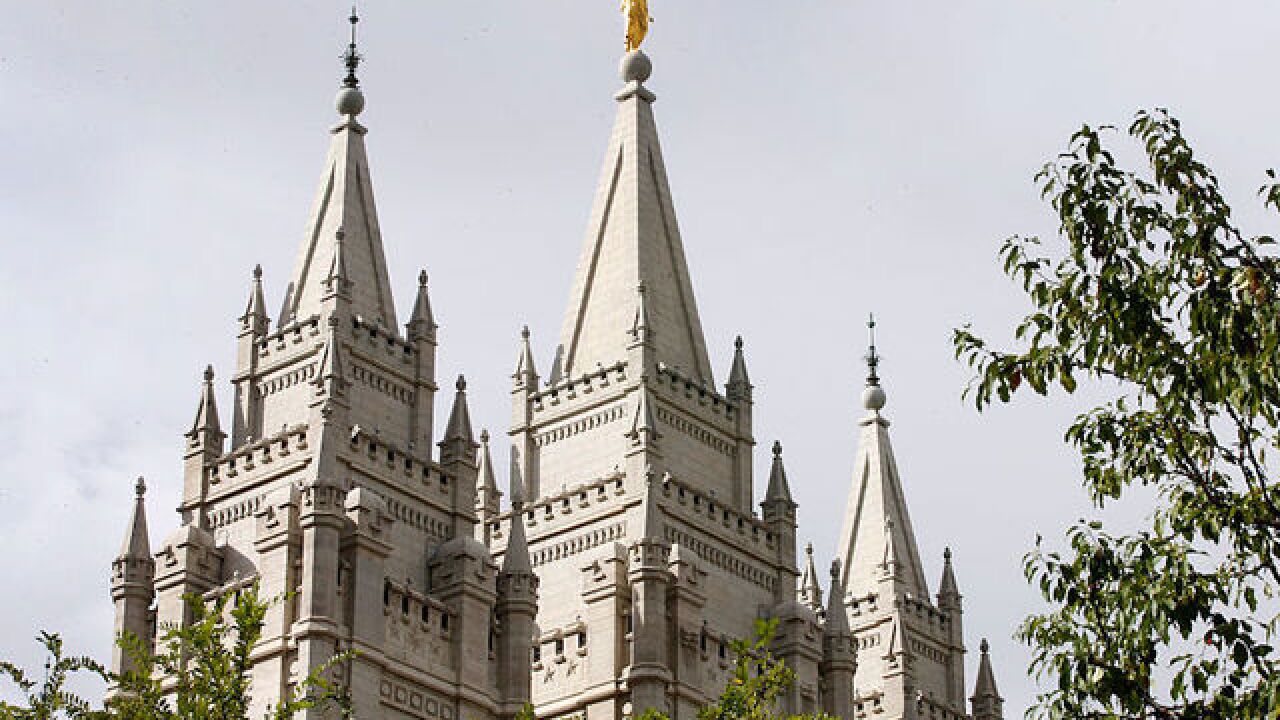 SALT LAKE CITY (AP) — The Church of Jesus of Christ of Latter-day Saints is opposing a proposed ban on conversion therapy in Utah, just months after it said it wouldn't stand in the way of a similar rule under consideration.

The church said in a statement posted Tuesday night that the regulatory rule prohibiting Utah psychologists from engaging in LBGTQ conversion therapy with minors would fail to safeguard "religious beliefs" and doesn't account for "important realities of gender identity in the development of children."

Republican Gov. Gary Herbert called on state regulators to craft the rules after a similar bill died in the Legislature despite the church not opposing it.