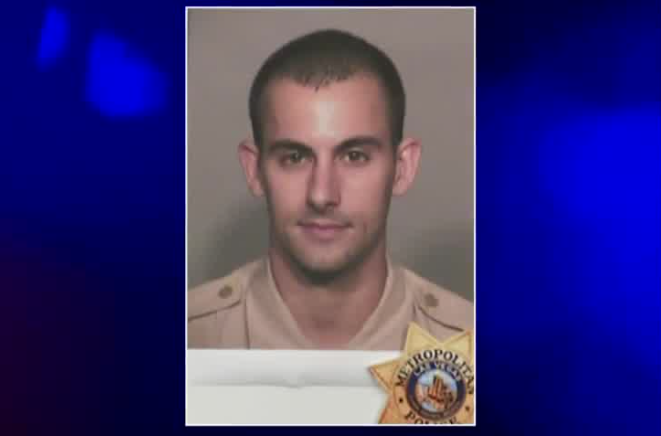 LVMPD officer recovering after being shot during a protest this week.

The 29-year-old officer was shot as police tried to disperse protesters outside a hotel and casino on the Las Vegas Strip.