BLOG RECAP: Night 5 of protests in Las Vegas over death of George Floyd

LVMPD investigating two shootings tonight on Las Vegas Blvd as the 5th night of protests came to an end in Las Vegas. 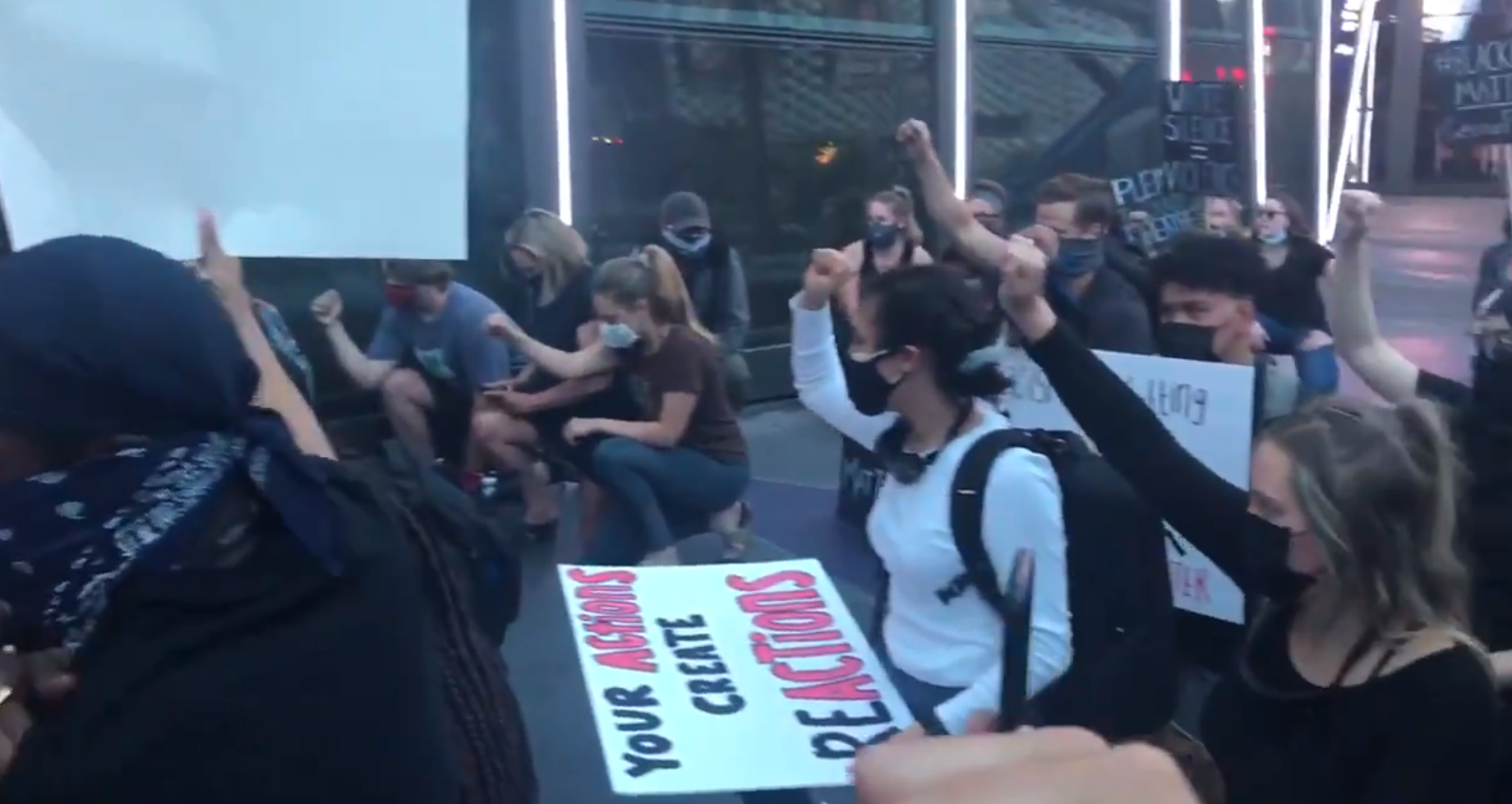 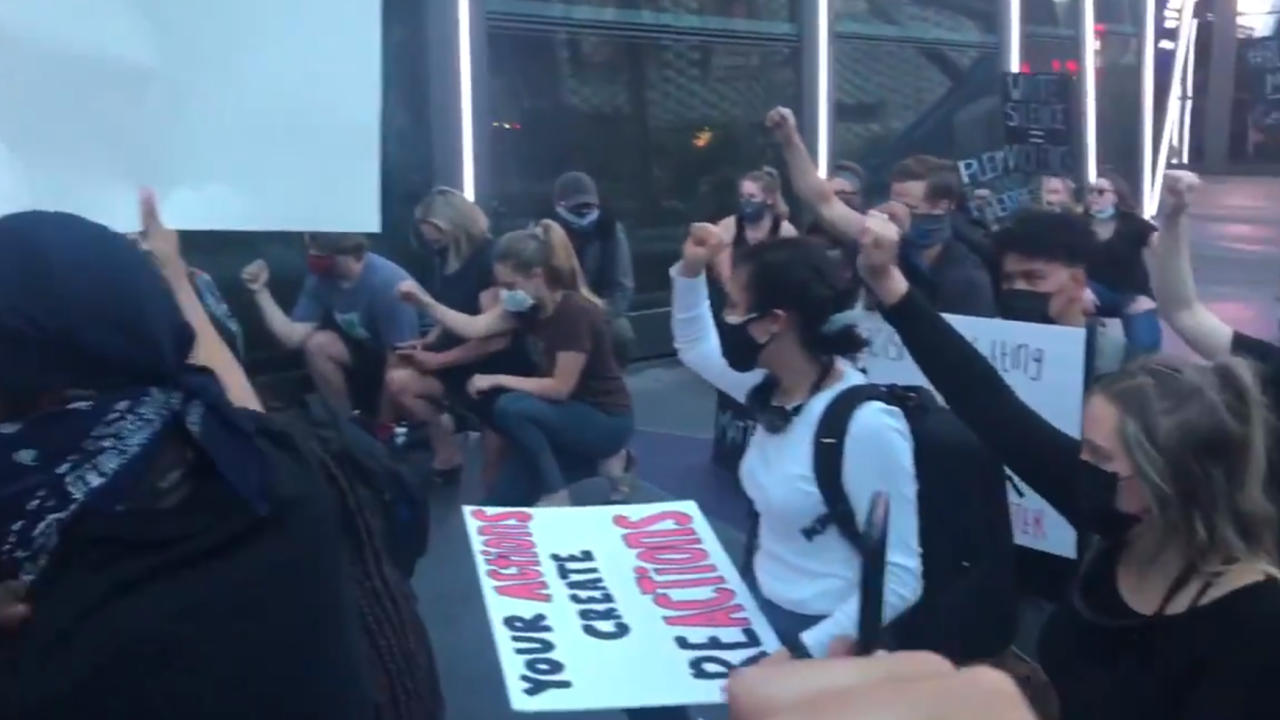 Gov. Steve Sisolak releaed this statement on his twitter account:
"My Office has been notified that the Las Vegas Metropolitan Police Department is currently working two separate incidents in Las Vegas. The State is in contact with local law enforcement and continues to monitor the situation."

In this moment we ask for prayers for our law enforcement community. Let us join together in prayer for the peace of our city.

The scene out front of UMC Medical Center in Las Vegas:

#BREAKING eyewitness says “someone has been shot” Bridger and Las Vegas Blvd. pic.twitter.com/6WVe6X1mQv

10:53 P.M.
Much of the crowd has relocated in downtown Vegas near the Fremont Street Experience.

Police on the move, sixth and Carson now. @KTNV pic.twitter.com/FxZeuUuqRz

10:03 P.M.
Protesters have moved from the Regional Justice Center to Container Park. Live shot from Chopper 13.

9:21 P.M.
The groups of protesters are separated tonight, some are still on Las Vegas Boulevard. A large group is near downtown close Charleston and Main.

7:53 P.M.
The smaller group of protesters have now turned around and heading back towards Trump International Las Vegas.

Protesters are moving towards the Trump Hotel. They’re chanting “Not my President”. @KTNV pic.twitter.com/91JMeW1caF

7:48 P.M.
The protesters have split into two groups on the Las Vegas Strip. A smaller group is heading south past the Bellagio hotel-casino and another larger group has turned around and is heading north, passing in front of Caesars Palace hotel-casino.

#BREAKING second group has splintered off, making a U turn and headed back toward the North on front of Caesars Palacd @KTNV pic.twitter.com/wMrUXm9F3T

The protest group has taken a kneel by the Cosmopolitan. So far, it’s been a peaceful protest. @KTNV pic.twitter.com/3dC56IeCxw

We’re also seeing dozens of protestors showing up here and then heading towards the strip @KTNV pic.twitter.com/dzm5EiFY4c

6:47 P.M.
Protesters have started gathering near the Trump Tower near Las Vegas Boulevard.