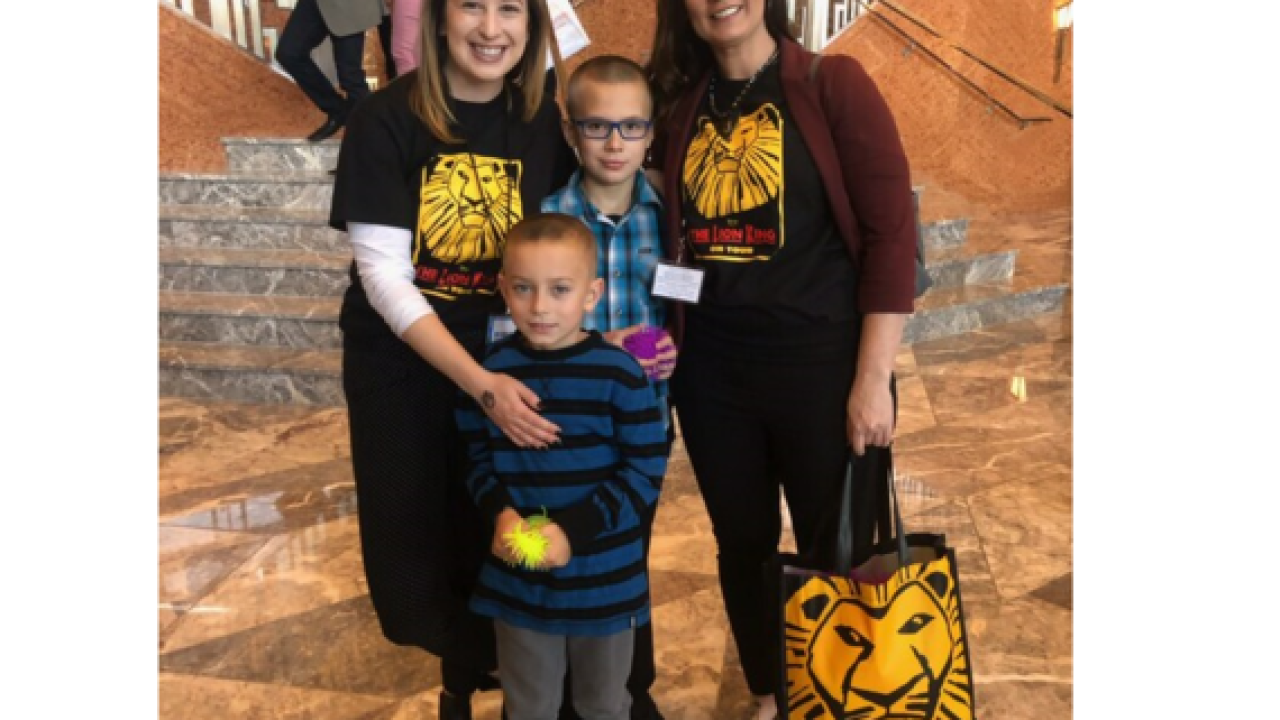 Copyright 2018 Scripps Media, Inc. All rights reserved. This material may not be published, broadcast, rewritten, or redistributed.
The Smith Center for the Performing Arts 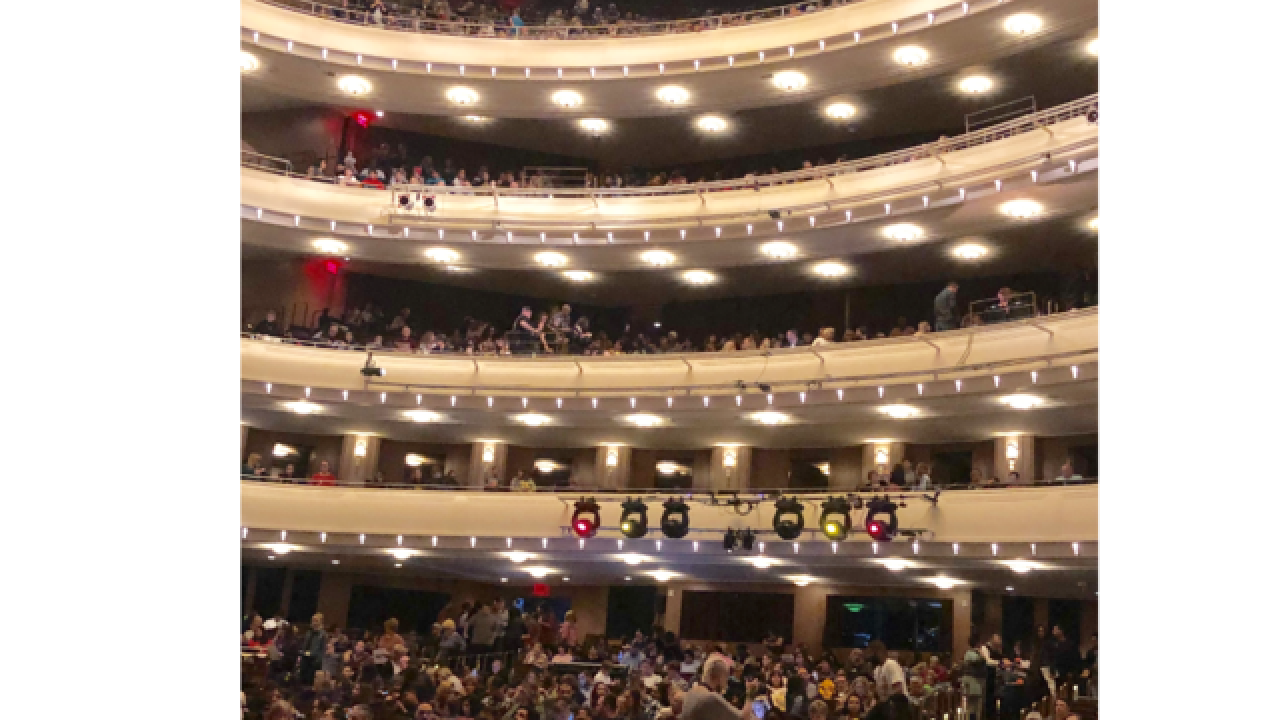 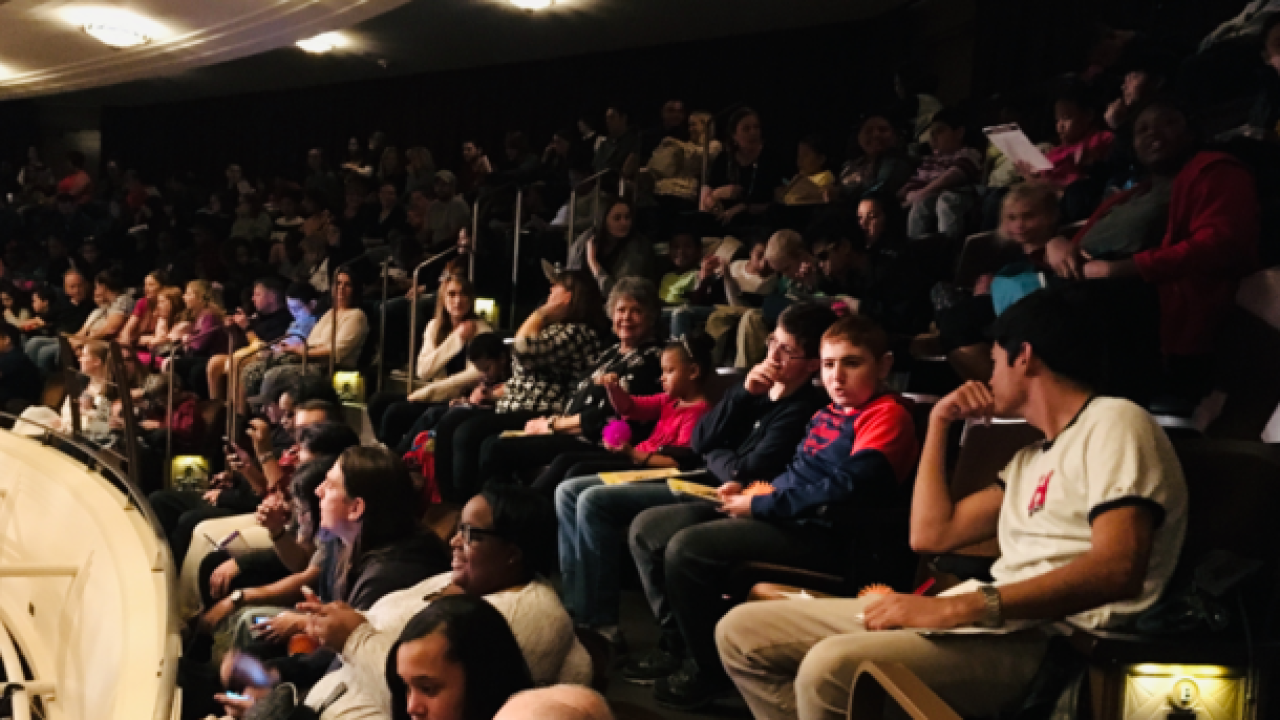 A number of Nevada families attended the first ever sensory-friendly performance of a Broadway show at The Smith Center this past Saturday.

The production was Disney’s “The Lion King” specially designed for audiences with sensory sensitivities and other intellectual and developmental disabilities, according to the nonprofit organization.

Over a 1,000 families attended the show that included the reduction of jarring noises and lights in the performance and provided designated areas in the lobby for audience members to take breaks as needed.

“The Smith Center was created to make the performing arts accessible to everyone, and this performance provided just that,” said Myron Martin, president, and CEO of The Smith Center.

The nonprofit’s education and outreach department led efforts for roughly a year with the planning of such an event.

Organizations from across Southern Nevada provided support and expertise to help The Smith Center present the sensory-friendly performance of “The Lion King.”

More information is available here about The Smith Center's education and outreach efforts.