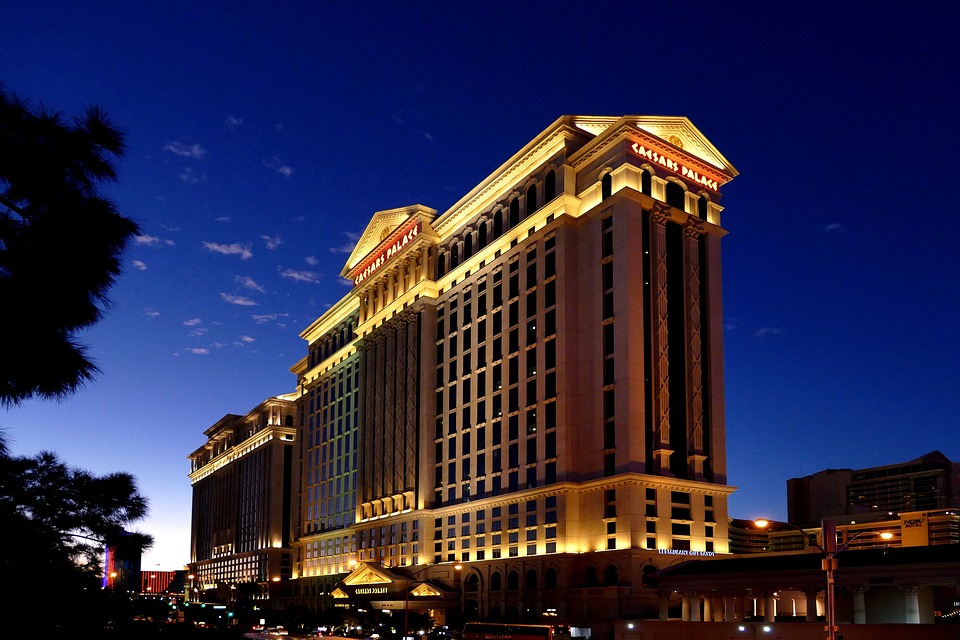 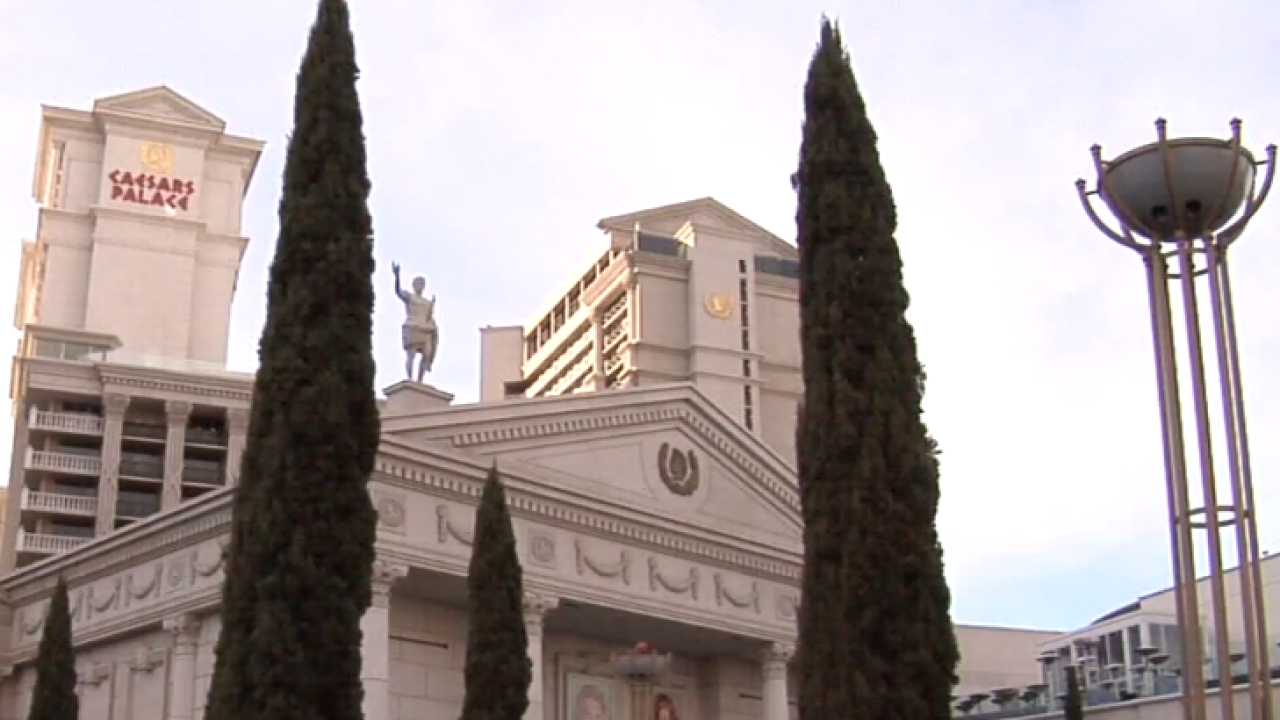 LAS VEGAS (KTNV) — Resort fees will be on the rise at three Caesars Entertainment properties in Las Vegas later this month.

The Rio hotel-casino resort fees will also move up to $39.68 per night, inclusive of tax, on that same day.

RELATED: New bill could require rates to include resort fees

These changes are being made to bring the fees in line with relevant competitors, according to a company representative.

Resort fees at other Caesars Entertainment resorts in Las Vegas will remain the same with Caesars Rewards Diamond and Seven Star guests exempt from the fees.

Previously, consumer expert and publisher of the Las Vegas Advisor Anthony Curtis told 13 Action News that resort fees have been a big payday for hotel chains but have also been bad business for consumers.

Attorney generals for Washington D.C. and Nebraska also announced lawsuits against two major hotel chains back in July, claiming properties have been hiding the true price of their hotel rooms by charging hidden fees.

RELATED: How much are resort fees costing you?