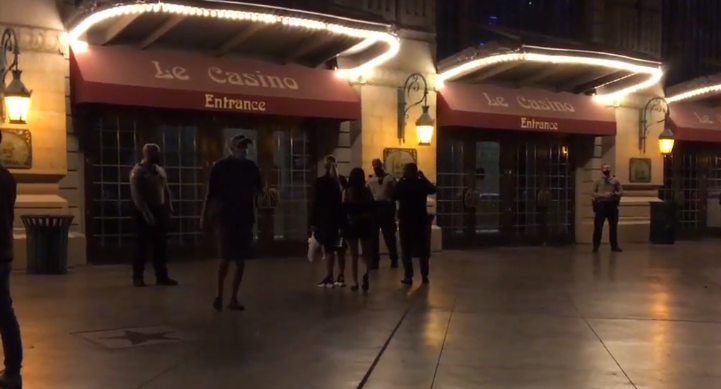 A power outage was reported at the Paris Las Vegas hotel-casino Thursday night. 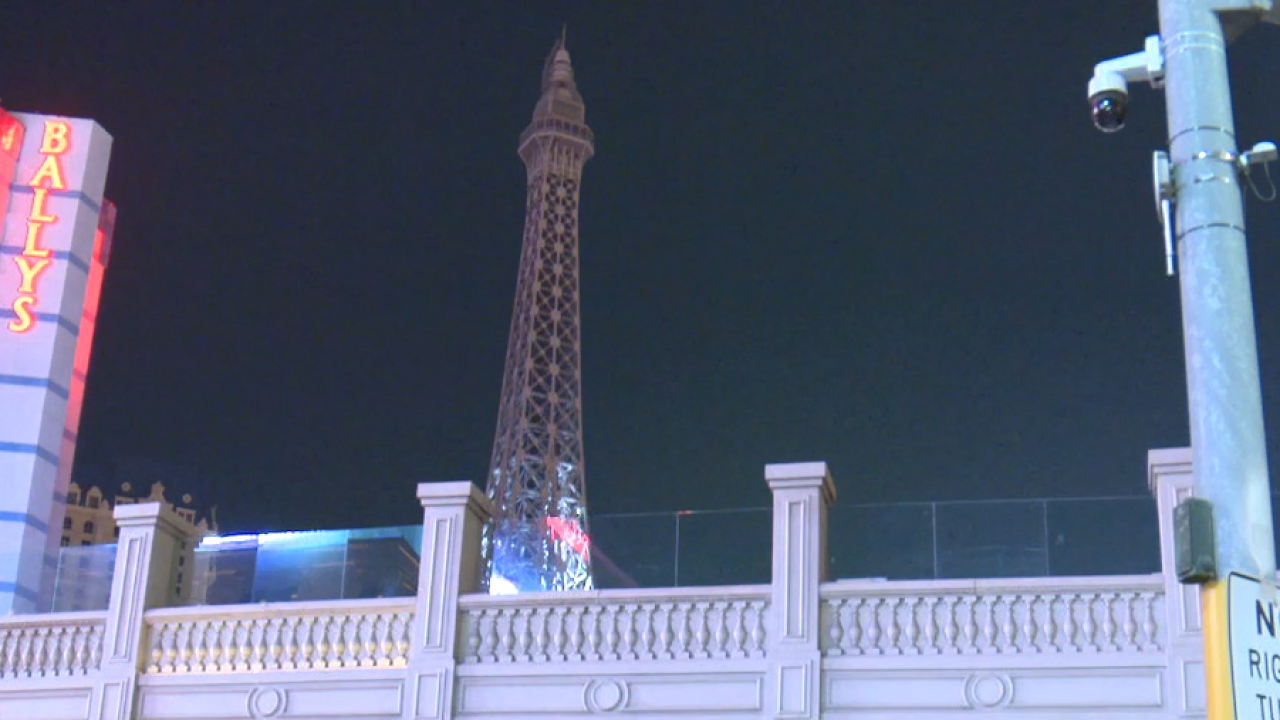 The Clark County Fire Department confirmed to 13 Action News that it was assisting with a power outage at the property just after 7 p.m.

Officials said the cause of the outage was not immediately known, but the casino was being evacuated as a precaution with police assistance.

A hotel guest told 13 Action News that the hotel tower was completely dark during the outage and that her room did not have any air conditioning or water for almost two hours.

CCFD crews were able to rescue several guests from six separate elevators on the property with no injuries reported in those incidents but one person was transported to the hospital with difficulty breathing.

Hotel representatives said in an email that power was restored to the property by 9:45 p.m.

A spokesperson for Caesars Entertainment also released the following statement:

“This evening, Paris Las Vegas experienced a power outage that has since been restored. The health and safety of our guests and team members is a top priority, and we thank the Las Vegas Metropolitan Police Department, Clark County Fire Department, and NV Energy for their assistance in the matter.”