Officer identified in shooting of security guard at shopping center 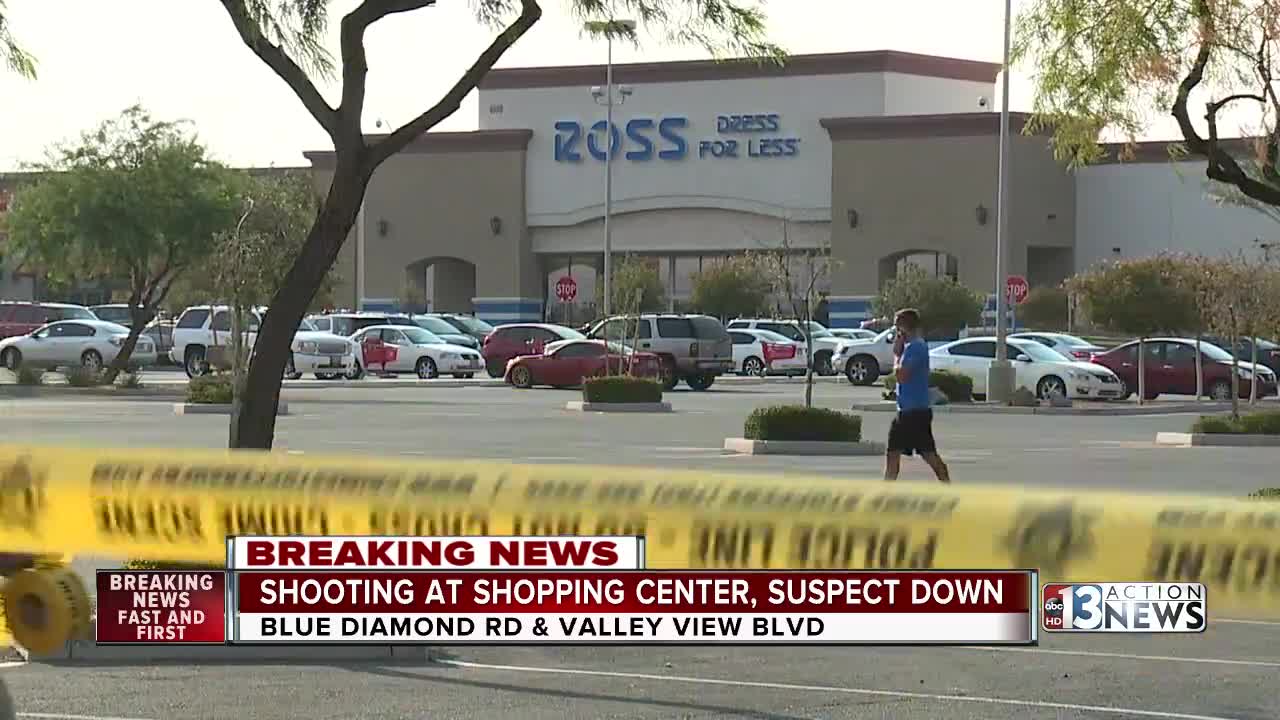 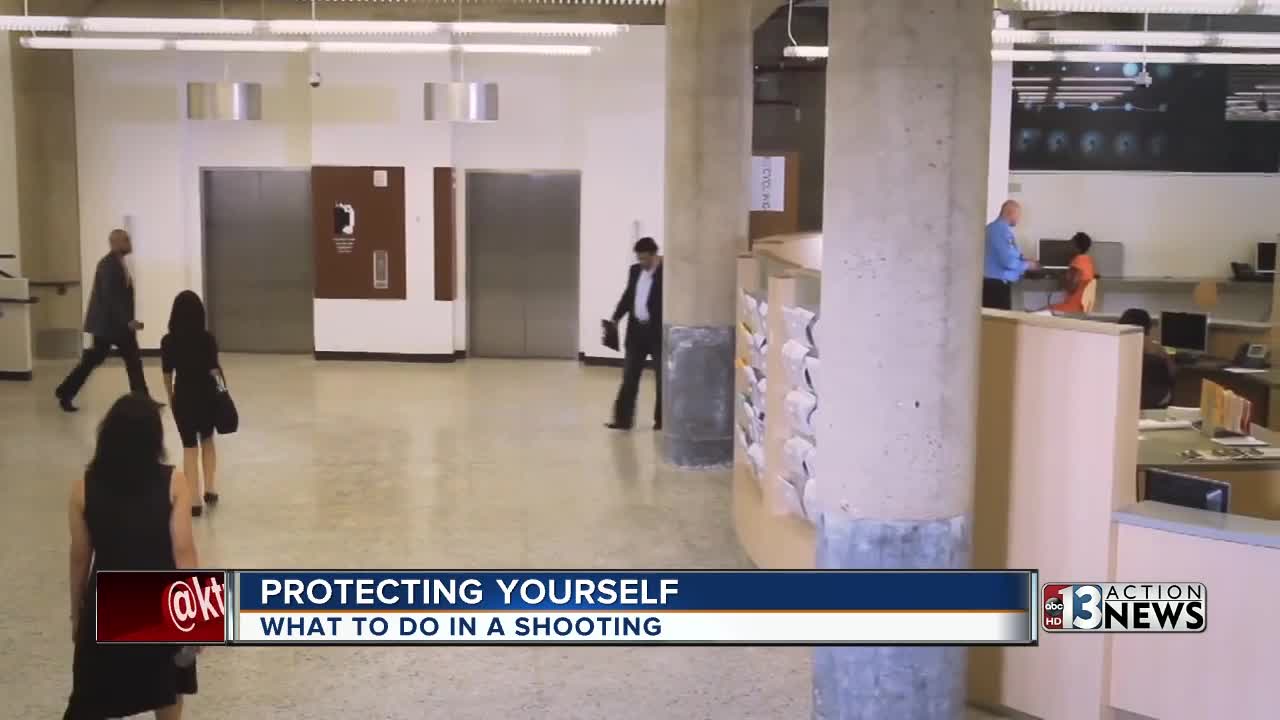 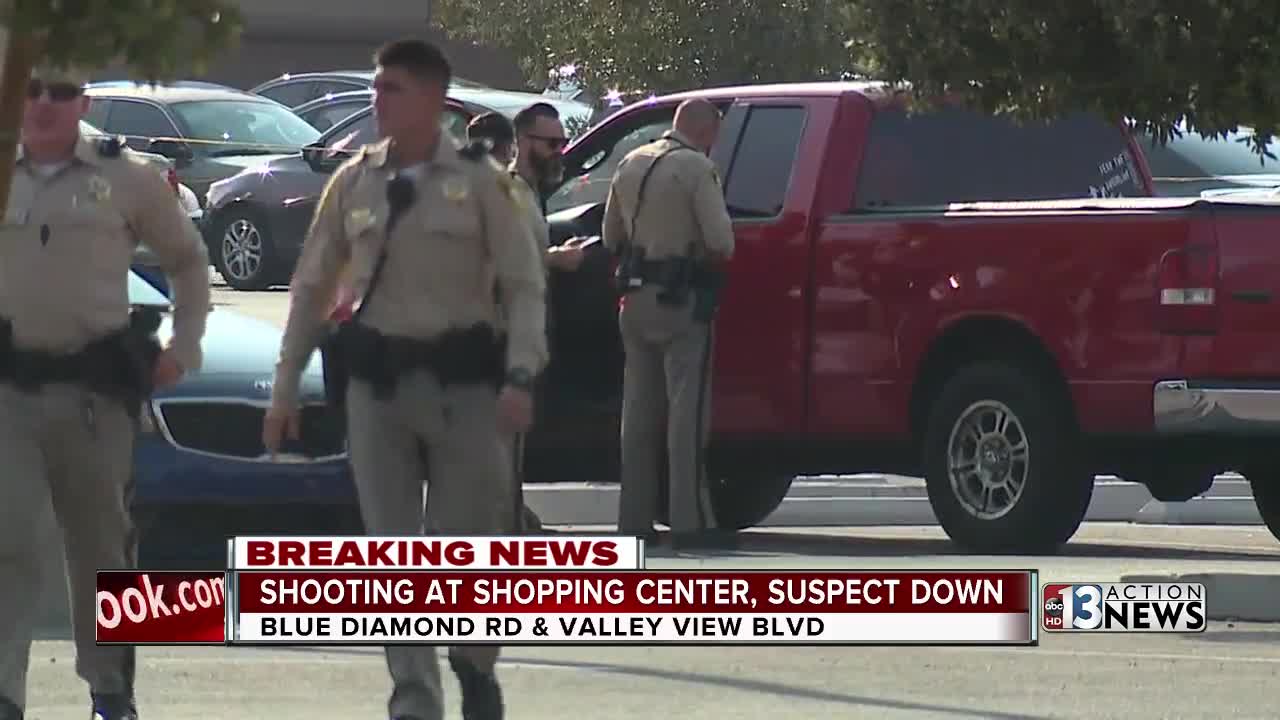 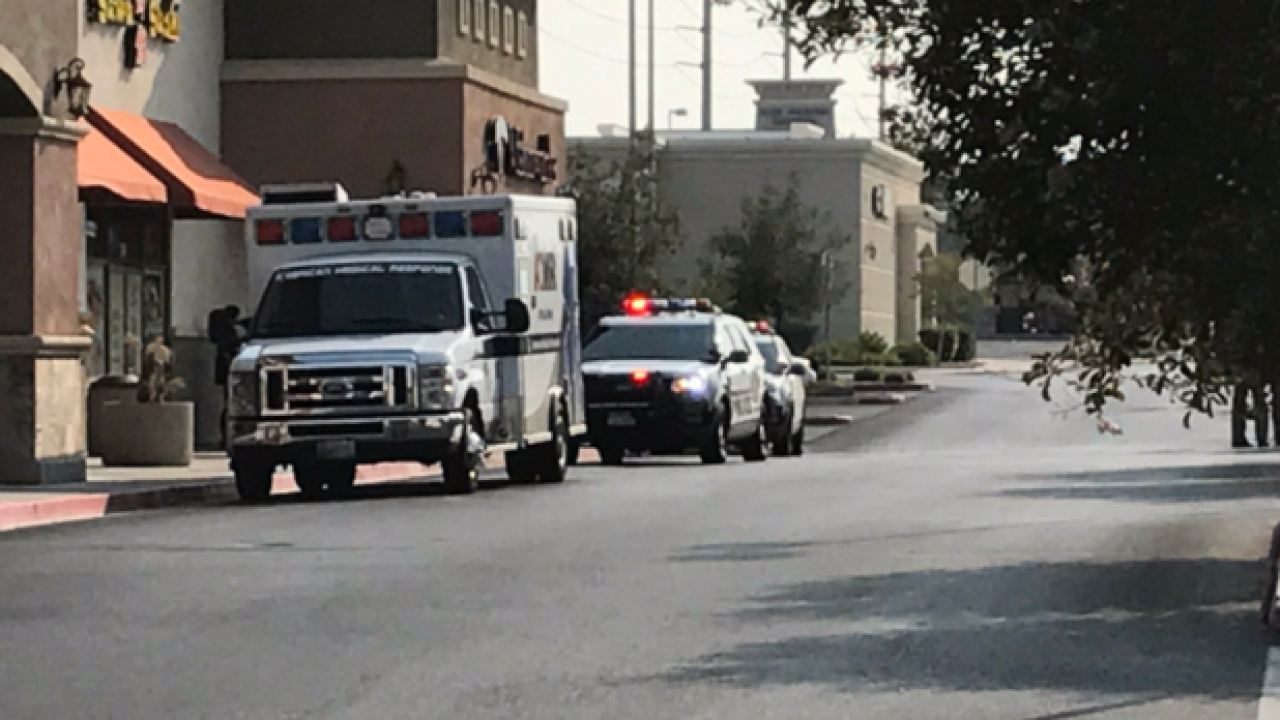 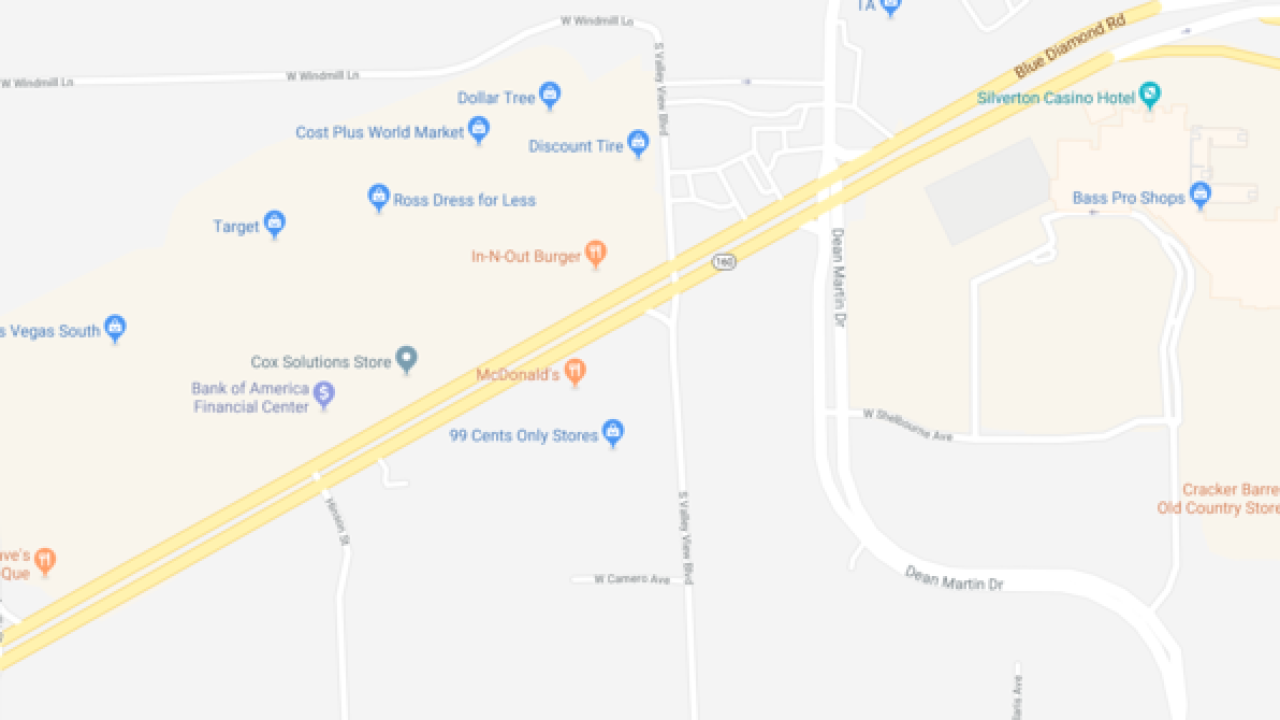 UPDATE AUG. 13: The officer in Saturday’s shooting has been identified as 47-year-old Bryon Bunitsky. He has been with the department since October 1999.

UPDATE 7:15 P.M. AUG 11: Police have confirmed that no one else was injured during the shooting on Saturday afternoon.

The shooter, whom police confirmed was a security guard at Ross Dress For Less, was transported to a local hospital and taken into surgery.

Around 4PM today there was a shooting in the 4000 block of Blue Diamond Rd. Arriving officers were fired upon by the suspect, and they returned fire. The suspect was hit and is at a local hospital. No citizens or officers were injured. This was isolated workplace violence. #OIS pic.twitter.com/vOw3JyIycD

The security guard was reportedly arguing with the store manager before the shooting. When police arrived, he also fired at them. It is not known at this time why the argument started.

No personal information has been released about the security guard. The name of the officer who shot him will be released in 48 hours according to department policy.

UPDATE AT 6 P.M. According to our police source, no one was injured by the shooter. We are still waiting for official information from the Las Vegas Metropolitan Police Department.

Witnesses tell us that it appears that the shooter was an employee at Ross Dress For Less. Witnesses say that they heard arguing and commotion at the front of the store. There was a short break when the shooter may have left the store to retrieve a gun and then people in the store heard multiple shots.

This man was inside Ross with his son when he says a man walked in and started shooting. They ran out the front door @KTNV pic.twitter.com/n6EdOJEPJz

The shooting was reported at approximately 4 p.m.

There are reports of shots fired at the Blue Diamond Crossing shopping near Blue Diamond and Valley View Boulevard.

There is a heavy police presence in the area. Police are asking for people to stay clear of the area. There are road closures in effect.

According to witnesses, a man opened fire inside of a Ross Dress For Less store. It is unknown if anyone was shot.

The suspected shooter was shot by a police officer. The condition of the shooter is unknown.

There are multiple stores at the shopping center including a Target, Kohl's, Big Lots, Office Depot and Petco.

Heavy police presence in the parking lot of the Target and Ross near Blue Diamond and Valley View. Reports of a possible shooting. pic.twitter.com/dO8ALqVKaA

We're still sheltered in place at Kohl's. Metro isn't letting us out of here yet. Store management has the doors locked. We're okay. https://t.co/MXrapOWakb

I'm trapped inside Kohl's. I'm okay. Wife, daughter, niece and I are in the back of the store, we're locked in, sheltered in place.

Shoppers that were inside Target tell me they were evacuated and lead out a back door as a precaution. Many cannot get to their cars right now as the entire parking lot is roped off @KTN pic.twitter.com/z0YvLztVXW

#Update: More LVMPD officers and EMTs continue to arrive to the Target shopping center on Blue Diamond, however the scene seems to be becoming more controlled as the afternoon progresses. pic.twitter.com/4uSLciJDJ3