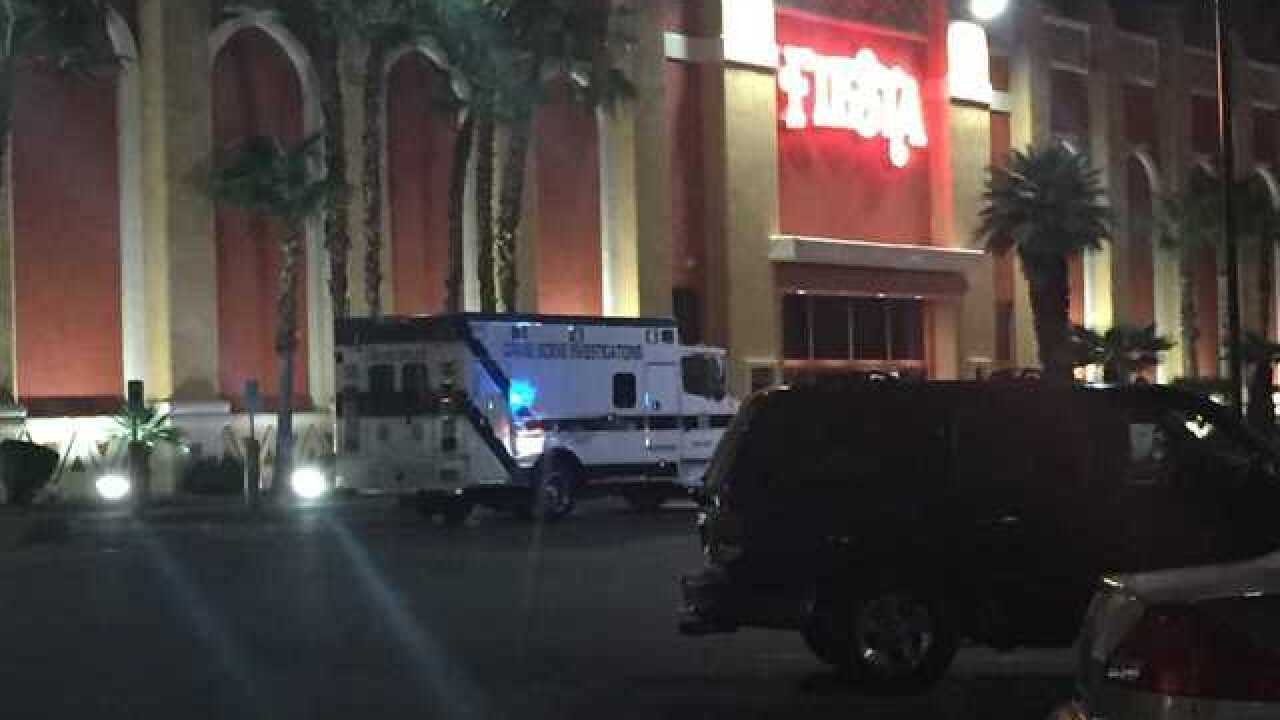 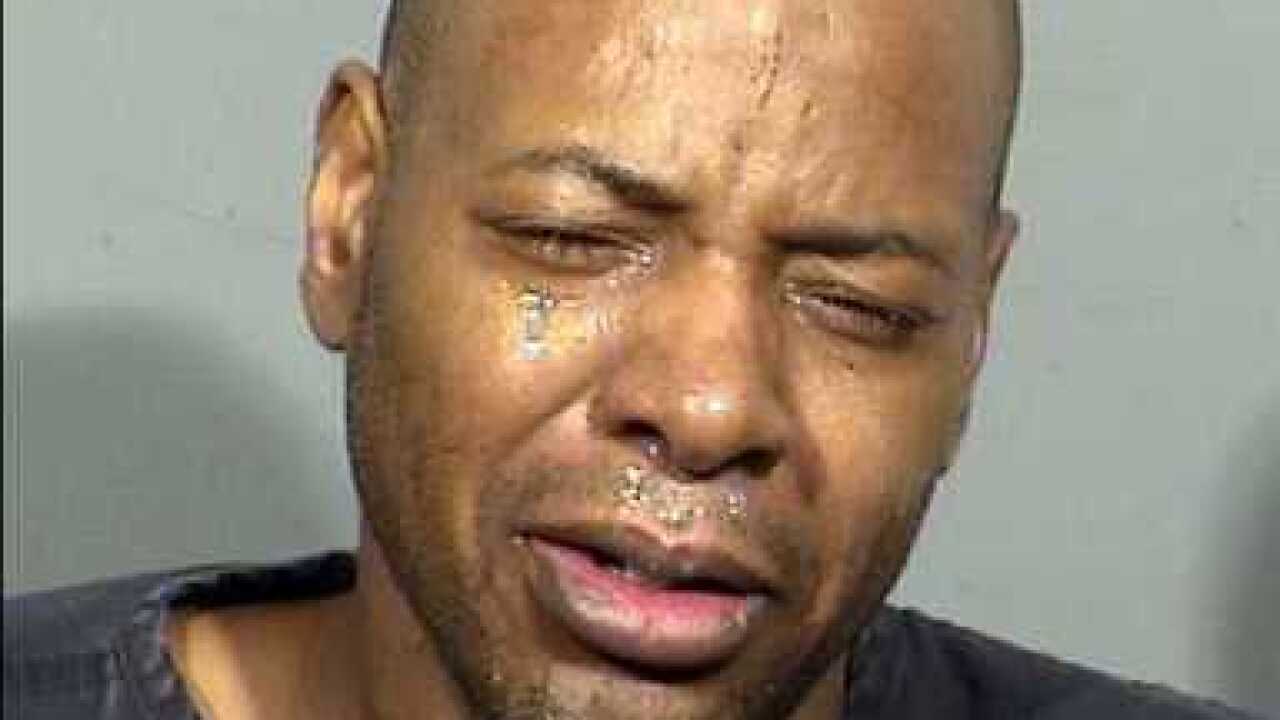 UPDATE JUNE 24, 2019: Willie Bain, accused of killing his wife and putting her body into a car and driving it to Fiesta Henderson hotel-casino, is also dead.

According to Clark County Coroner, Bain died on May 31 as a result of blunt force injuries to his head and neck. His death was ruled a suicide.

Las Vegas Metropolitan Police officials say a man, identified as 42-year-old Willie Bain, has confessed to killing his wife and leaving her body in a vehicle at the Fiesta Henderson.

They say that the man called police dispatch at 11:22 p.m. Saturday, saying that he had hurt the woman.

Arriving officers took the man into custody and confirmed the body was inside the vehicle.

Officials say the domestic violence-related incident began at a home located on the 800 block of Patagonia Ridge Drive, near East Cactus Avenue and South Maryland Parkway.

According to police, family members say they received a troublesome call from the man earlier and went to the residence to check on the couple.

Family told police that they discovered blood in the garage and that the car missing.

They also found the couple's three children safe and unharmed.

The children have been placed in the custody of family members.