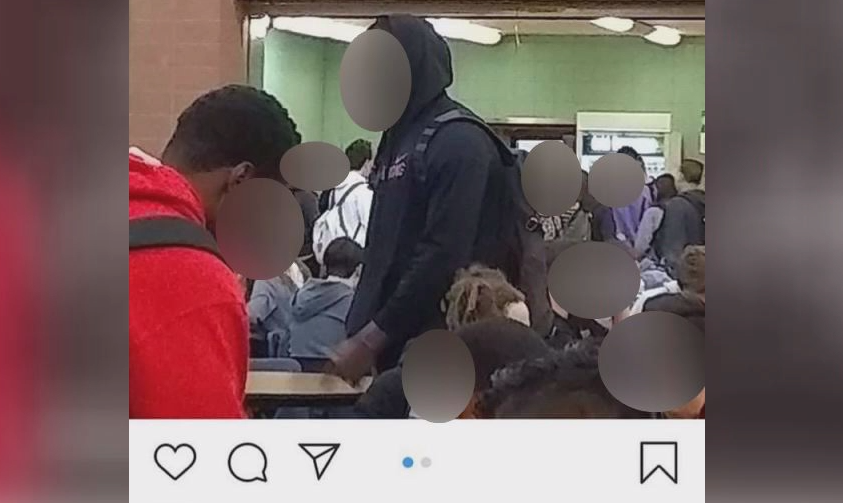 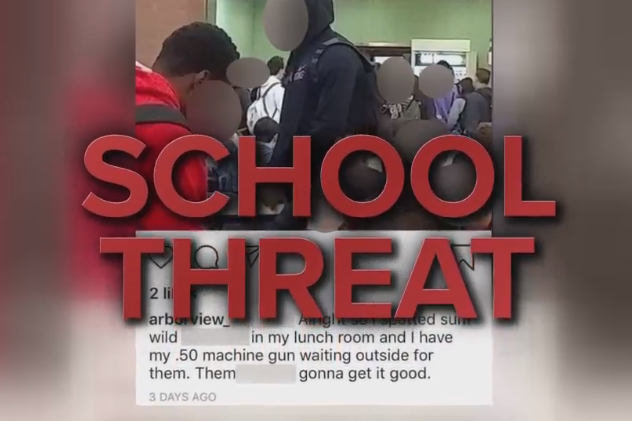 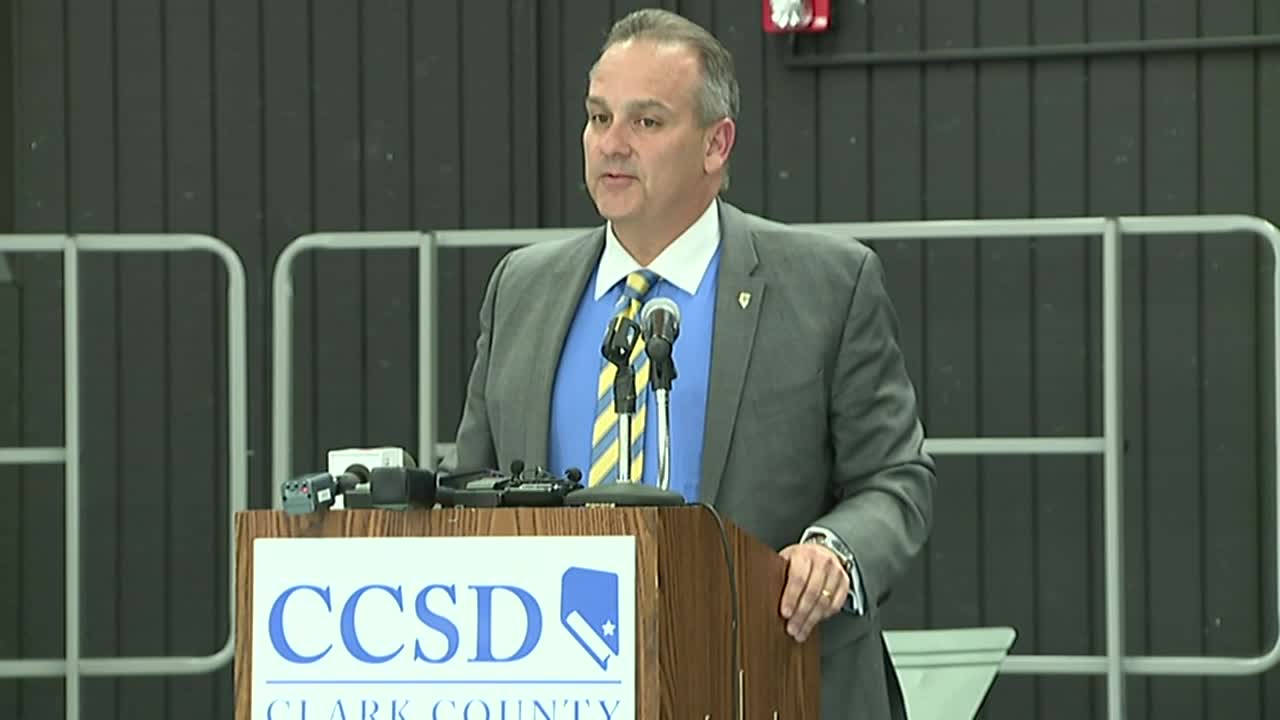 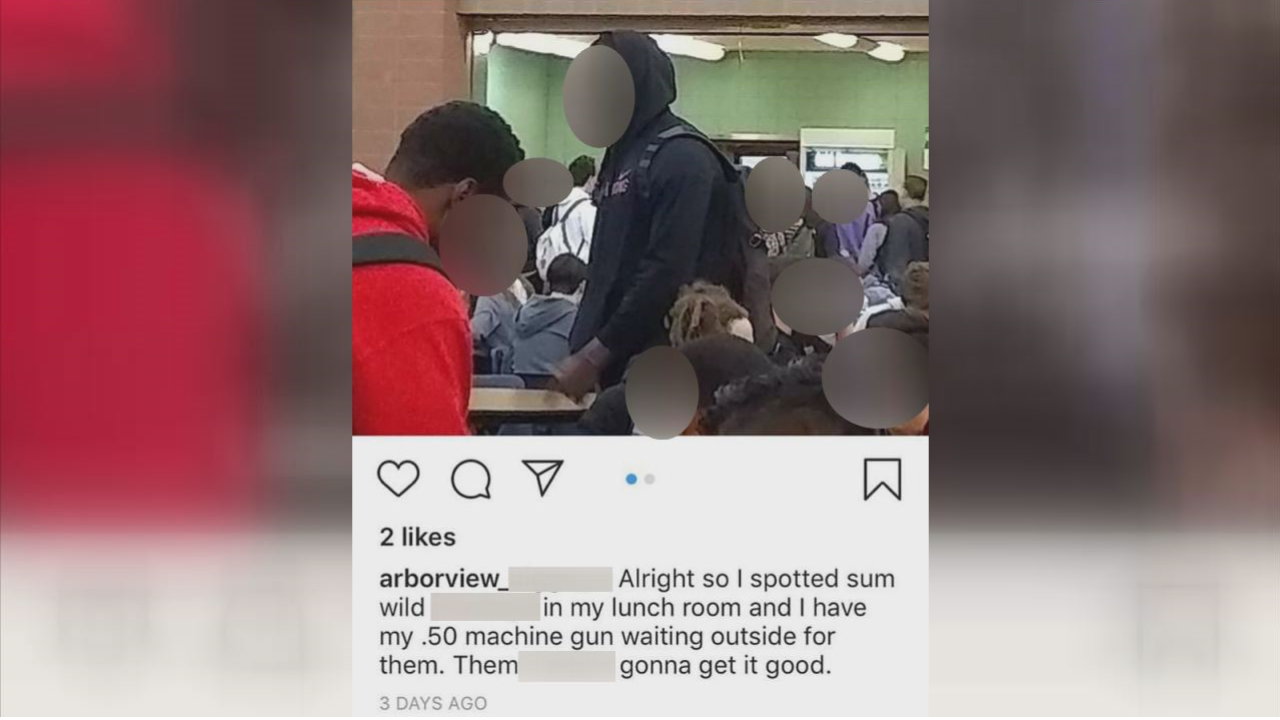 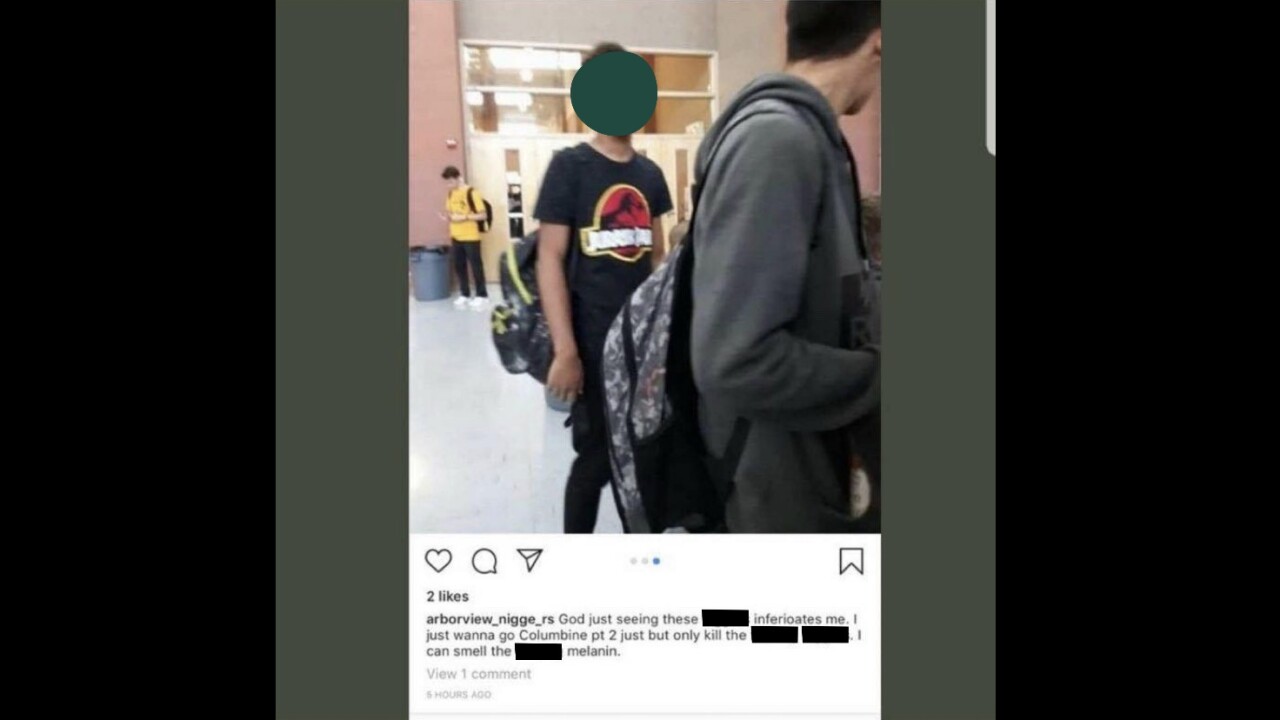 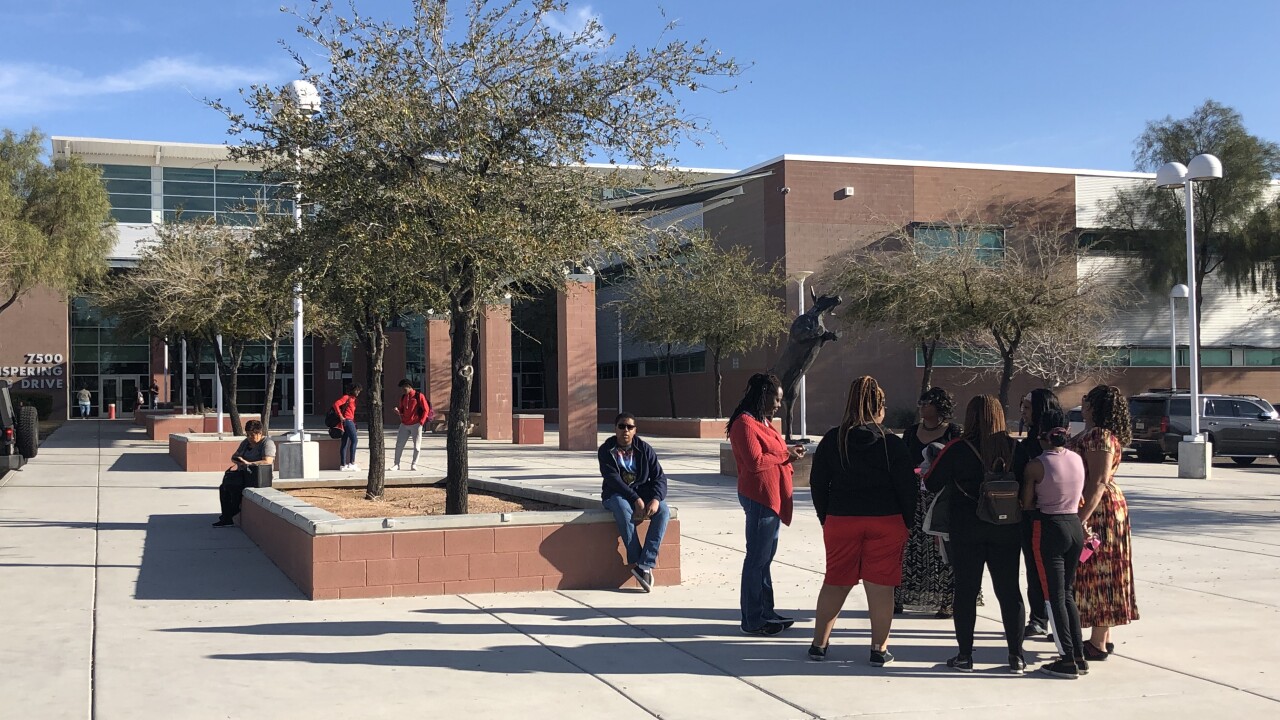 LAS VEGAS (KTNV) — UPDATE MARCH 20: According to the school district, an additional student has been cited for cyberbullying. The student was not arrested. The incident is still under investigation at this time.

“There are some incredible staff at Arbor View, but this incident is one of several over the last three years where Black students don’t feel safe, nor their concerns validated," Yvette Williams, the chair of the Clark County Black Caucus, said. "CCBC will continue to work with CCSD towards optimized learning environments where our students feel welcome, feel safe, and supported to be successful."

UPDATE 11 P.M.: Arbor View High School held a meeting Tuesday night for students who will be freshmen during the next school year.

Parents were also in attendance.

One mother told 13 Action News off camera that she has complained about racist comments directed at her older child and was worried about sending a second child to school there.

Another said she was preparing to have a difficult conversation with her son who wants to attend the school because his friends go there.

"I don't like to make him feel sensitive about who he is and what he looks like, " said Candis Gilett. " I don't want him to feel different. I want him to feel like he is welcome everywhere."

UPDATE: 6 P.M.: CCSD Superintendent Dr. Jesus F. Jara said not only as a superintendent but also as a father he will protect all of the students within the Clark County School District.

The social media company removed the account shortly after it was created, but not before it spread around the Arbor View community.

Many parents pulled their kids from school after hearing reports about the threats.

The superintendent said he learned of the threats after getting off a plane from Washington D.C.

The arrests calmed immediate fears, but the Anti-Defamation League said the significant move now is educating the students on campus.

The CCSD also said it had resources already at the high school and that punishment alone will not change the culture.

Parents were encouraged to have real conversations with their children at home and to ask the right questions.

ORIGINAL STORY
Police are investigating in incident at Arbor View High School after the principal sent out a voicemail to parents saying that the school is aware of a social media account that includes racial comments and possible threats.

The message to parents says in part:

Student safety is our top priority. We are working with police to find the source and address the situation. Please know, we do take these threats seriously and have additional measures and personnel in place at this time. If you or your student have any information at this time regarding the posts or the source of the social media account, please do not hesitate to bring them to Arbor View administration. More communication will be forthcoming as the situation is processed.

According to parents, the online threats targeted students at the school.

The following interview is with concerned parents of students enrolled at Arbor View.