UPDATE: Man arrested for shooting at Lowe's in Bullhead City 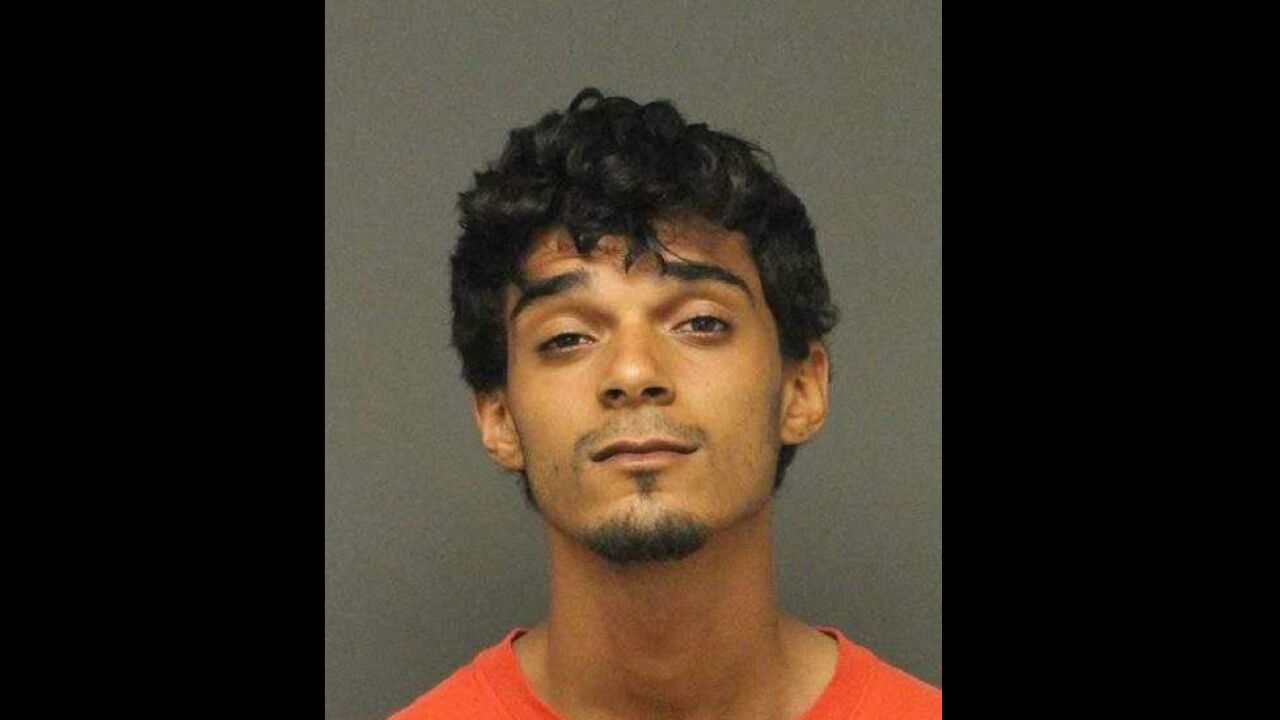 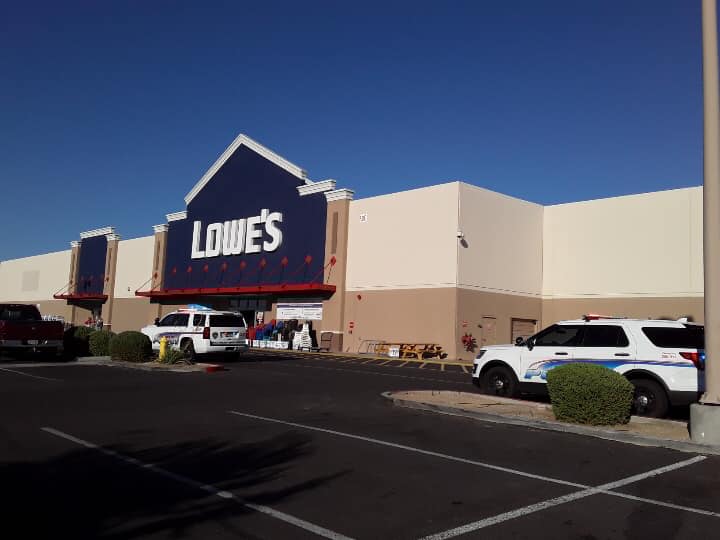 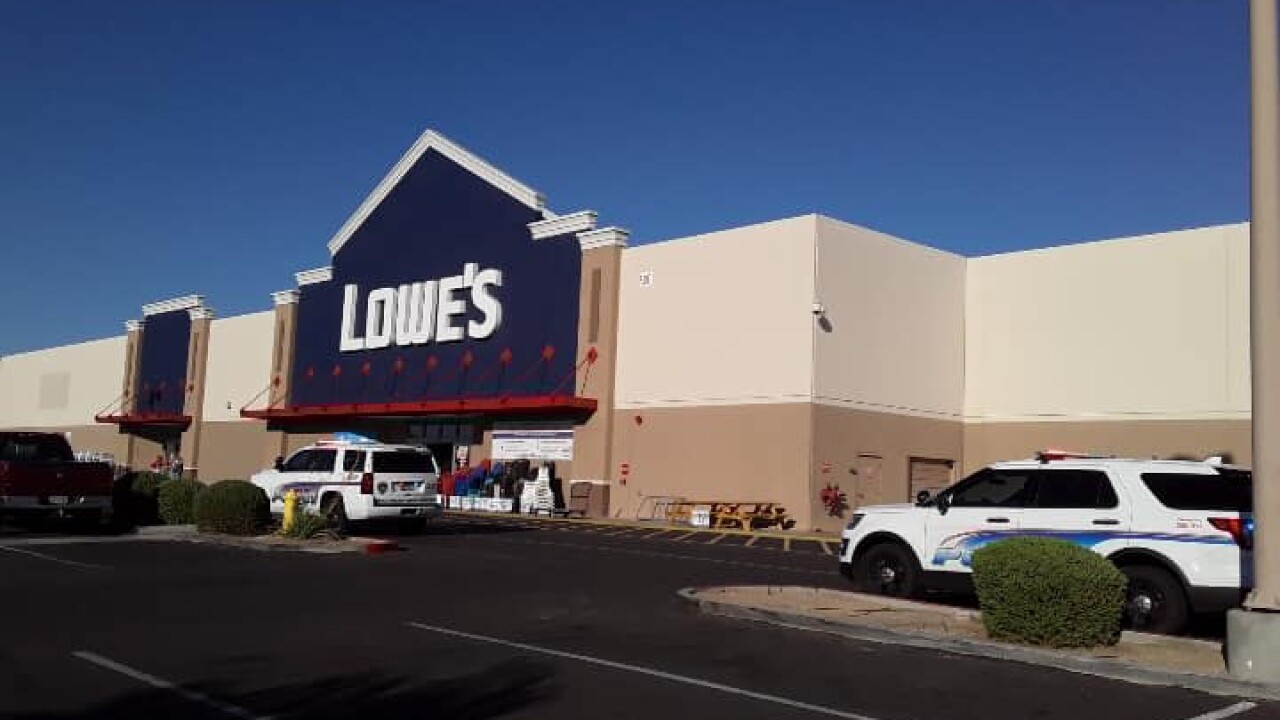 UPDATE AUG. 20: Bullhead City Police have arrested Devin Gene Monreal, 23, on a temporary felony warrant for attempted homicide for his involvement in Monday’s shooting at Lowe’s.

On Aug. 19 at approximately 4:40 p.m., Monreal was reportedly inside his vehicle (white Saturn station wagon) parked in the Lowe’s parking lot. Four males in a white Dodge Dakota truck pulled up next to Monreal in the parking lot. It was reported that the two parties did not know each other.

Monreal and the four males got into a verbal argument. All four males then got out of their vehicle and started to confront Monreal by hitting his windshield. Monreal reportedly pulled out a handgun and started firing shots. Monreal continued to fire shots at the men who were trying to run to safety, as he drove in circles around the parking lot. No one was struck by any bullets.

One of the victim’s brothers was at Lowe’s in another vehicle (black Chrysler 300) and intentionally collided head-on with Monreal’s vehicle to stop the shooting. Monreal then got into the victims’ Dodge Dakota truck and fled the scene in the stolen vehicle.

Police later located Monreal in an apartment in the 2600 block of Calle de Mercado. At approximately 1 a.m. Aug. 20, the Bullhead City SWAT team was deployed after Monreal refused to exit the residence. He was taken into custody and will be booked into the Mohave County Jail in Kingman, Arizona. The stolen truck was located near Monreal’s residence.

One person was taken to the hospital with injuries from the crash, and police say there have not been any gunshot victims reported.

Authorities emphasize this was NOT an active shooter scene and no suspects were on the roof at Lowe’s, addressing rumors on social media.

Police also say the Lowe’s was evacuated following the incident at the direction of the company, not from authorities.

As of 6:45 p.m. crews remained at the scene. Police ask that people avoid the area near U.s. 95 and Silver Creek Road.

AREA NEAR THE INCIDENT