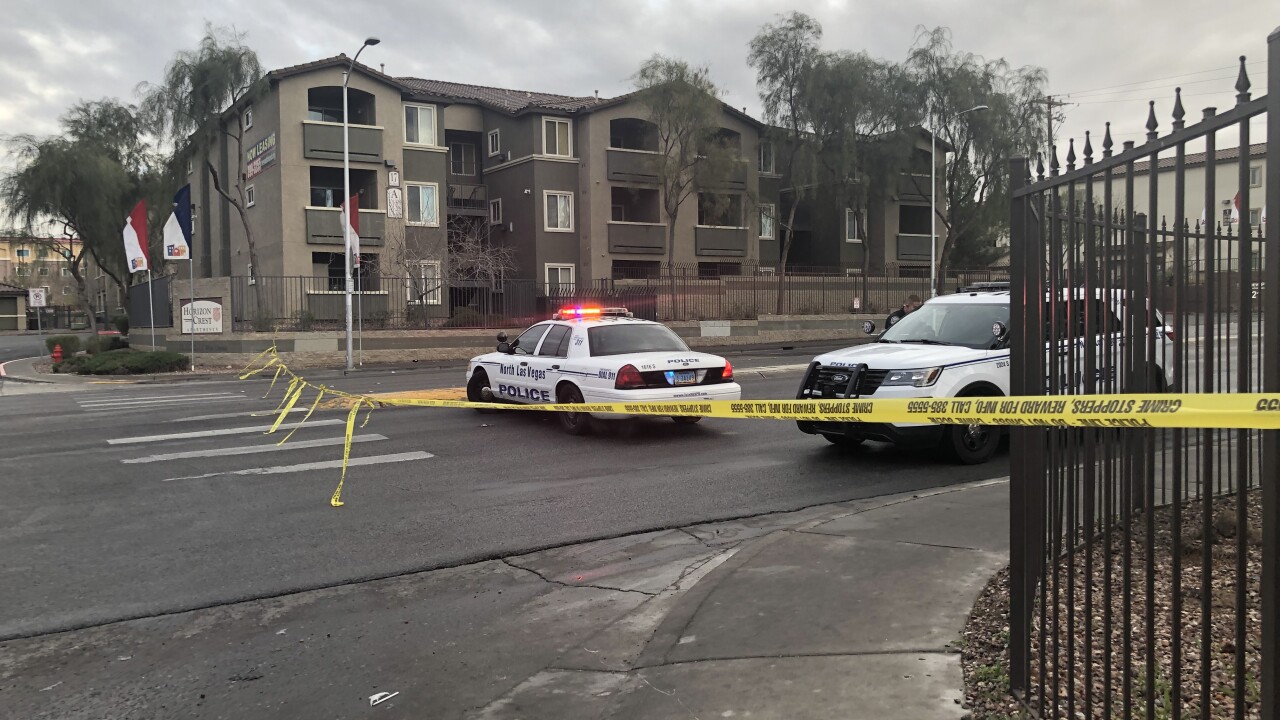 NORTH LAS VEGAS (KTNV) — North Las Vegas police say a man is dead after being hit in a crosswalk near Main Street and Owens Avenue.

Roads are closed in the area and are expected to be closed for the next few hours.

Police say a pickup truck was traveling west on Owens Avenue around 6:30 a.m when the deadly crash occurred.

Police believe the pedestrian was in a crosswalk, though it is unknown if the lights at the crosswalk were flashing at the time.

The man was pronounced dead at the scene.

The driver is cooperating with police and officials do not suspect impermanent was a factor.