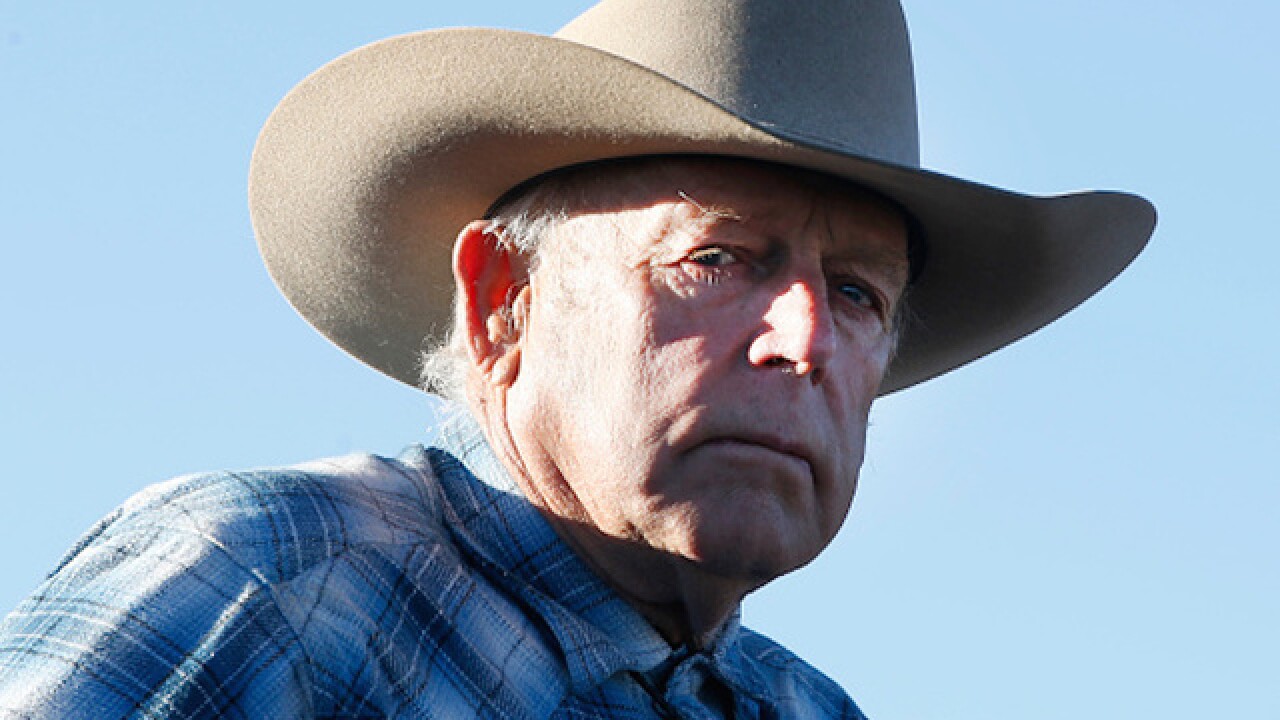 George Frey
<p>KANAB, UT - FEBRUARY 5: Cliven Bundy rides a horse after attending the funeral of of fellow rancher Robert "LaVoy" Finicum on February 5, 2016 in Kanab, Utah. Finicum who was part of the Burns, Oregon standoff with federal officials was shot and killed by FBI agents when they tried to detain him at a traffic stop on February 27, 2016. ( Photo by George Frey/Getty Images</p>

LAS VEGAS (KTNV) — An appeal hearing for Cliven Bundy's federal conviction was postponed by the Ninth Circuit Court due to concerns regarding the coronavirus.

The hearing had been set for March 23.

The court defends the decision in a statement released Thursday, "Following the guidance provided by the Administrative Office of the U.S. Courts, the Ninth Circuit has been following all recommendations promoted by the Centers for Disease Control and Prevention (CDC)," adding that, "The court will continue to assess the situation."

Bundy and others were arrested back in 2014 for failing to pay grazing fees and after a weeks long stand of with Federal officials at his ranch.

In 2018, a federal judge declared a mistrial and threw those charges out against Bundy after accusing the prosecution of "willful" violations of due process rights of defendants, including failing to properly turn over evidence to their lawyers.