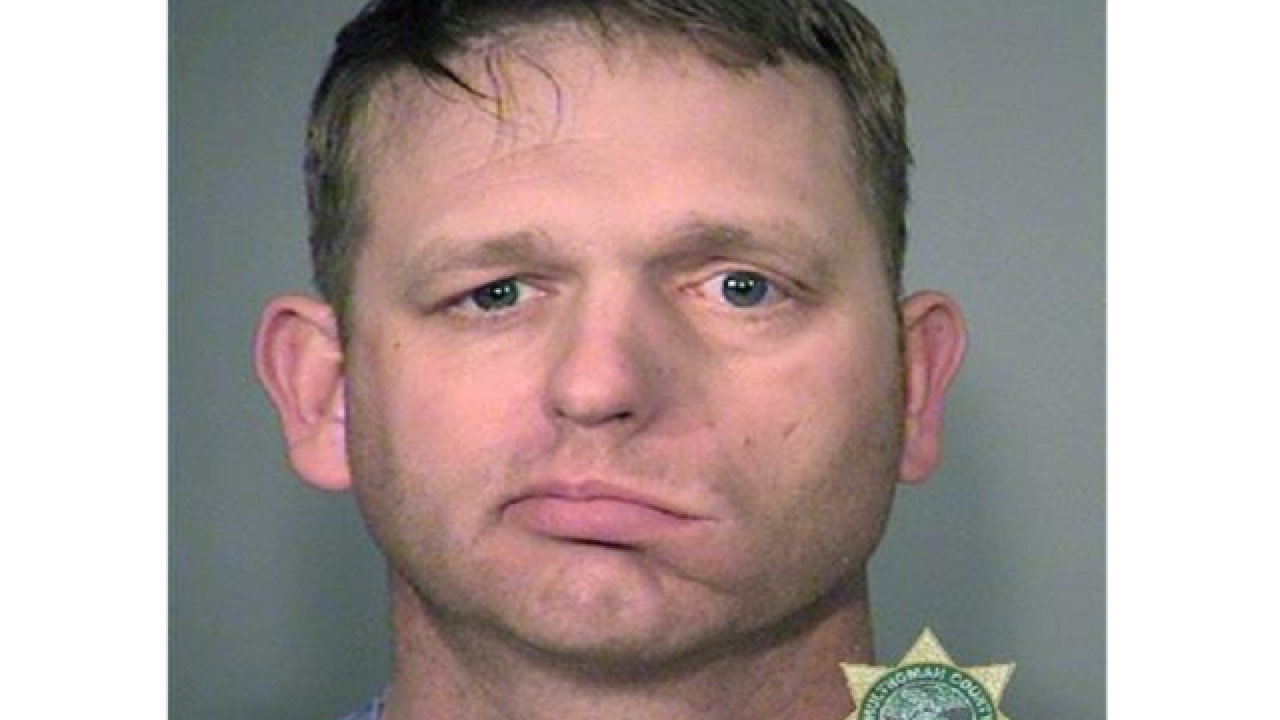 Ryan Bundy called his wife Angela to the stand as the defense resumed its case in the Oregon standoff trial.

Acting as his own lawyer, Bundy broke down Tuesday before posing his first question, finally composing himself to ask: "You're my wife, right?"

Angela Bundy testified her husband arrived in Burns on Jan. 2, and planned to return home after a rally for two ranchers who were returning to prison to complete a sentence the protesters felt was unjust.

Angela Bundy said she packed Ryan one change of clothes and expected him home no later than Jan. 4.

Ryan Bundy was trying to establish he did not come to Oregon with plans to occupy the Malheur National Wildlife Refuge. He's charged with engaging in a conspiracy with his brother Ammon and others to impede federal workers from doing their jobs at the refuge.