NHP: Motorcyclist dead after driving off roadway near Lake Mead 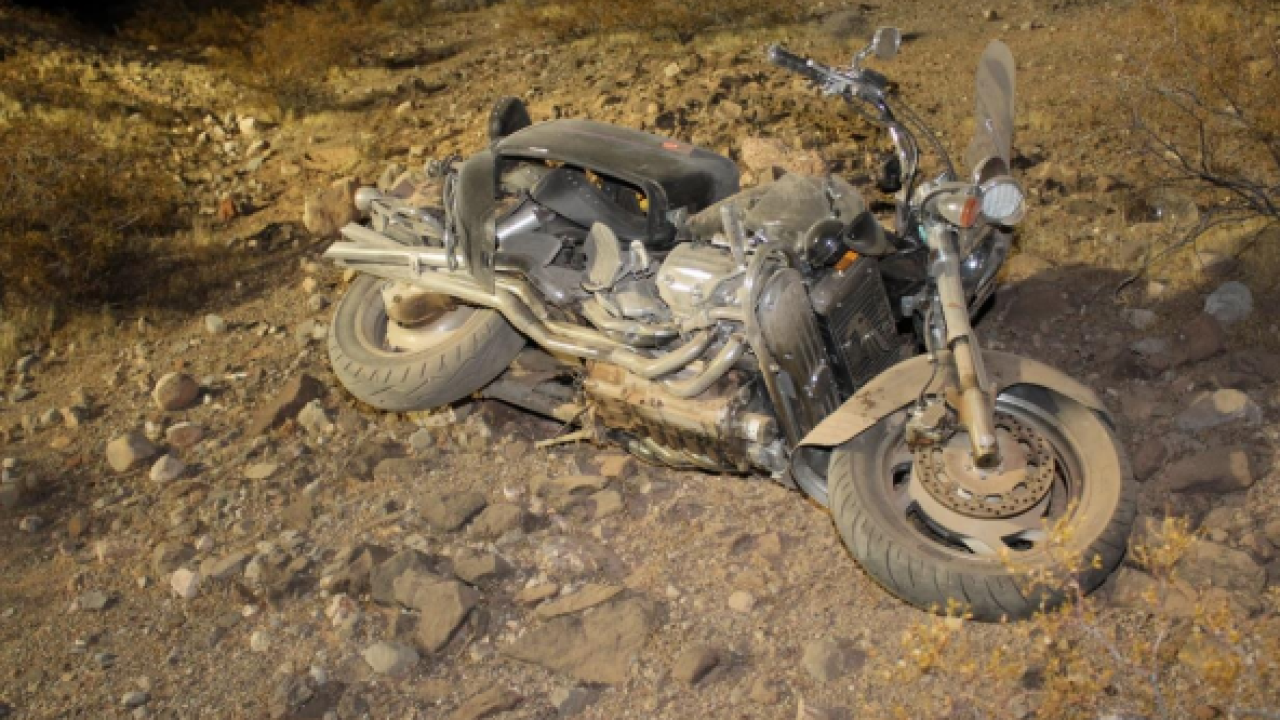 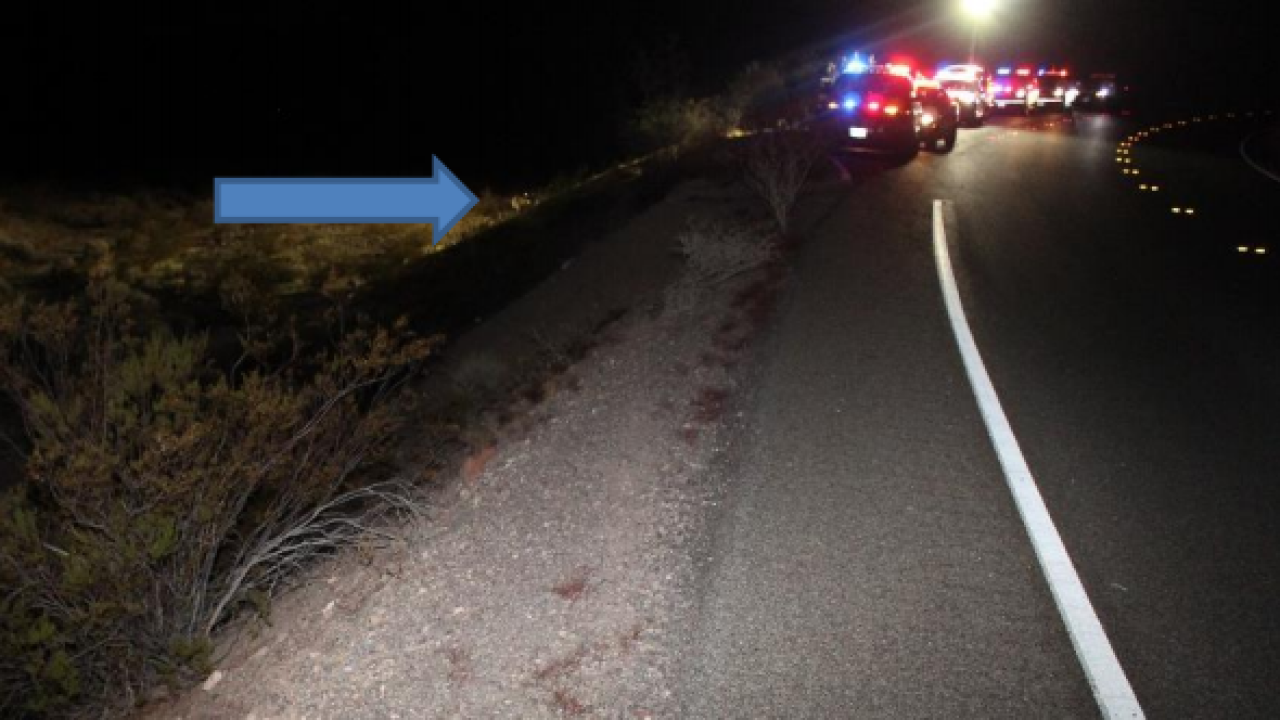 NHP says for reasons unknown, the motorcycle failed to follow the curve in the roadway and went onto the unpaved shoulder.

The motorcycle then struck a steep embankment and overturned, causing the rider to be thrown from the motorcycle.

Authorities say the rider succumbed to injuries sustained in the crash and was pronounced deceased on the scene.

This crash remains under investigation.

The male rider of the Honda motorcycle has been identified as 51-year-old Kevin W. Gregor from Las Vegas.