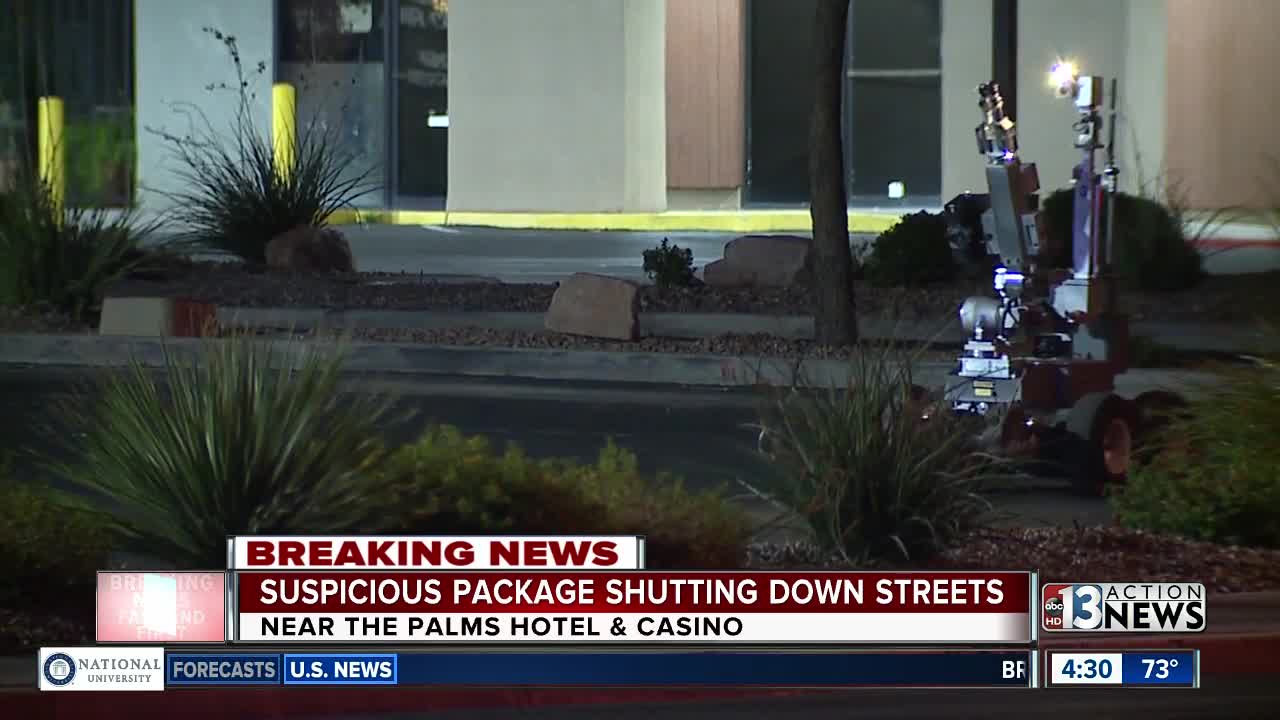 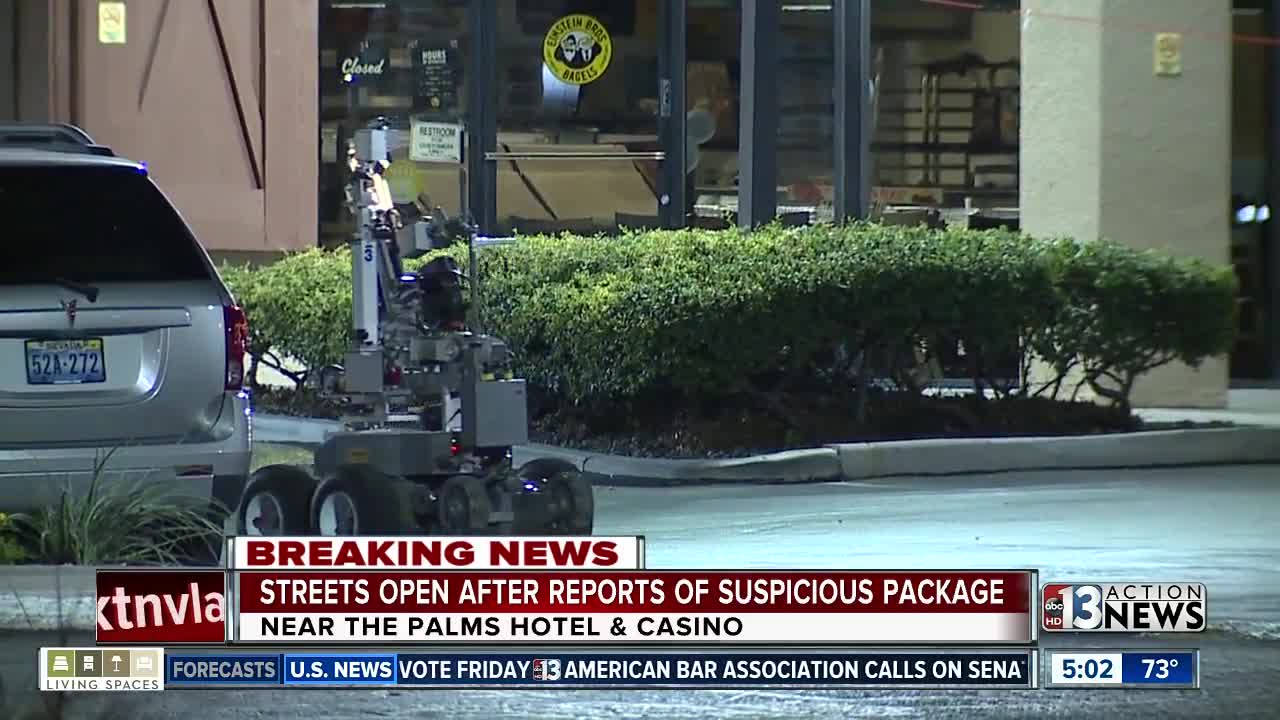 This is a roundup of all the breaking news from around the Las Vegas valley for September 28, 2018.

The Clark County Fire Department responded to a report of a fire at 1180 Eisola Dr., which is located in Moapa. The initial call was that a suicidal person had set their mobile home on fire. Upon arrival crews found the Las Vegas Metropolitan Police Department on scene and a single-wide trailer fully involved in fire. There was a large, 100 gallon, propane storage tank adjacent to the structure and a detached garage with vehicles in it -- both of which were in close proximity to the fire. The fire extended to the exterior grass and was moving toward a second mobile home. The fire crews were able to protect the second mobile home, detached garage and propane tank. They then were able to suppress the fire.

At a time of 8:03 a.m, the fire was reported as having been knocked down. No injuries were reported. Clark County fire investigators responded to the scene and conducted a scene examination and determined the fire to have been intentionally set. An interview with the occupant was conducted and he was subsequently arrested for the fire and transported to the Clark County Detention Center.

The suspicious package near the Palms hotel-casino has been deemed safe. The scene is being cleared.

There is a heavy police presence because of a suspicious package near Flamingo Road and Arville Street, near the Palms hotel-casino. Arville is currently closed between Flamingo and Harmon Avenue. The police department's bomb squad is on the scene.

Las Vegas police say that they were forced to chase a carjacking suspect through a soccer field on Thursday night. Police say 2 juveniles approached a delivery driver and stole the driver's vehicle at gunpoint. A short time later, police spotted the vehicle. They gave chase and the stolen vehicle entered Cactus Wren Park, 2900 Ivanpah Drive, Henderson. The stolen vehicle hit a fence and the suspects attempted to run away on foot. They were taken into custody a short time later.