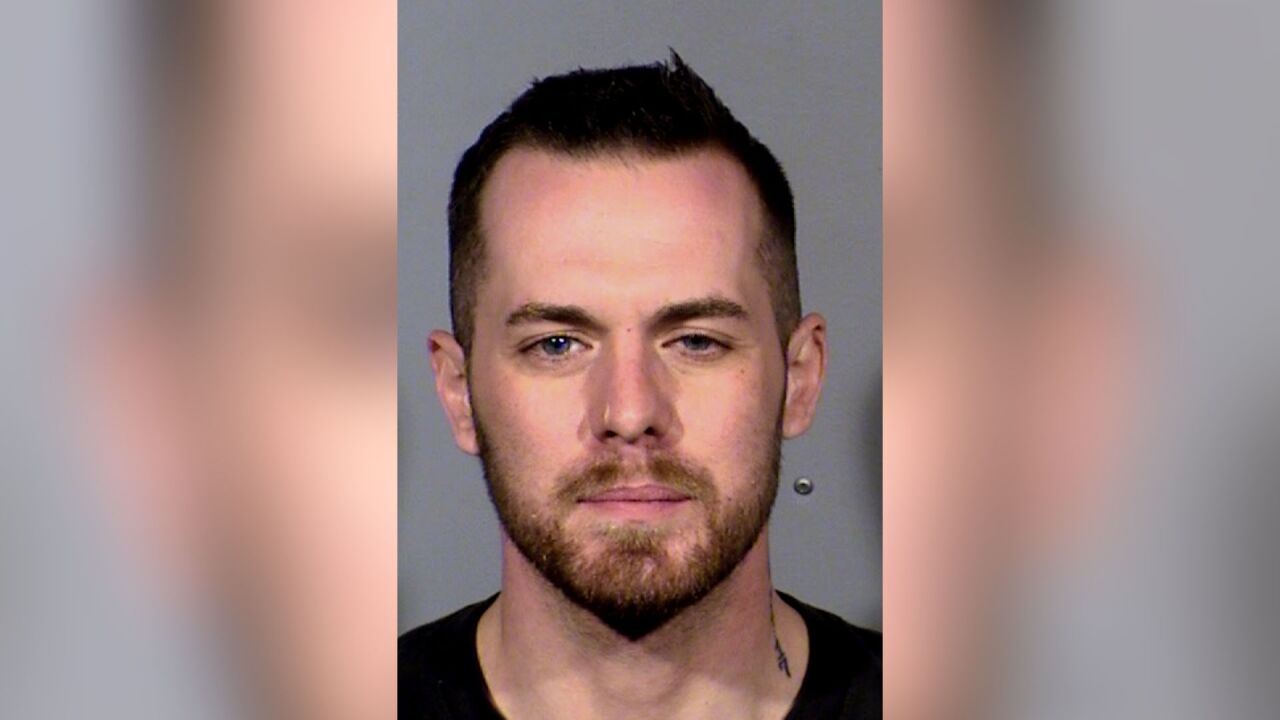 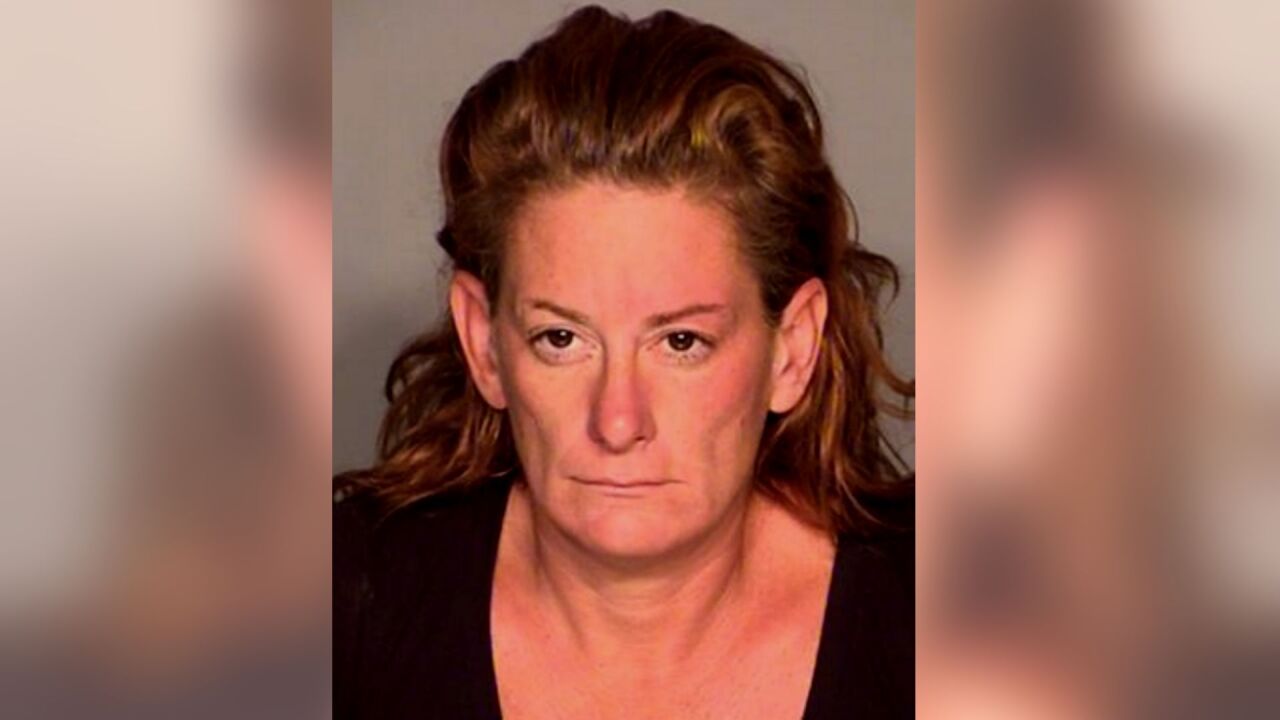 9:40 P.M.
One person is dead after a crash involving a motorcycle and another vehicle on US-95 near Nye County Mile Marker 18, according to NHP. US-95 is closed in both directions in the area.

#BREAKING Fatal crash involving a motorcycle and another vehicle. One confirmed deceased. US95 closed in both directions at Nye County Mile Marker 18 (North of State Route 160) #DrivesafeNV #BuckleUp #nhpsocomm

1:30 P.M.
Las Vegas police made an arrest in a homicide case. Alexander Buzz, 27, was taken into custody in the 800 block of Silverado Ranch Boulevard on Monday in connection with the shooting death of 54-year-old Bradley Sappington in the 2100 block of Industrial Road on Sept. 14.

11:35 A.M.
Las Vegas police report 41-year-old Anique Beauregard as a missing and endangered adult. She was last seen in the area of East Lake Boulevard and Pabco Road with last contact on Aug. 31. Beauregard was wearing a bathing suit and flip flops and might need medical attention. Anyone with information on her whereabouts was urged to contact 702-828-2907.

1:08 A.M.
North Las Vegas firefighters saved a woman and her one-month-old baby from a fire this morning at 3324 Beca Faith Drive near Cheyenne Avenue and Martin Luther King Boulevard. Also, they found 50 dogs on the property, including 40 in the backyard and 10 in the garage. All of the dogs are OK. Animal Control is removing the animals. FULL STORY.

OVERNIGHT
Clark County Fire Department responded to a fire shortly after 10 p.m. at 4090 S. Eastern Avenue. Four engines and others responded to the "high" level structure fire. It was knocked down at 10:37 p.m. No injuries reported. Fire under investigation.