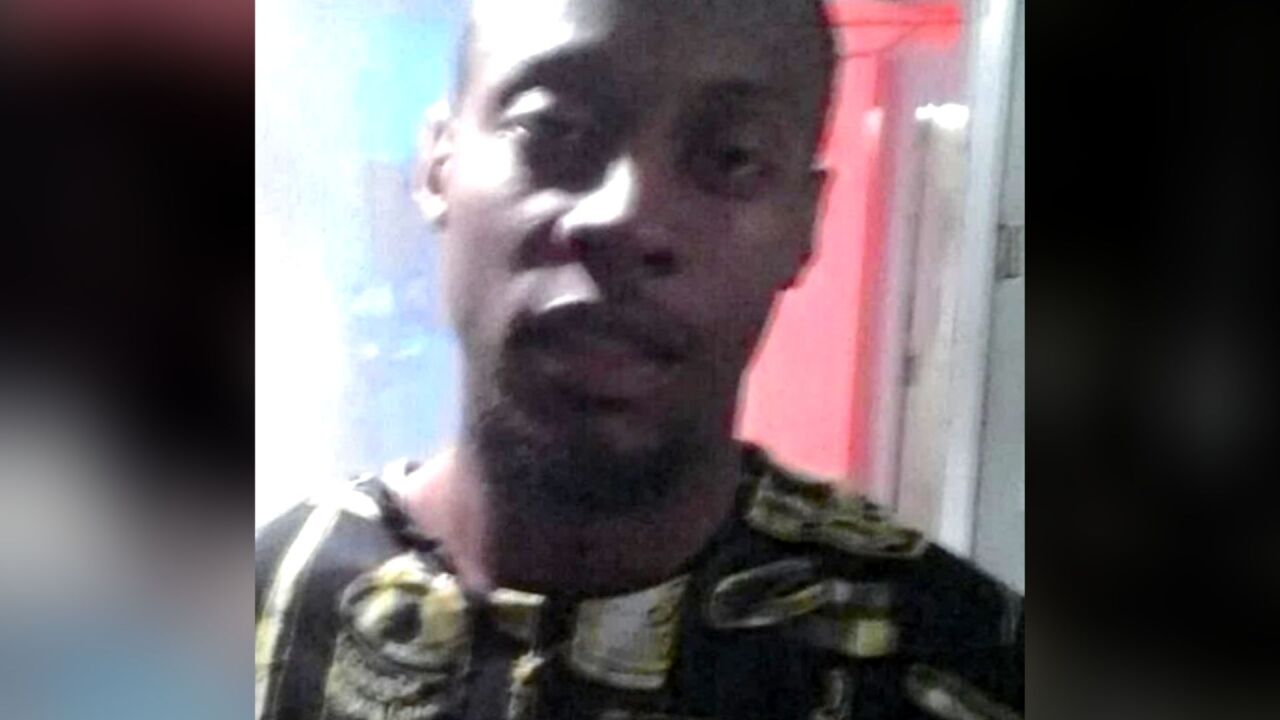 8:22 P.M.
Las Vegas police are investigating a shooting on Lamb Boulevard between Stewart Avenue and Charleston Boulevard. Police say one person was shot around 7:30 p.m. and that person was transported to UMC with non life threatening injuries. Officers are still searching for a suspect. No suspect description was immediately given.

4:55 P.M.
North Las Vegas police reported 29-year-old Donta Johnson as a missing and endangered person. He was diagnosed bipolar and takes medication which they believe he does not have with him. Johnson was last seen leaving the hospital on foot in the area of East Lake Mead Boulevard and Bruce Street. The NLVPD can be contacted at 702-633-9111.

8:40 A,M.
Two children were sent to UMC with non-life threatening injuries after getting struck by a vehicle while crossing the street in a crosswalk at Hualapai Way and Russell Road, according to Vegas police. The driver stayed at the scene.

OVERNIGHT
Las Vegas police say a man was robbed around 9:30 p.m. while trying to sell his cell phone. The man made an agreement to sell the phone through social media. He agreed to meet the buyer on Canary Ivy Way near Lake Mead and Hollywood boulevards. He was met by 2 men in their 20s with guns. They took his phone, wallet and car keys. One of the men also hit the victim in the face with the gun. The victim ran to a nearby 7-Eleven for help. The men took the man's vehicle and left. No arrests have been made at this time.