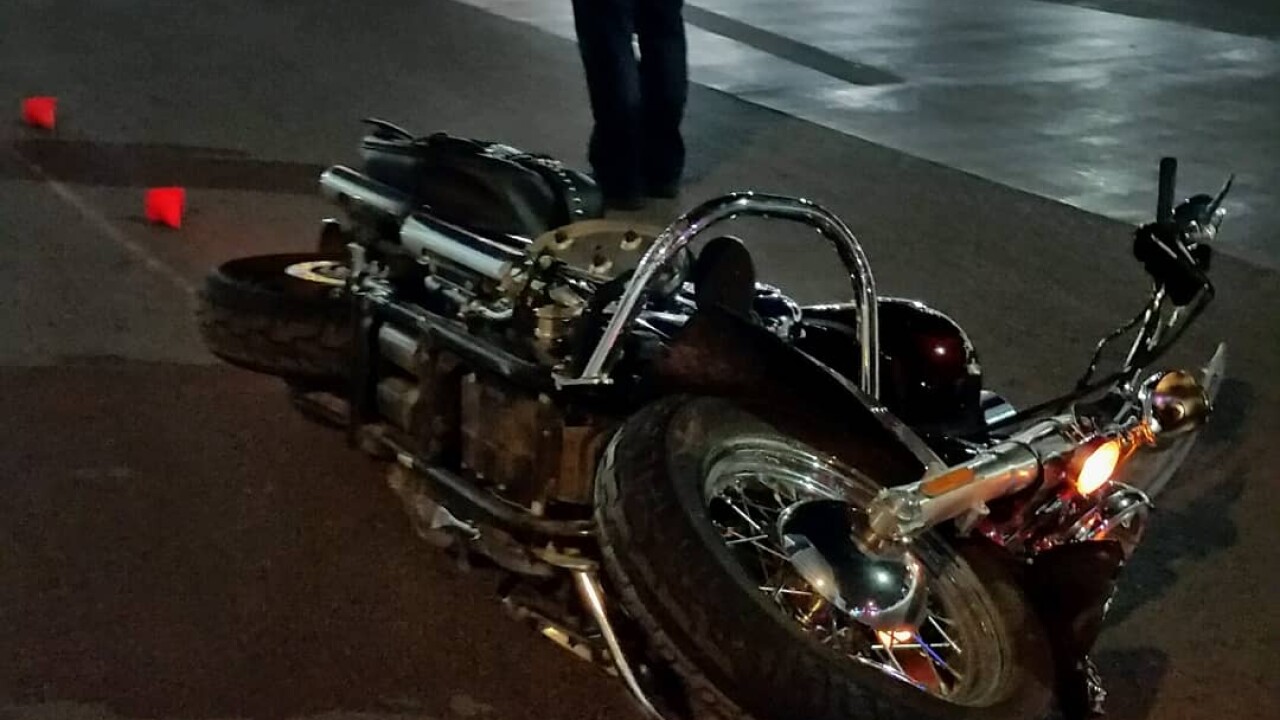 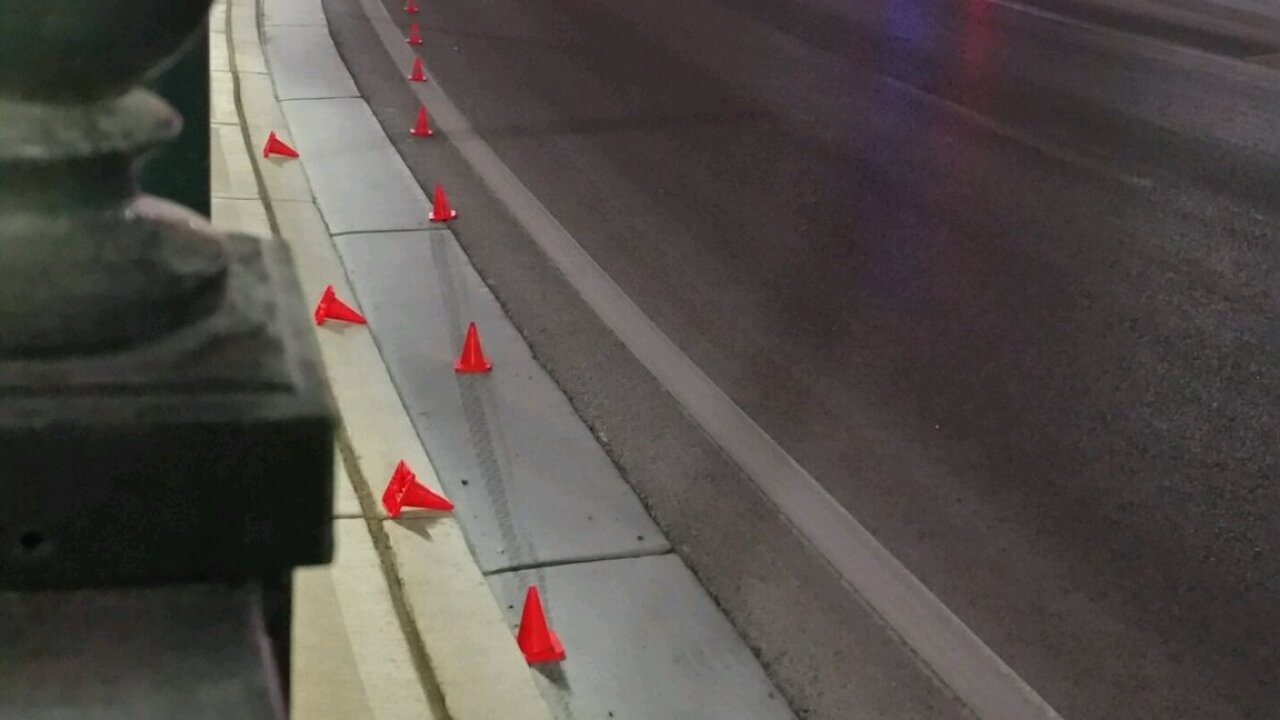 Las Vegas police responded to domestic disturbance at Emerald Springs Apartments at 451 North Nellis Boulevard this morning. One person was transported to UMC in unknown condition. As of 4 p.m., a suspect is still in the apartment and refusing to come out. SWAT is now responding.

2:34 A.M.
Las Vegas Metropolitan Police report a fatal motorcycle crash that occurred on West Ogden Avenue, east of South City Parkway. Officials say the 2014 Harley Davidson took a left-hand curve too wide, left the roadway and struck a fence. The 44-year-old male rider was ejected from the bike and declared deceased at the scene by responding emergency personnel.