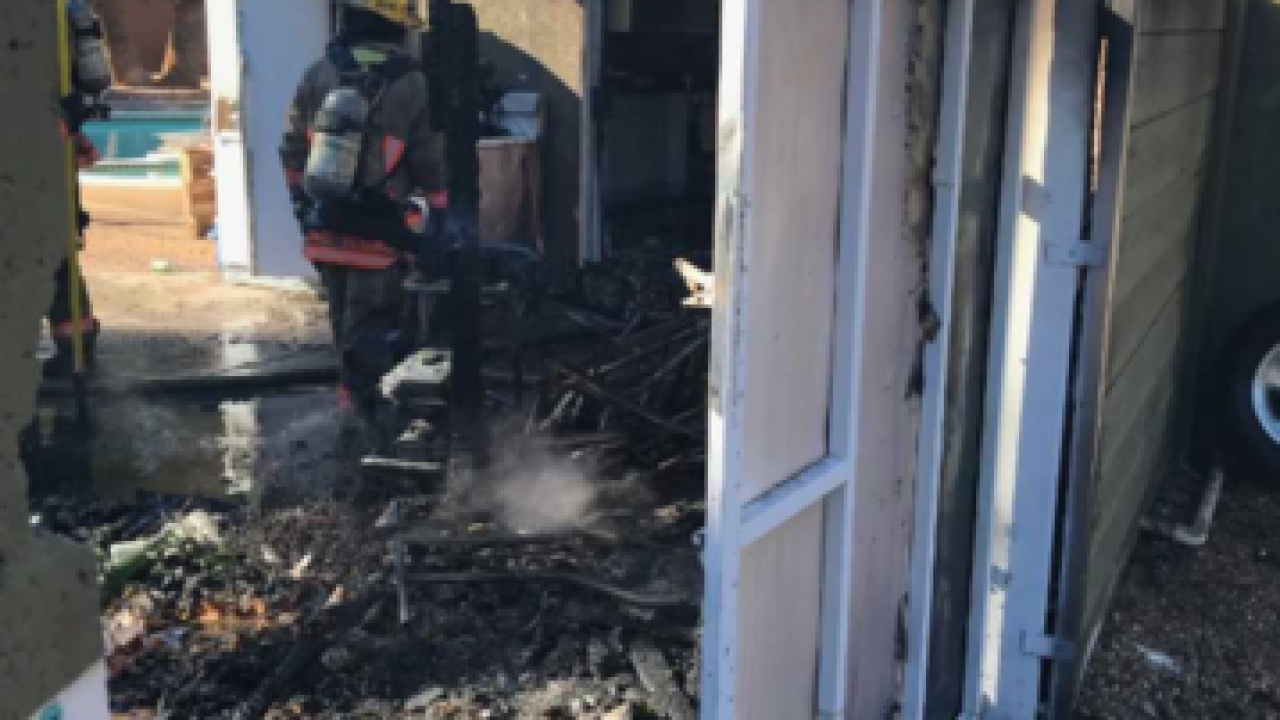 This is a roundup of all the breaking news from around the Las Vegas valley for November 12, 2018.

Las Vegas police are investigating a fatal shooting that occurred in the 1100 block of East Bonanza Road. The victim was taken to the hospital where they died. No suspect is in custody at this time. Please avoid the area for at least the next four hours while police investigate.

The Clark County Fire Department responded to a report of a fire in a building located in the 4400 block of Dawley Court, near Lamb and Charleston boulevards. Upon arrival, personnel reported large amounts of smoke and flame coming from a house and an exterior fire. Reports were that the fire started outside and then extended to the home where the attic was now on fire. Firefighters made an offensive attack on both the exterior and interior fires knocking both of them down in approximately 15 minutes. The fire is under investigation. No injuries were reported. Damages have not been estimated. Three people were displaced.