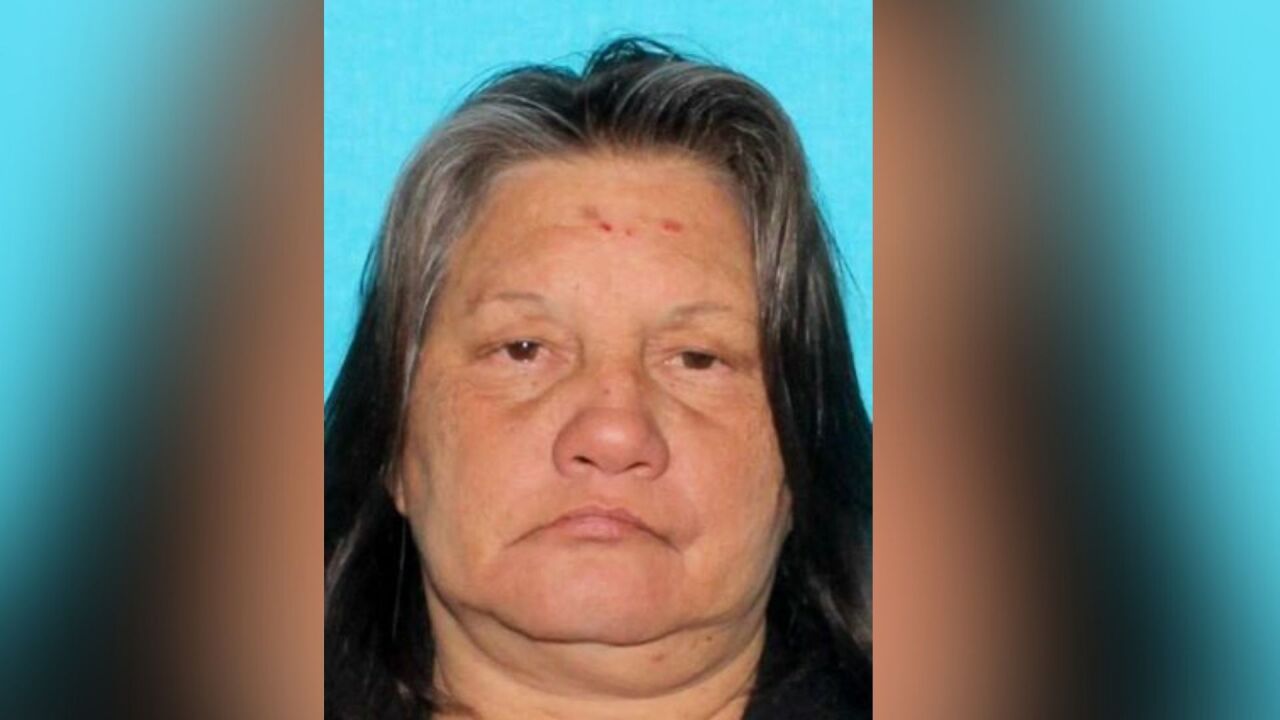 2 P.M.
Las Vegas police responded to investigate reports of an altercation between two family members in the 5000 block of East Charleston Boulevard. When police arrived they learned that one family member struck the other with an edged weapon and severed his arm. The victim was transported to UMC where he underwent surgery. The suspect fled from the scene but was later taken into custody by police officers.

12:30 P.M.
North Las Vegas police said they need help locating 60-year-old Renate Joa Uncangco. She was last seen March 4 at about 10 a.m. in the 2400 block of Sweet Leilani Avenue, near Simmons Street and Centennial Parkway. Anyone with information on the whereabouts of Uncangco was urged to contact NLV police at 702-633-9111.