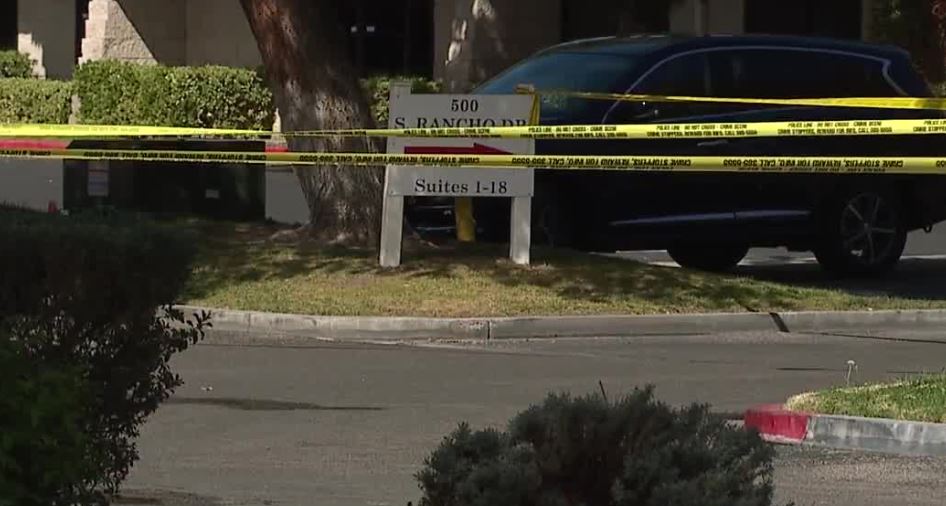 11:30 A.M.
Las Vegas police say an elderly woman is suffering from critical injuries after she was hit by a car in a parking lot near Rancho and Alta drives shortly before 10 a.m. The car drove off and did not stay at the scene, police say. The investigation remains ongoing. Police are not sharing suspect information at this time. She was transported to UMC trauma.

OVERNIGHT
Las Vegas police say a woman is in critical condition at the hospital after she was hit by a car shortly before 10 p.m. on March 11 on South Eastern Avenue north of East Rochelle Avenue. Police say she was not inside a marked crosswalk at the time of the crash. Police say the driver of the car remained at the scene and did not display any signs of impairment. The woman is suspected by authorities of being impaired. The crash remains under investigation.