Fire behind the Bellagio hotel and casino in Las Vegas today. 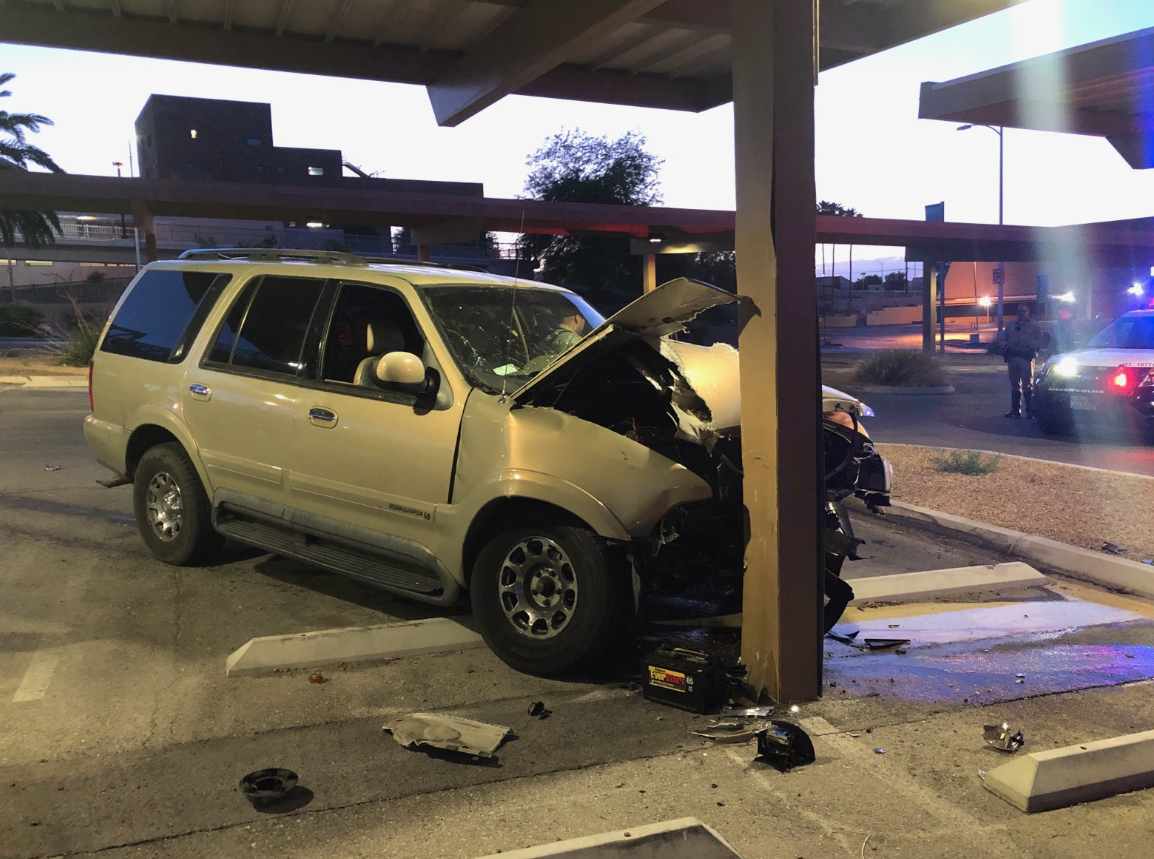 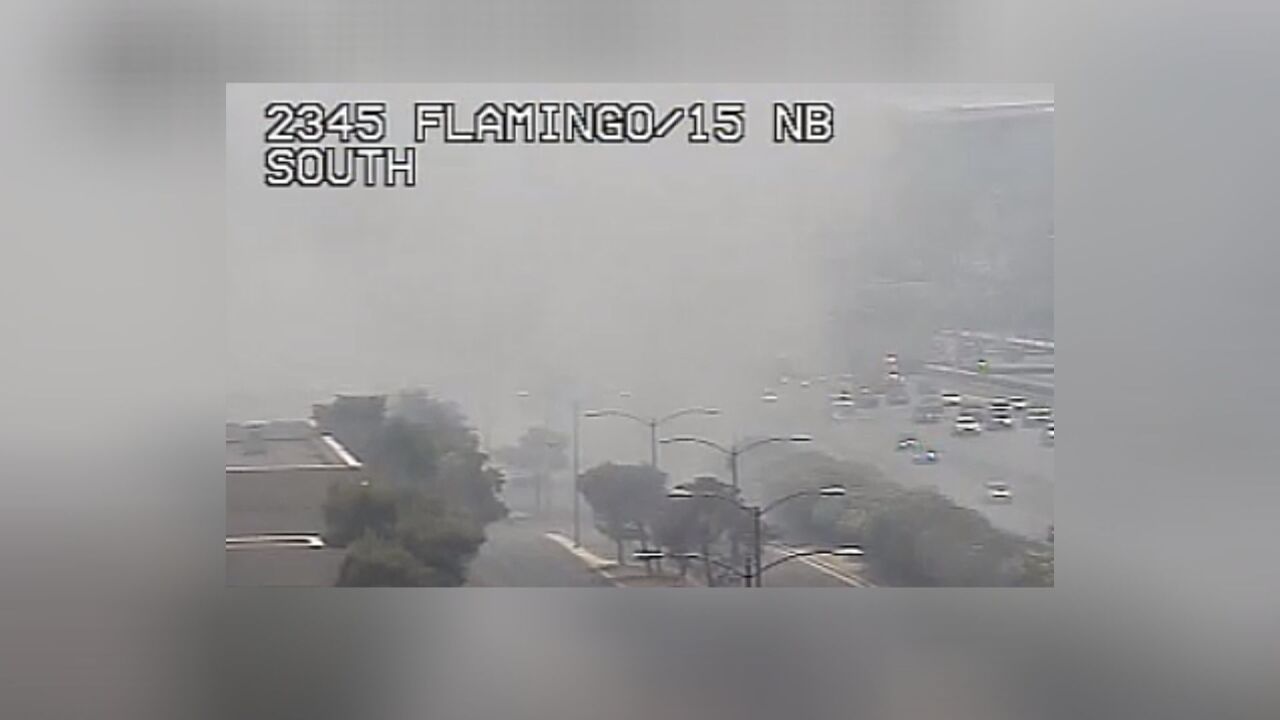 8:06 P.M.
Las Vegas police and fire are on the scene of a crash at the Natural History Museum located at 900 N Las Vegas Blvd. Las Vegas Fire and Rescue says a car left the roadway, took down street light, and smashed into a parking structure. No other information was reported at this time.

5 P.M.
There is a vehicle-fire on 215 Beltway northbound at Town Center, expect delays.

2:31 P.M.
Las Vegas Fire and Rescue is on the scene of a 2 car collision including a rollover on northbound US 95 just before Las Vegas Boulevard off ramp.

1:15 P.M.
Clark County fire reports crews are working an outside fire on Frank Sinatra Drive, behind the Bellagio hotel-casino. Viewers have informed 13 Action News it appears to be a brush fire, but firefighters have not immediately confirmed that information.
UPDATE: The fire has been put out.