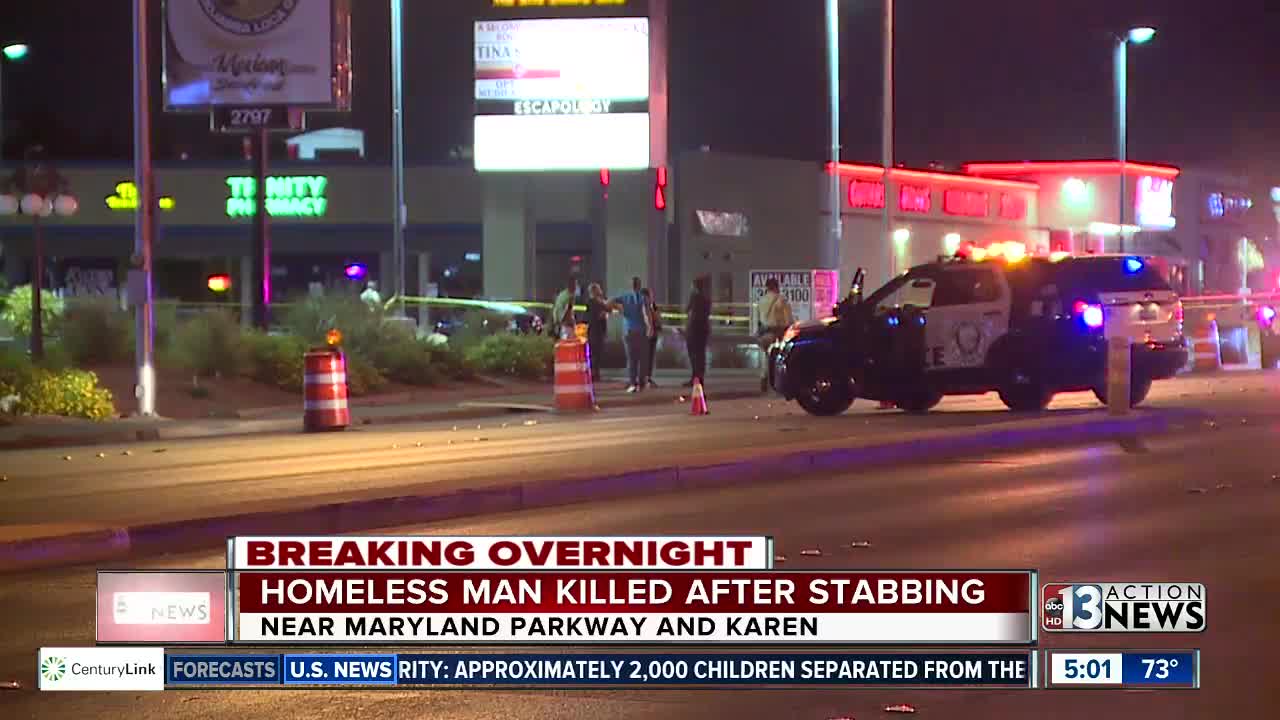 Police say an argument led to the stabbing of a 55-year-old man at 2797 South Maryland Parkway, near Karen Avenue. 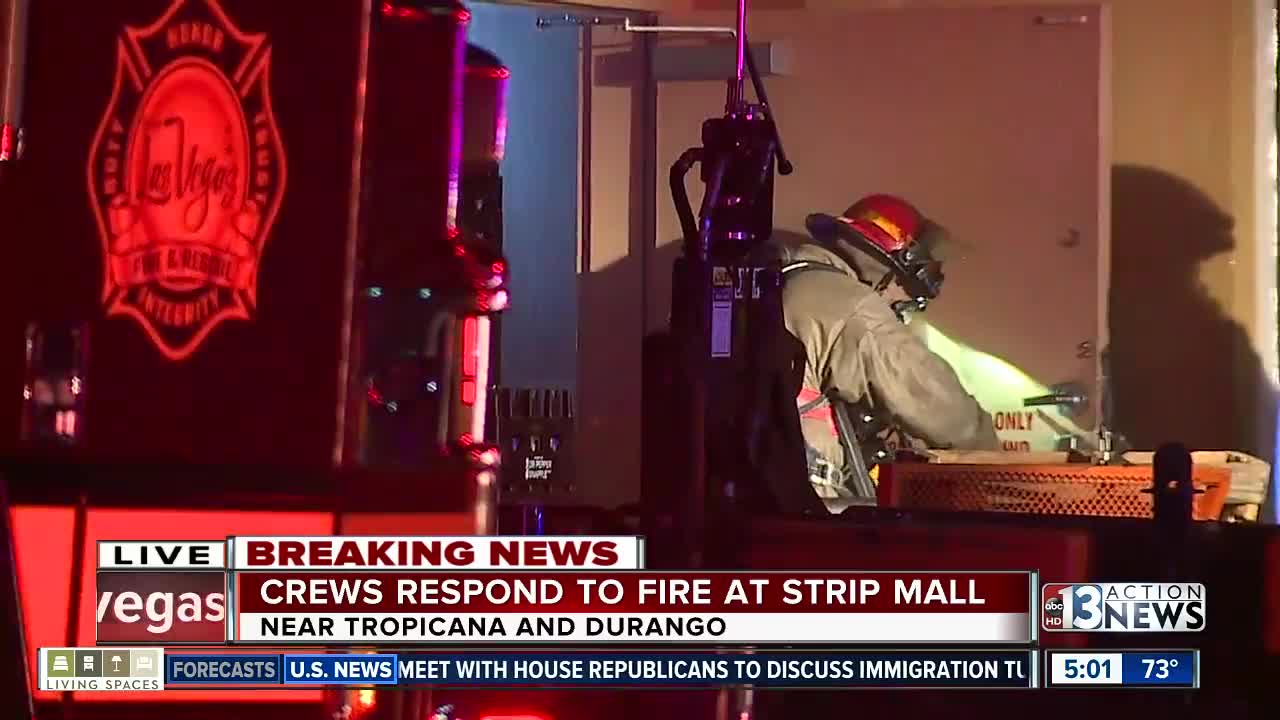 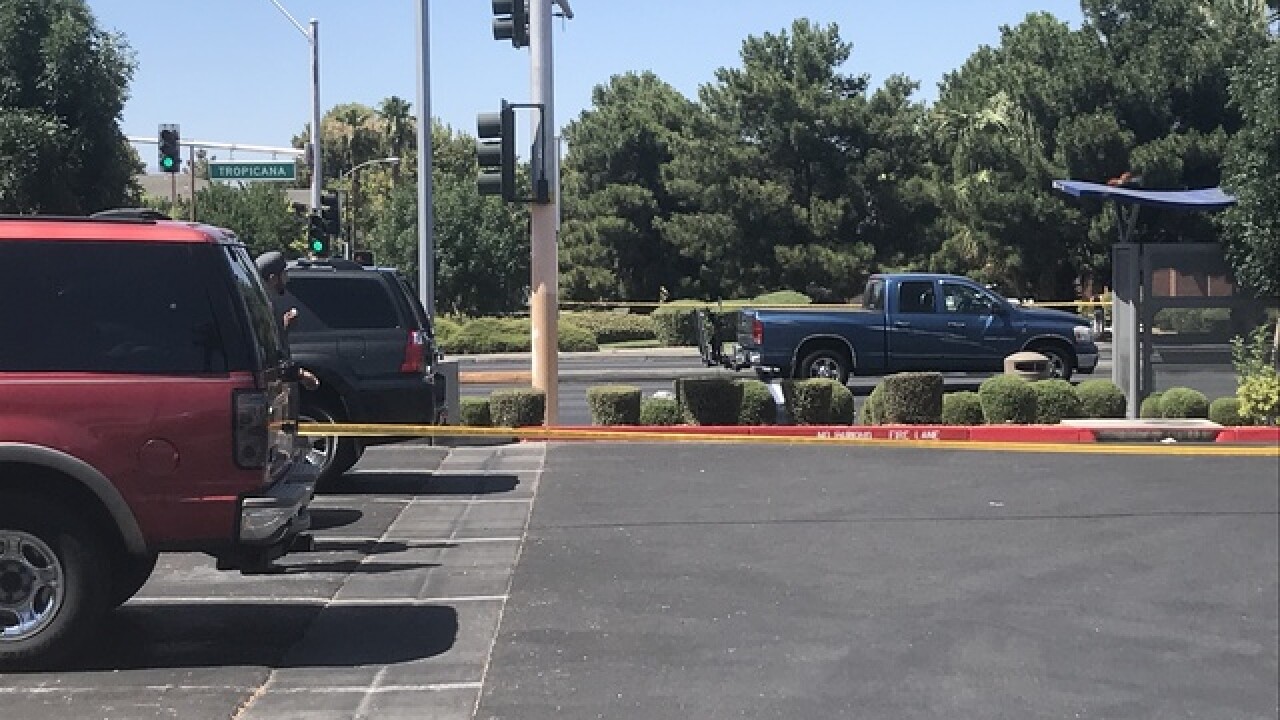 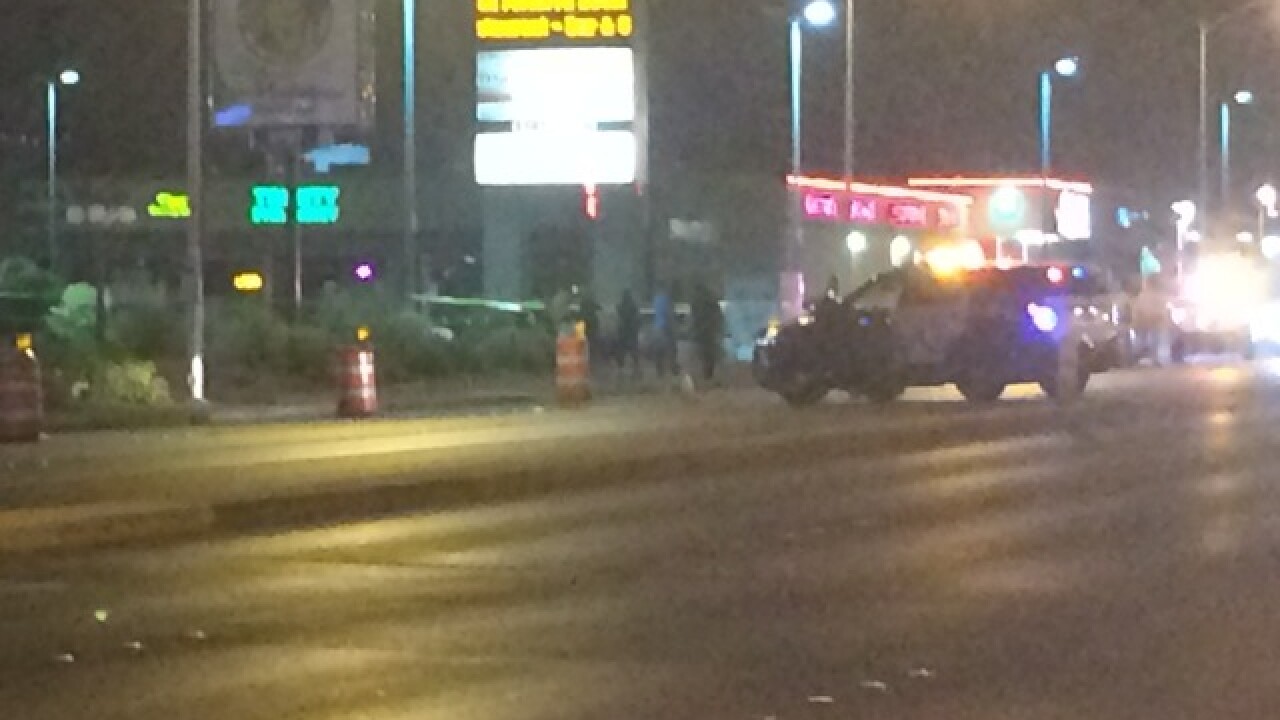 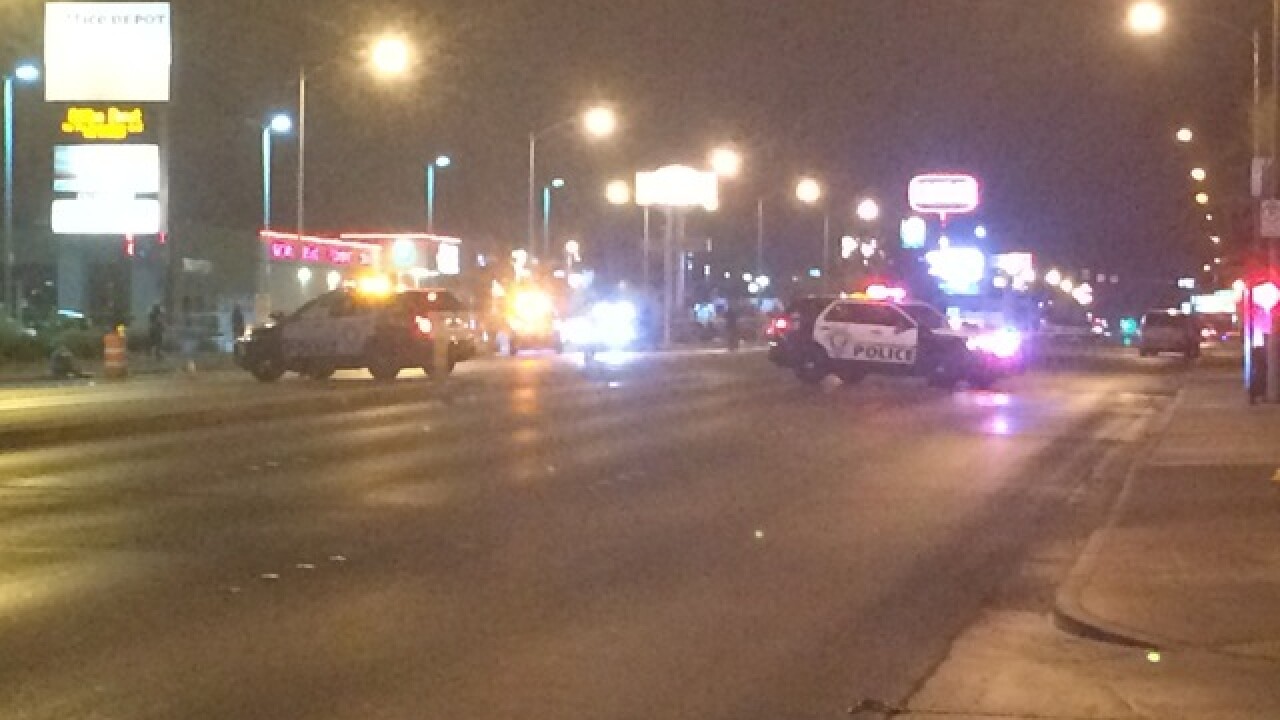 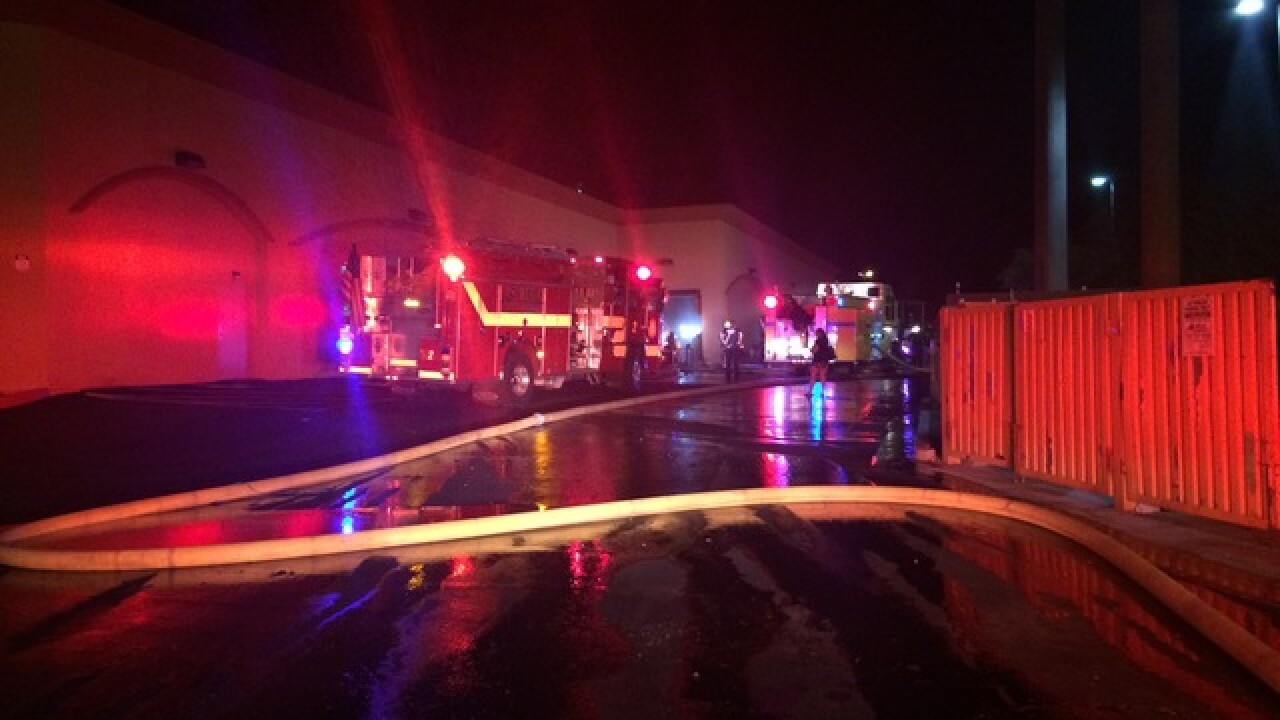 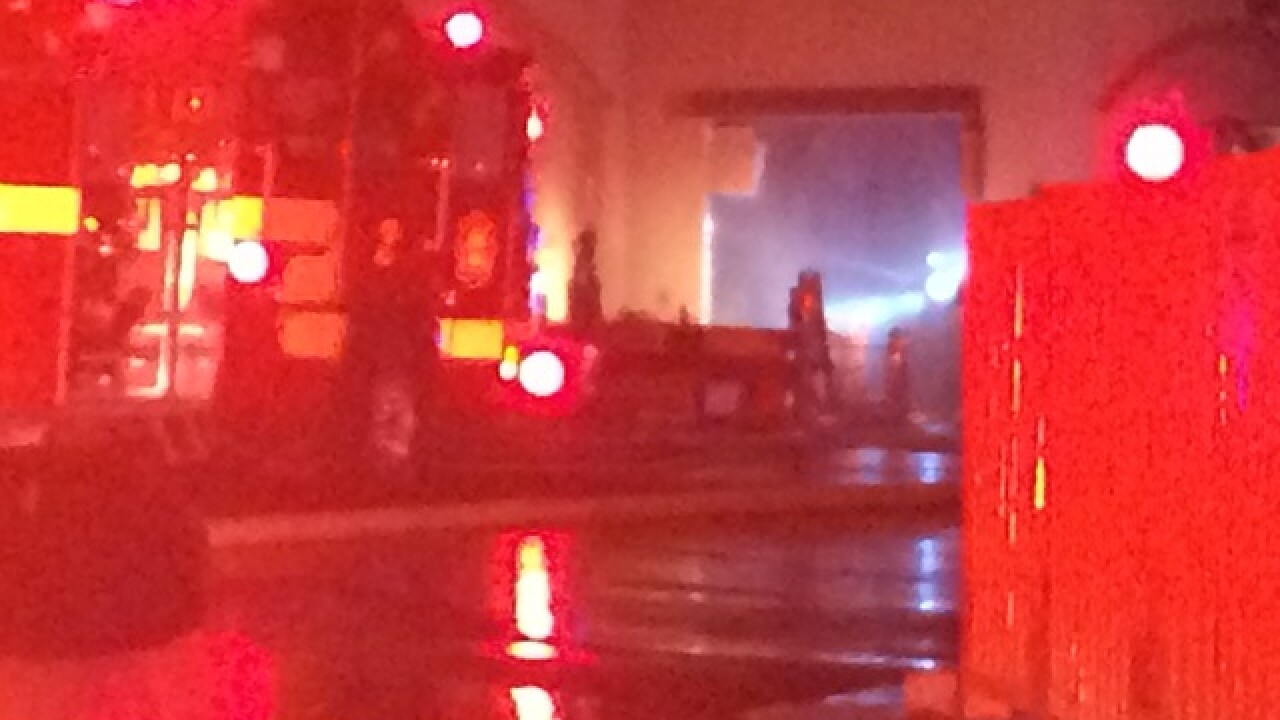 This is a roundup of all the breaking news from around the Las Vegas valley for June 18, 2018.

A female pedestrian was struck and killed by a vehicle near the intersection of Mojave Road and Tropicana Avenue. The woman was pronounced dead at the scene. Police said a Dodge Ram was turning left from Mojave to Tropicana when the truck hit the 60-year-old woman as she was crossing Tropicana in the crosswalk. The 82-year-old male driver of the Dodge reported the crash to police.

A fire broke out overnight at a strip mall at 8650 West Tropicana Avenue near Durango Drive. The fire began in the storage area of a market in the mall.

Animals at a clinic in the strip mall were evacuated as a precaution but have since been returned safely. The fire was knocked down at 4:05 a.m.

The Clark County Fire Department responded to a fire at the Mi Casita Apartments at 3601 Cambridge Street near Twain Avenue and Maryland Parkway.  Crews reported finding a fire on the front door of apartment 175 in Building 19.  They were able to quickly extinguish the fire and reported the fire knocked down at 12:46 a.m.  No injuries were reported during the fire and no one was reported as being displaced.

Officers believe the man to be homeless and say that he was transported to a hospital where he later died. The suspect in the stabbing fled the scene on foot and has yet to be found.