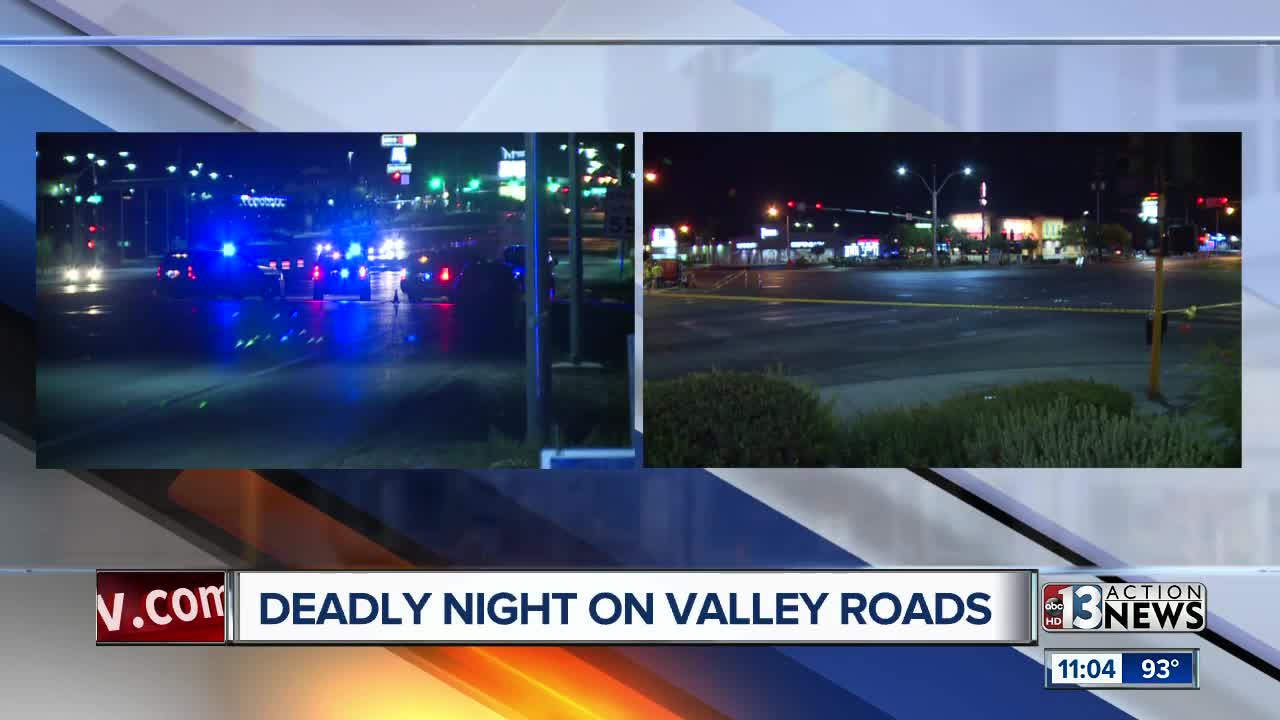 2 pedestrians were killed within 12 hours on the Las Vegas roads. One incident happened near St. Rose Parkway and Bermuda Road and one happened near Flamingo Road and Eastern Avenue. 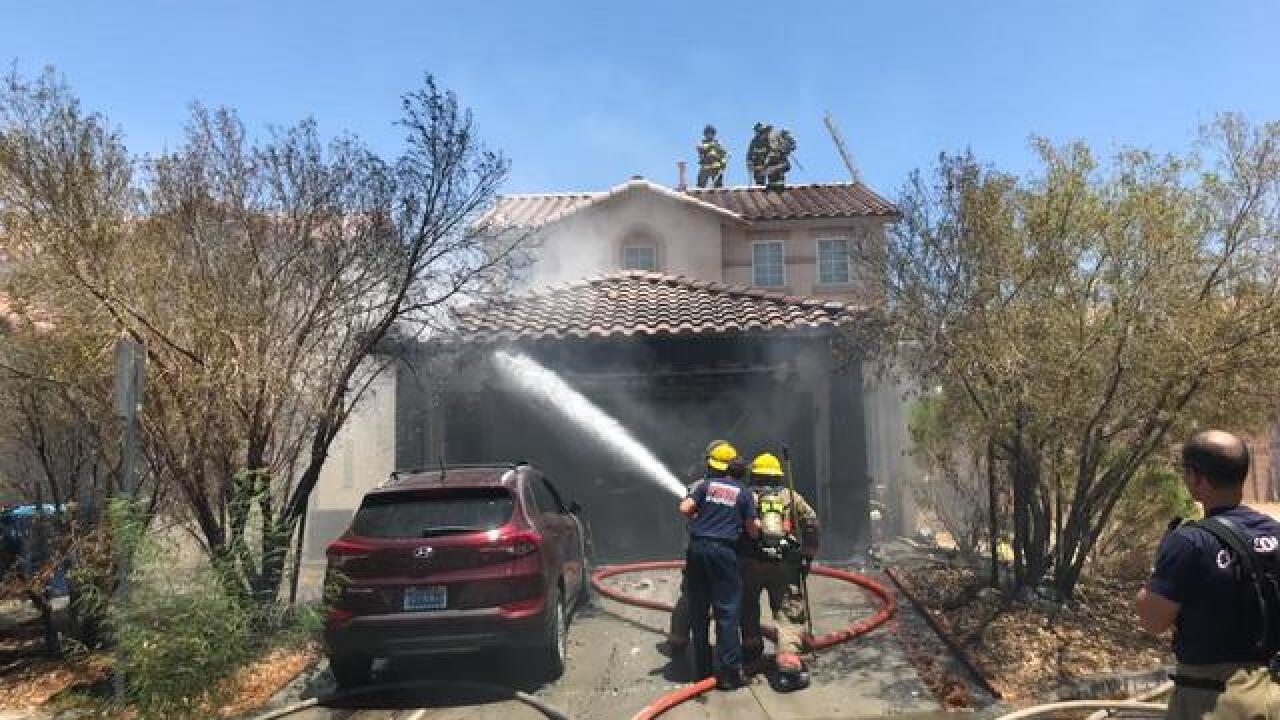 This is a roundup of all the breaking news from around the Las Vegas valley for July 4, 2018.

Clark County firefighters responded to a garage fire at 11688 Terenzio Court, near Bermuda Road and St. Rose Parkway, around 12:56 p.m. Crews were able to put the fire out within 20 minutes. No injuries were reported and damage has not been estimated. Three adults, one child, and one dog was displaced as a result of the fire.

Police have confirmed that a 3-year-old boy drowned in a pool this morning. READ MORE.

Police say a child was found unresponsive in a pool at a home of Supai Drive near Lindell Road and Twain Avenue. According to initial information, the child was briefly unsupervised and ended up in a pool at a nearby house. The child's condition is not known at this time. The age and sex of child is also not known.

A fire has been reported at 3050 Sirius Ave. According to initial reports, it is a fire in a dumpster.

A man is dead after being hit while crossing the street near Flamingo and Eastern Avenue. Police say that he was in a crosswalk but was crossing against the light. The driver stayed on the scene and did not appear to be impaired. The incident happened shortly after midnight July 4.

A pedestrian was also struck by a vehicle on Tuesday night near Bermuda Road and St. Rose Parkway. It happened around 11:28 p.m. July 3. The pedestrian was killed. The driver remained on scene and police do not believe that speed or impairment were a factor.