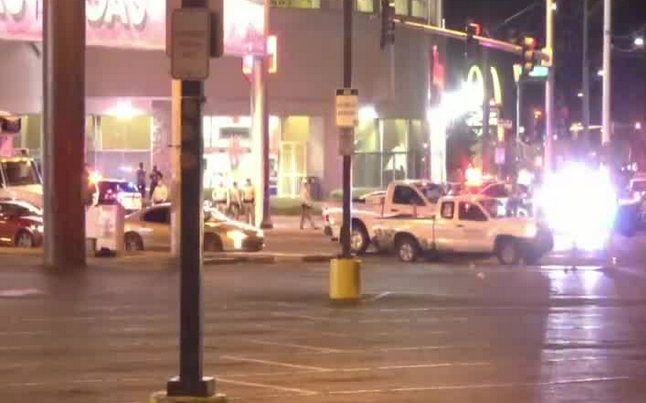 A multi-vehicle crash occurred in the early morning near Las Vegas Boulevard and Sahara Avenue. 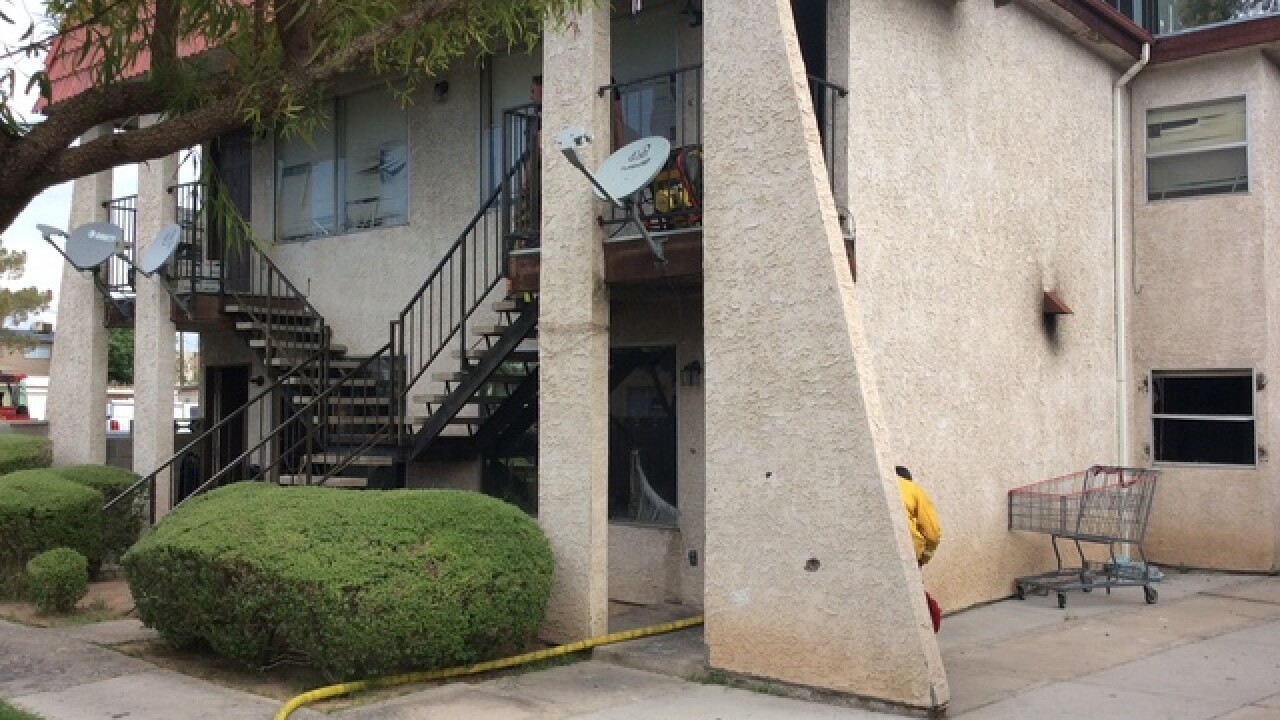 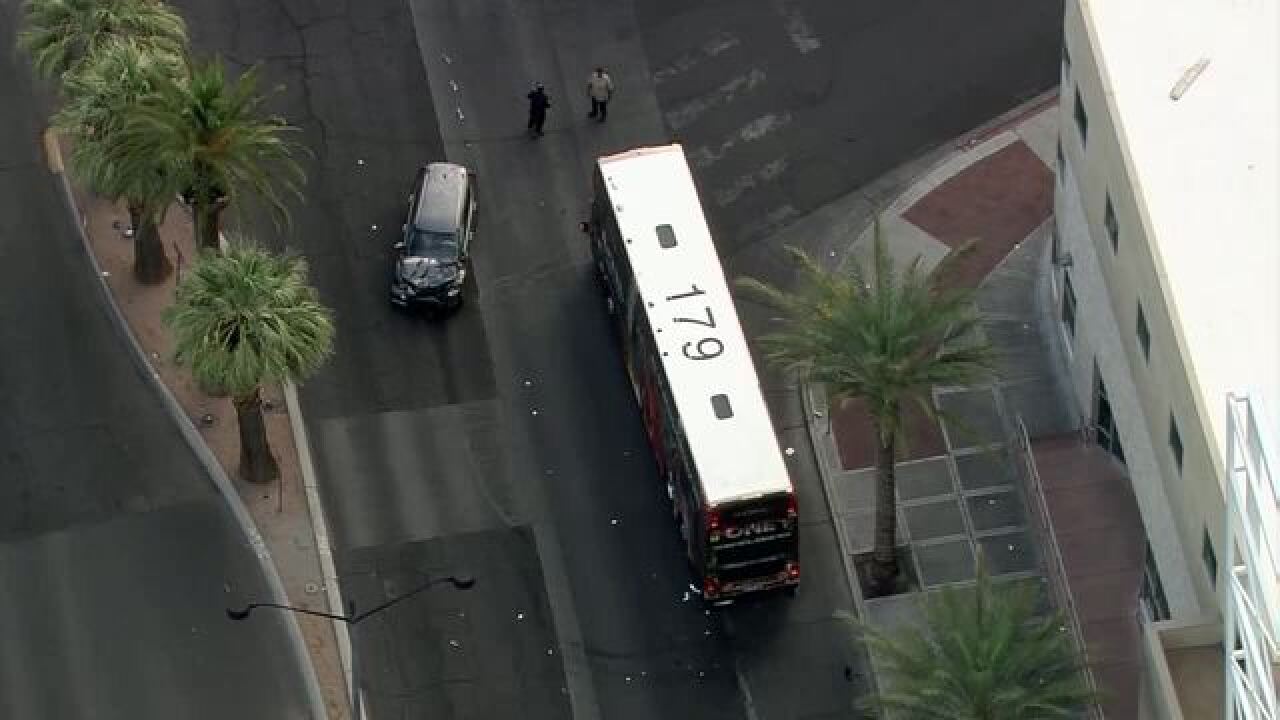 This is a roundup of all the breaking news from around the Las Vegas valley for July 12, 2018.

Henderson firefighters say that an attic fire at a Terrible Herbst convenience store caused $75,000 in damage around 8:40 a.m. The fire happened at 306 North Boulder Highway, near Lake Mead Parkway. Five people had to be evacuated, but no injuries were reported. The cause is under investigation, but fire officials say it doesn't appear to be suspicious.

Nevada Highway Patrol is reporting a deadly crash on State Route 169 near Overton. Initial reports are a yellow pickup truck went off the roadway and down an embankment. The truck was occupied by a woman who is confirmed deceased on scene. Factors of the crash are yet to be determined.

Fire dispatchers received several 911 calls advising thick smoke was coming from the apartment, one of four in the two-story wood frame/stucco apartment building in the 300 block of Maydelle Place, near Cedar and Eastern avenues.

Firefighters found the fire in the kitchen and had it extinguished within a few minutes. The fire gutted the kitchen. The rest of the apartment had heat and smoke damage.  No other apartments were damaged by the fire. Damage was estimated at $30,000.

The American Red Cross was assisting one displaced resident.

A speeding car caused a multi-vehicle crash in the early morning near Las Vegas Boulevard and Sahara Avenue. A pedestrian and a RTC bus were both struck during the incident. FULL STORY